Claudine Barretto greeted the late actor Rico Yan on what would have been his 44th birthday last March 14, through a series of Instagram posts.

Along with a collage of Rico’s pictures, Claudine shared her feelings for the one she calls "my love and my life."

"In my heart every single day," she said in another post.

Before that, in a tribute post for the late comedian Chokoleit, Claudine also remembered Rico and even asked Chokoleit to hug Rico for her.

Claudine has always been outspoken on how much she misses her ex-boyfriend. She also visits Rico’s grave from time to time.

Last 2015, she shared a bittersweet throwback picture of them, accompanied by Rico’s love letter for her.

Claudine and Rico first met while filming Radio Romance in 1996. After that, they starred in several movies and soap operas together including Madrasta, Flames the Movie, Mula Sa Puso, and Dahil Mahal Na Mahal Kita. Their last project was 2002’s Got 2 Believe.

Marvin Agustin, another close friend of Rico, also posted a heartfelt greeting for the actor.

Rico died on March 29, 2002, from cardiac arrest due to acute hemorrhagic pancreatitis, while on vacation at Dos Palmas Resort in Palawan. He was 27.

More From FemaleNetwork.com
0 Shares
Share Tweet Pin Post a Comment
Personal Loan Calculator
Use this calculator to know how much you'll be paying based on current interests of banks.*
Get the latest updates from Female Network
Subscribe to our Newsletter!
View More Articles About:
Entertainment Celebrity Couples Celebrity Instagram Claudine Barretto Rico Yan
Comments
Trending on Network 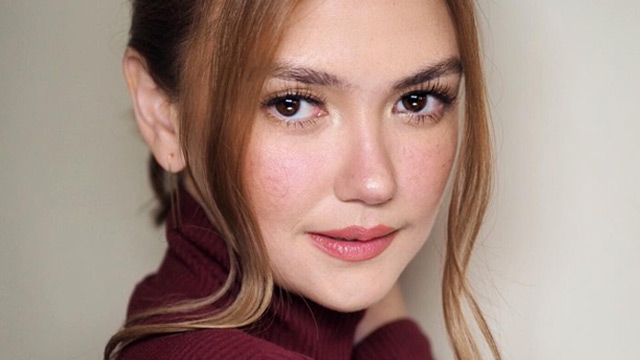 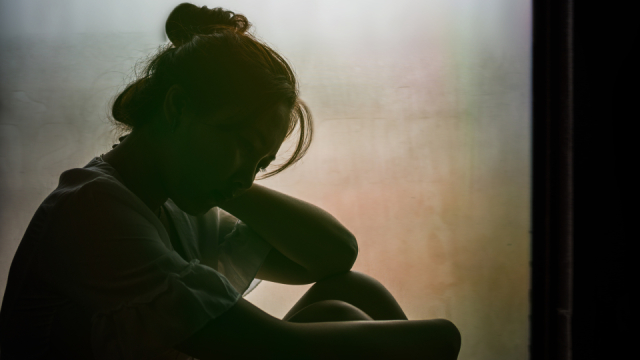