The Story of Christian Bautista's Intimate Proposal to Kat in Venice, Italy 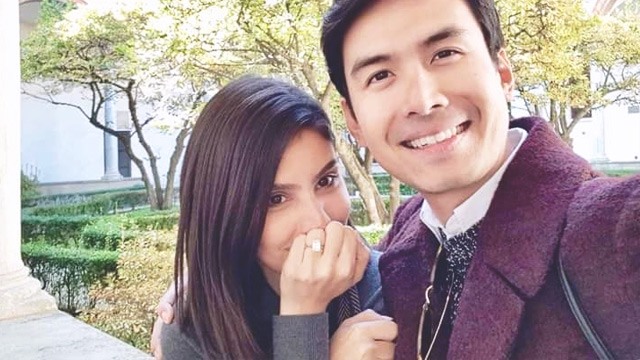 Christian Bautista finally shares the sweet story of his proposal to his girlfriend of almost two years, model Kat Ramnani.

In an interview with PEP.ph and a blogger, the 36-year-old singer said he planned the proposal all by himself. And unlike most celebrity engagements, he chose to do it quietly.

Christian proposed to Kat in Venice, Italy, on October 30, but they waited until November 3 to announce it on Instagram.

So how did he plan his proposal to his 33-year-old girlfriend?

“I did a Europe tour with Sam [Concepcion] and Ate Dulce,” he said. “Kat followed after that, we planned on an Italy trip—Athens, Santorini, Venice, Florence, Milan—and dinala ko na 'yung ring.

“Naghahanap lang ako ng right time or the right moment, and every time we would be in a nice place, in a very romantic place, I had the ring.

"Pero parang I didn’t feel right or real in that place... until that moment we were in Venice. We were as plain as we can be, we just ate cold pizza. Nothing romantic."

According to Christian, that was the right moment.

"Kasi this is really us, no audience, walang background. Just you and me."

He put the ring in a small bag and handed it to Kat.

According to Christian, Kat thought the bag contained the candies they bought earlier, "Where’s the candy?"

When he said, "it’s inside,” it was when Kat realized she was holding a ring box.

Christian replied, “'Yeah, this is it.'

And as we all know, she said yes. He said Kat appreciated it that he didn’t "make a spectacle out of it."

When did he know that he was ready to propose?

The singer-actor said, “It’s a feeling I felt in my gut, na parang, ‘I think she’s ready. I think I’m ready.'

"We’re ready for the challenges ahead, the time was just the right time.

“When I asked people that question, ‘When do you know it’s ready?' It’s really not one hundred percent.

“It’s like ninety, and then the other percent is that risk that both of you have to take.

“Pero if you both love each other and work at it, it can be.”

Christian further revealed that he bought the engagement ring months earlier without telling anyone.

It was a well-thought out plan. "I knew what she wanted,” he said, pertaining to the ring. “Ready. Ready na [ako].” 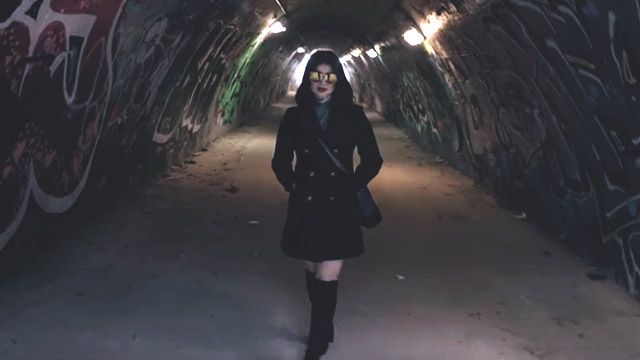 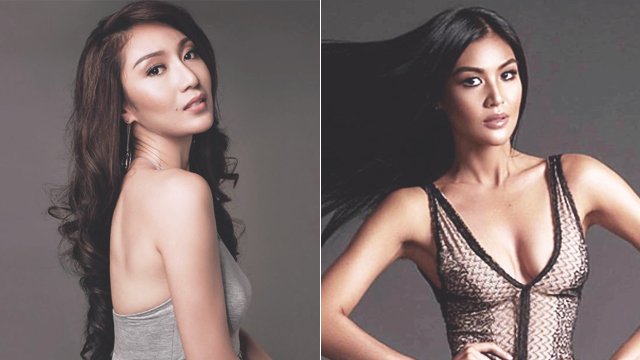