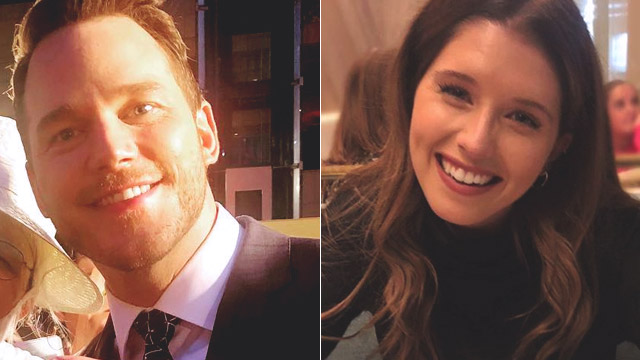 Talk about a whirlwhind romance!

Chris Pratt is now engaged to his girlfriend of less than a year, book author and blogger Katherine Schwarzenegger (you guessed it, she is the daughter of the Terminator actor, Arnold Schwarzenegger).

"Sweet Katherine, so happy you said yes!" Chris wrote on his Instagram post. "I’m thrilled to be marrying you. Proud to live boldly in faith with you. Here we go!"

While this may come as a surprise to us casual fans, a source told People that their friends KNEW this was going to happen soon.

“It’s only been a few months but Chris and Katherine are both very serious about the relationship and their friends wouldn’t be surprised if they got engaged sooner rather than later. Katherine has spent time with Chris’ family and they all love her too. She fits in really well with them and vice versa.”

In case you missed it, rumors of the couple dating began when the two were spotted together on Father's Day in 2018.

Chris was formerly married to Mom actress Anna Faris and have one son together, six-year-old Jack Pratt. The couple announced their separation in 2017, and have since remained friends.

More From FemaleNetwork.com
0 Shares
Share Tweet Pin Post a Comment
Personal Loan Calculator
Use this calculator to know how much you'll be paying based on current interests of banks.*
Get the latest updates from Female Network
Subscribe to our Newsletter!
View More Articles About:
Celebrity Engagement Chris Pratt Hollywood
Comments
Trending on Network 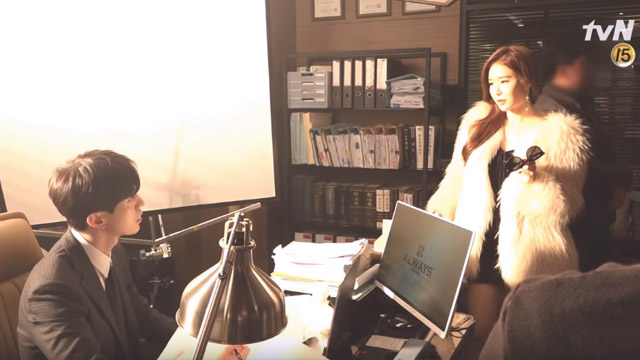 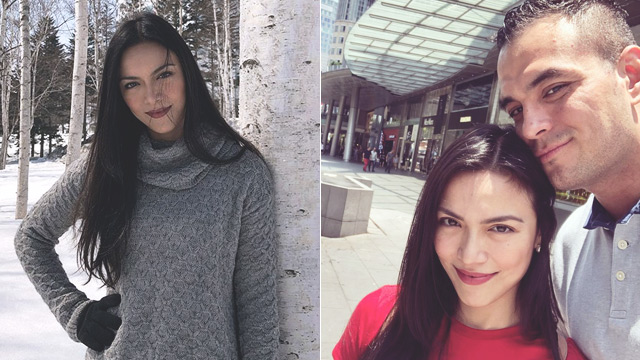