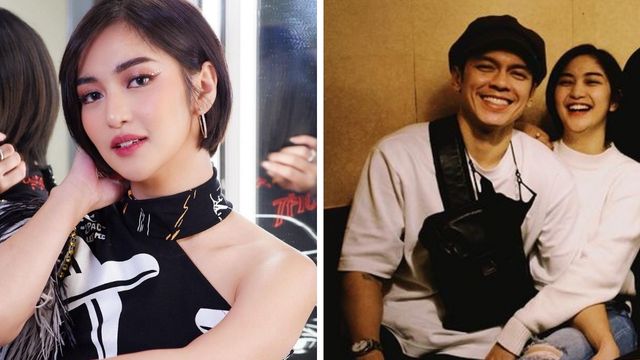 New couple alert? You guys, social media is currently ablaze with speculations that Charlie Dizon is now dating Carlo Aquino, following a sighting of the two of them together enjoying a dinner with friends, including Belle Mariano. In the photos uploaded on Charlie’s IG, the two were visibly cozy with each other—igniting rumors of a possible romance going on between them!

In the comments section, their celeb friends, including Dimples Romana and Jolina Magdangal, expressed their joy over the get-together, although it’s not clear whether they’re referring to the soft launch of the rumored couple. 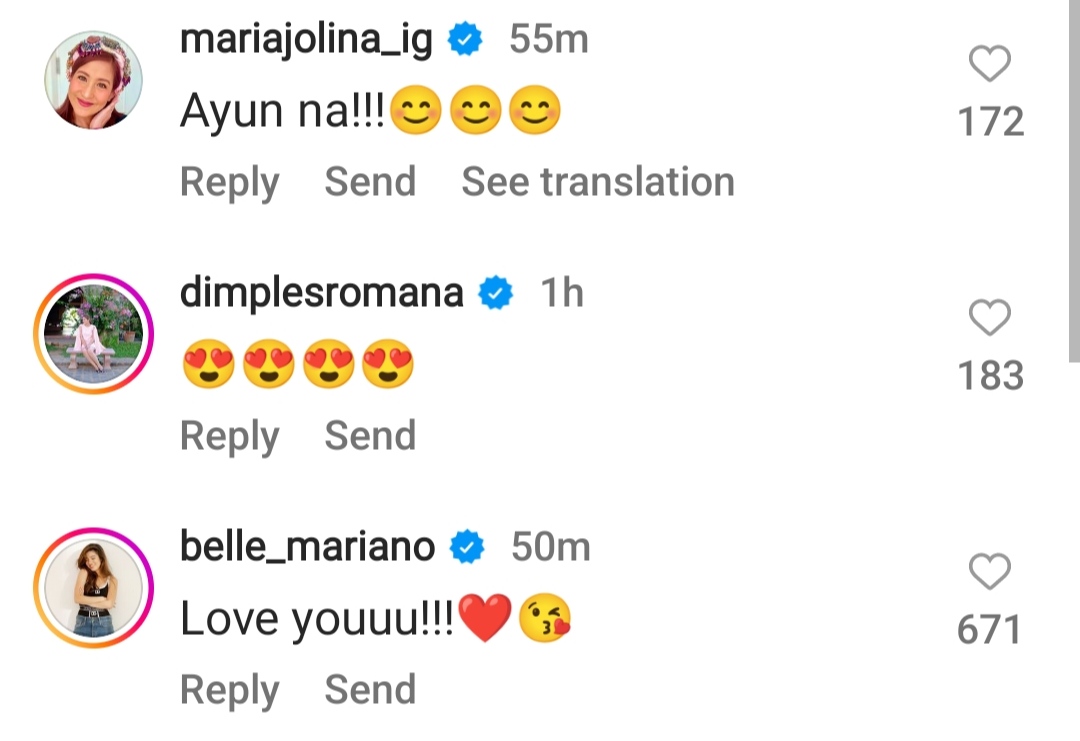 While the two looked visibly close, it’s best to take their gesture with a grain of salt, especially since they’re starring together in an upcoming movie entitled Love on a Budget. Although judging by the pic above, it looks like they have strong chemistry off-screen, too!

Charlie hasn’t been in a public relationship for quite some time now, while Carlo confirmed his breakup with his ex-partner Trina Candaza this year.