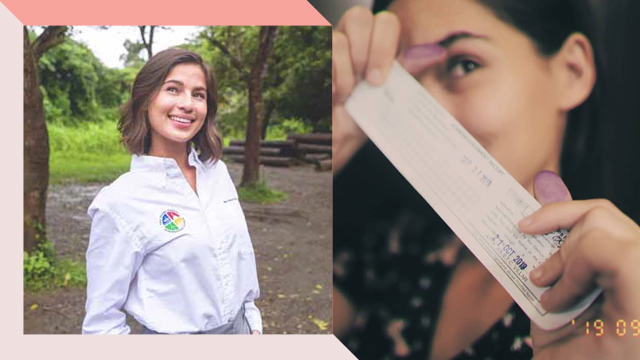 "Ït's been six years since I 'suddenly' moved back to Manila, I finally registered to vote," Jasmine Curtis-Smith wrote in an Instagram post.

"For those who haven't yet done so, registration is until September 30. Habol naaaaa. Let's use our voices, rights, and power as citizens for the better of our country."

The 25-year old wrote this as a caption to a photo of herself holding the acknowledgment receipt you get from the Commission on Elections (Comelec), and purple-inked thumbs.

The actress has been very active in raising social awareness on pressing issues as of late. She has also recently announced a partnership with the Philippine Energy Independence Council as renewable energy ambassador.

Jasmine isn't the only one who wants you to participate in the May elections, either. Other celebs also joined a movement called #PinkyPromisePH which encouraged people, especially the youth, to register to vote.

The Hows of Us actress Ria Atayde's post for instance, garnered over 5,000 likes.

Host Gretchen Ho even attached an infographic in her post. "The youth could be the game changer for policies that will advance our nation, but did you know there are about 10 million unregistered youth in the Philippines? Sayang," they wrote.

Voter registration is only until September 30 in your local Comelec offices, Mondays to Saturdays, 8 a.m. to 5 p.m. Just bring a valid ID. 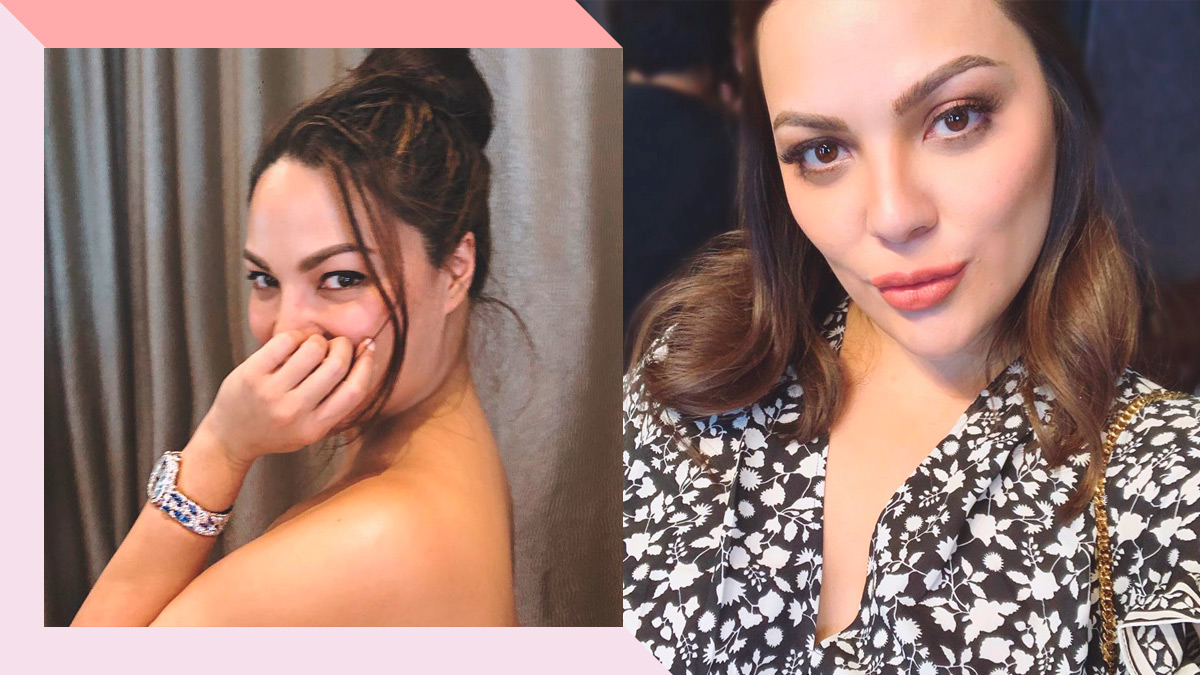 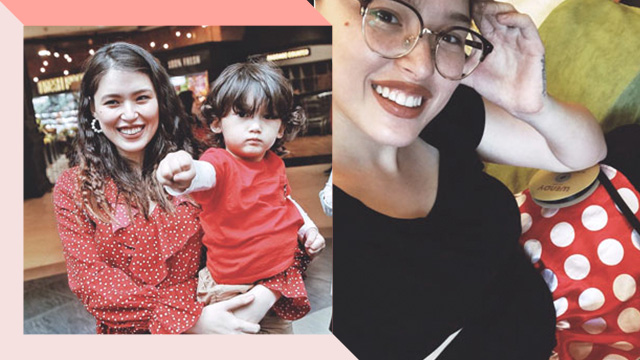