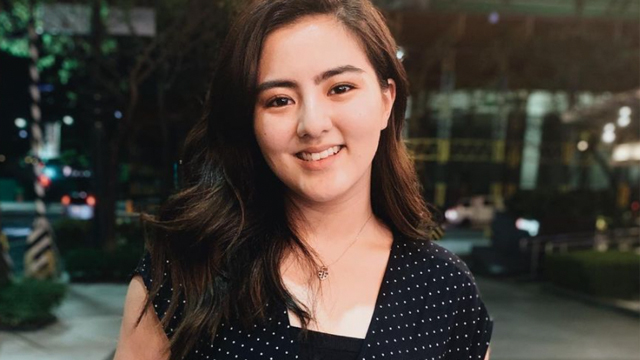 Cassy Legaspi has been earning her own money since she was a little girl.

She and her brother Mavy Legaspi have scored endorsement deals even when they were young, starring in commercials alongside their parents Zoren Legaspi and Carmina Villaroel.

Now that she's been in the show biz industry for over three years since 2018, her parents have given her full freedom on how she wants to handle her finances.

The 20-year-old Kapuso talent told PEP.ph (Philippine Entertainment Portal) in a Zoom interview last August 3, "My parents would give suggestions lang on how I can handle my money. But ako po ang nagde-decide like how and where my money goes." 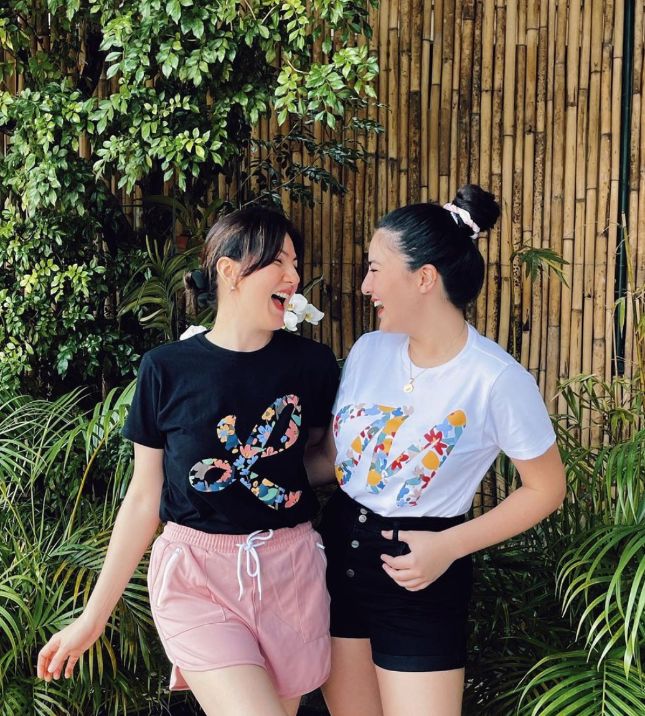 Cassy added that she also seeks her parents' guidance when it comes to investments. She shared, "I'm also learning from them how to invest. I'm super new sa mga ganito-ganyan, but I'm learning from my parents."

At a young age, Cassy already has investments in real estate. She explained, "It's more on land, more on land. Kasi siyempre, when I was little, yung parents ko nagha-handle ng mga investments namin.

"But as we grow a little bit older na, my parents would explain, 'Okay, we invested your money here ha, after this commercial, we put it here.'"

Now that she and Mavy are old enough to have a say in their financial decisions, Cassy revealed that her parents also ask them what they want to invest in. And for now, Cassy wants to drive her own car.

*This story originally appeared on PEP.ph. Minor edits have been made by the Femalenetwork.com editors.

More From FemaleNetwork.com
Get the latest updates from Female Network
Subscribe to our Newsletter!
View More Articles About:
Celebrity News Carmina Villaroel Syn-00318
Trending on Network 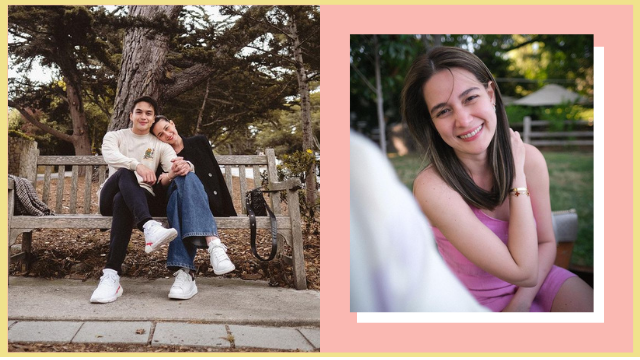 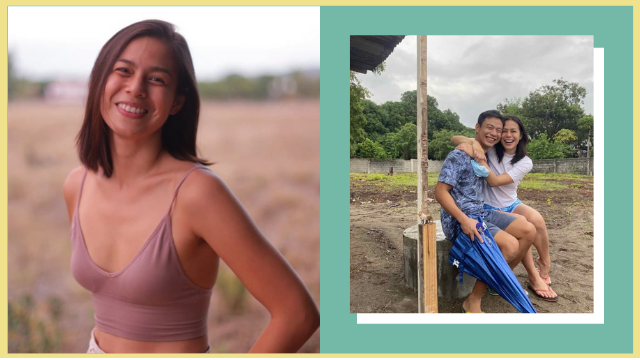