'One Tree Hill' Cast Members Reunite for a Movie Project! 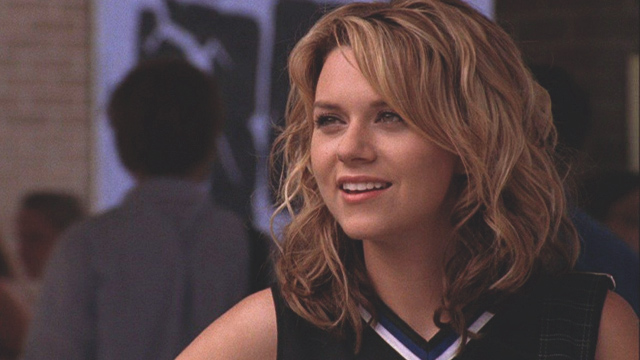 Brace yourselves, One Tree Hill fans! While it turns out that those photos of former cast members together for a tableread was not for an OTH reboot--even if we all hoped it would be--it turns out that they're still reuniting for a Christmas movie!

Former cast members Hilarie Burton (Peyton Sawyer), Robert Buckley (Clay Evans), Danneel Ackles (Rachel Gatina) and Antwon Tanner (Skills) were announced to have signed on for Lifetime movie The Christmas Contract. It was also reported that Tyler Hilton (the infamous Chris Keller) will have a guest role as a performer. Bring on the nostalgia!

The plot? Burton plays Jolie, a woman dreading seeing her ex with his new girl when she returns home to Louisiana for Christmas. She then recruits Jack, her best friend's brother, to come with her and to pretend to be her boyfriend. Sounds fun!

And since it looks like we'll have to wait until Christmas, in the meantime, we'll leave you with these:

(If you're wondering why it's not a full-blown reunion, it could also be because the show's creator, Mark Schwahn, has recently faced sexual harassment allegetions, which started after female cast and crew members of OTH, Sophia Bush and Hilarie Burton included, wrote an open letter "to stand together in support of Audrey Wauchope and one another." Read about it here.) 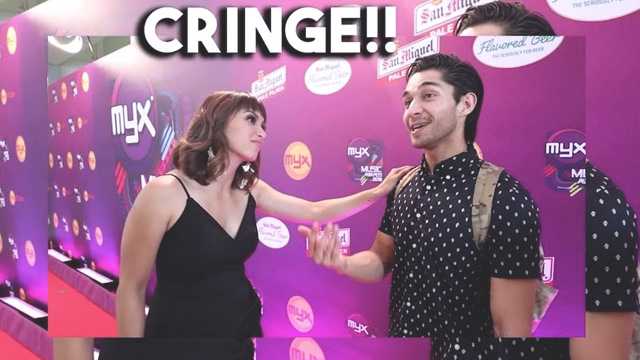 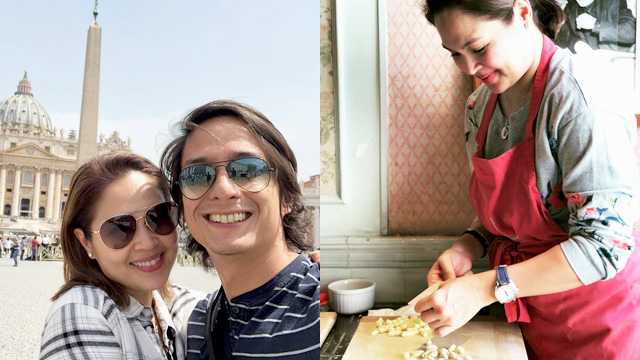