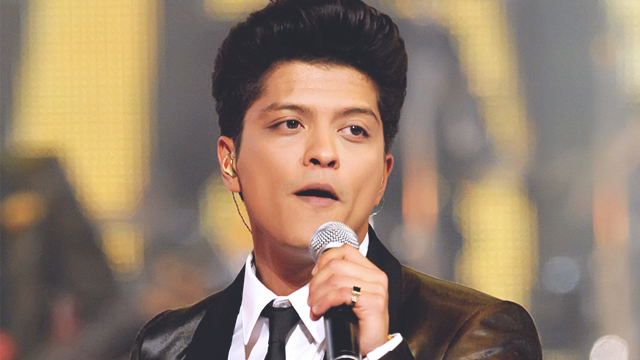 Pop star Bruno Mars has given fans a tour of the one-room shanty he once called home.

The "Uptown Funk" hitmaker took a camera crew back to his childhood home, a shack located in a Hawaiian park with no running water, for an upcoming TV interview with U.S. news show 60 Minutes.

Mars lived there with his parents and five siblings.

“Just so people don’t think we’re crazy, it did not look like this,” he noted, while scoping out the haggard building, which is now overgrown with plant life and roofless. “It had a roof, it didn’t have plants growing on the inside.”

But Mars, real name Peter Hernandez, didn’t downplay how tough it was to live in the crude cabin with five other people, noting, “Where we were staying at first didn’t have a bathroom, so we’d have to walk across the park to this other spot that had a bathroom.”

Although some might consider his early living situation incredibly rough, Bruno doesn’t, insisting life in that shack with his family was simply “the best.”

“Maybe that’s why I have this mentality when it comes to the music, I’m gonna figure it out,” he mused.

Once he hit the big time, he bought his mother a house, but she didn’t get to enjoy it for very long – she suffered a brain aneurysm and died in 2013, aged 55.

Opening up to Rolling Stone about the tragedy, Mars confessed he still doesn’t know how to “handle it,” adding, “That piece of your heart is just gone forever. I don’t even know how to talk about it… It’s a nightmare.

“I’d just bought her this house in Hawaii, and she would call me almost every day to tell me how much fun she’s having, she and the grandkids are in the pool, running around in the yard.” 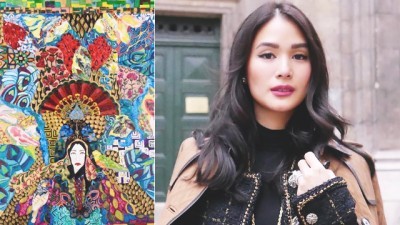 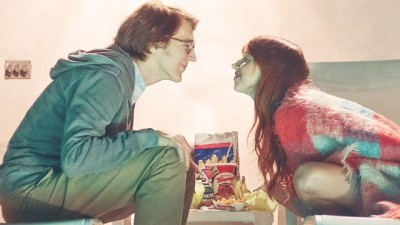