6 Books Every Smart and Sophisticated Lady Will Enjoy Reading 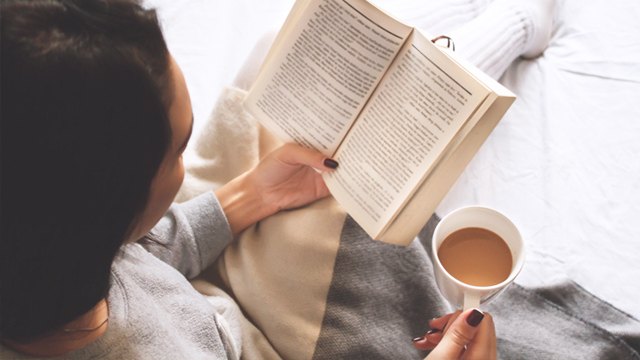 The latest novel from author and T&C wine critic Jay McInerney is the third installment following the lives of a New York couple, Corrine and Russell Calloway, who first appeared in McInerney's 1992 novel Brightness Falls. Now in their fifties, the Calloways are contending with the complexities of marriage and midlife. 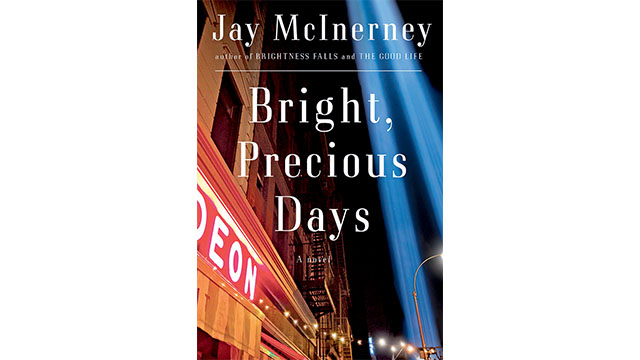 Designer Marc Jacobs' beloved canine companion, Neville, graces magazine covers and advertisements, poses regularly with models, and has a 209,000-strong Instagram following, making him perhaps the fashion world's most famous bull terrier. Now he's the subject of a tome featuring hundreds of his most charming portraits.

The recipient of the National Book Foundation medal, Don DeLillo is widely regarded for his works' crafty takes on pressing social and political issues. This profound novel is no different, and takes a philosophical turn by approaching the topic of death through a billionaire's efforts to prolong human life. 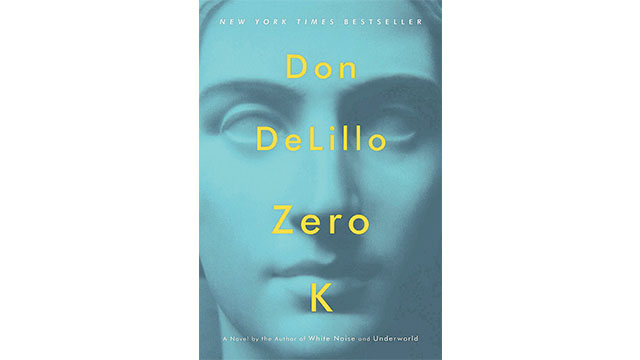 The Sellout (Farrar, Strauss, and Giroux)

After winning the National Book Critics Circle Award for fiction, Paul Beatty's irreverent racial satire also collected the Man Booker Prize. Set in the outskirts of Los Angeles, the novel is cleverly narrated by a young man grappling with a less than privileged African-American existence.

Francois Catroux is no household name, but he carries weight with those who are truly in the know—his clientele includes David Geffen, Roman Abramovich, Guy de Rothschild, and various royals. In this anticipated monograph, the French interior designer's world, and his body of work, are chronicled extensively for the first time by David Netto. 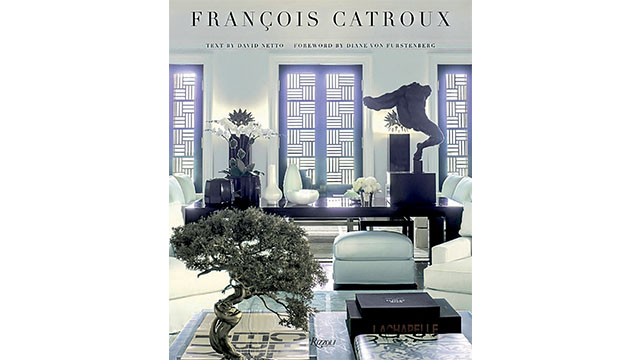 There's no shortage of fashion houses entrenched in the city that never sleeps. A quintessential American label that continues to reference and redefine New York style, Coach draws from its rich archives photographs of its muses, creative inspirations, and its most memorable advertising campaigns in celebration of the brand's 75th anniversary. 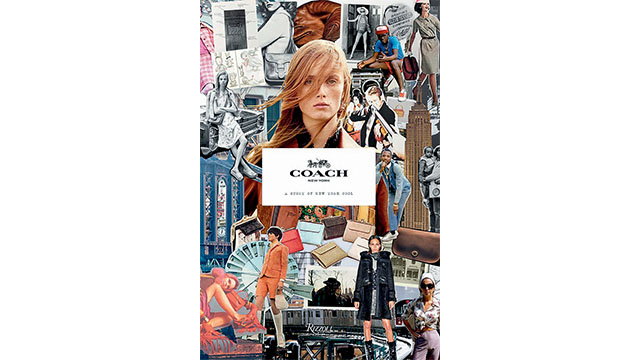 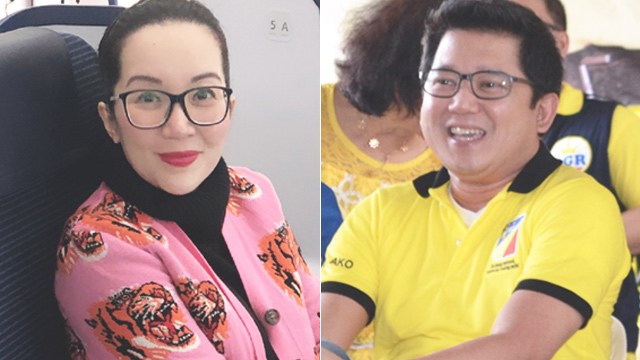 Entertainment
Kris Aquino on Cancelled Wedding to Herbert: 'In a home there can only be one star' 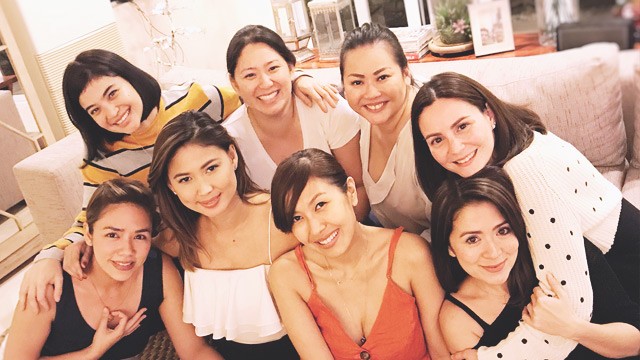