Ashley Graham On Her Exes: 'They were afraid I was going to be too fat' 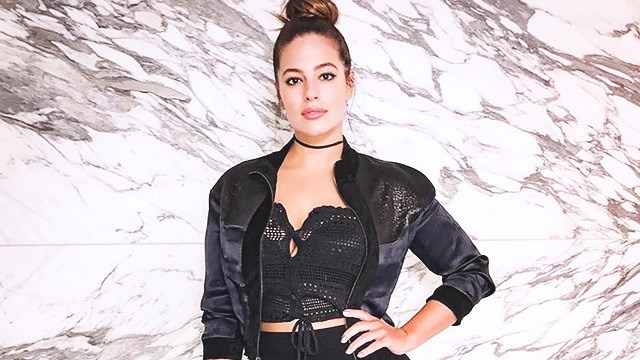 Ashley Graham might be on top of the world right now, but that hasn't always been the case. At the Urban Arts Partnership 25th anniversary benefit, the supermodel opened up about how much she can relate to the young girls who talk to her about their experiences with body-shamers: "Nothing's actually surprised me. I've lived exactly what they're living."

Ashley also spoke about her past relationships, and the kind of bullying she endured from former lovers: "I've lived the torment of the names. I've lived the torment of boyfriends breaking up with me because they were afraid I was going to be too fat later in life. It's the same cycle; it doesn't matter what generation we are in. Every kid is going to go through the same thing."

And though she's an advocate of self-love, Ashley admits that she also has moments when she struggles with completely loving her body: "I wake up sometimes and I think, 'I'm the fattest woman alive.' But it's really about how you handle it when you wake up. I look in the mirror and I have my affirmations. And mine are simple. [I say,] 'You are bold. You are brilliant and you are beautiful.' And then if my lower pooch is really puffing out that day, I say, 'Lower pooch, you are cute.' And we have a moment. And if the hips are really popping I say, 'I love you, too, hips.'"

Start coming up with your own affirmations, ladies!

0 Shares
Share Tweet Pin Post a Comment
Personal Loan Calculator
Use this calculator to know how much you'll be paying based on current interests of banks.*
Get the latest updates from Female Network
Subscribe to our Newsletter!
View More Articles About:
Body Shaming Entertainment
Recommended Videos
Comments
Trending on Network 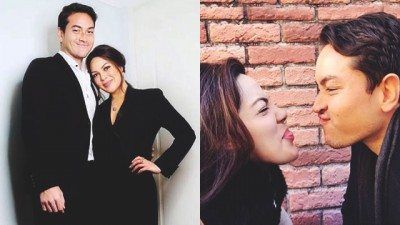 Entertainment
These Photos of KC Concepcion, Aly Borromeo Will Make You Believe in True Love 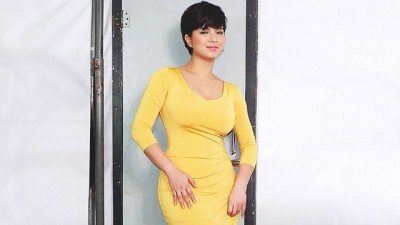