British pop star Anne-Marie recently concluded her Dysfunctional Tour concert in Manila, which was held at the New Frontier Theater last October 16. Thousands of fans crowded the venue and sang their heart out to the singer’s hit singles, including “2002,” “Birthday,” and “Our Song.”

In her recent interview, the pop star revealed that she actually wanted to collaborate with Asia’s Phoenix, Morissette Amon. “I have actually been wanting to meet Morissette, but I haven’t,” she shares. “I saw some stuff she’d been doing online. She did a cover of ‘2002’ and [I liked it]!” 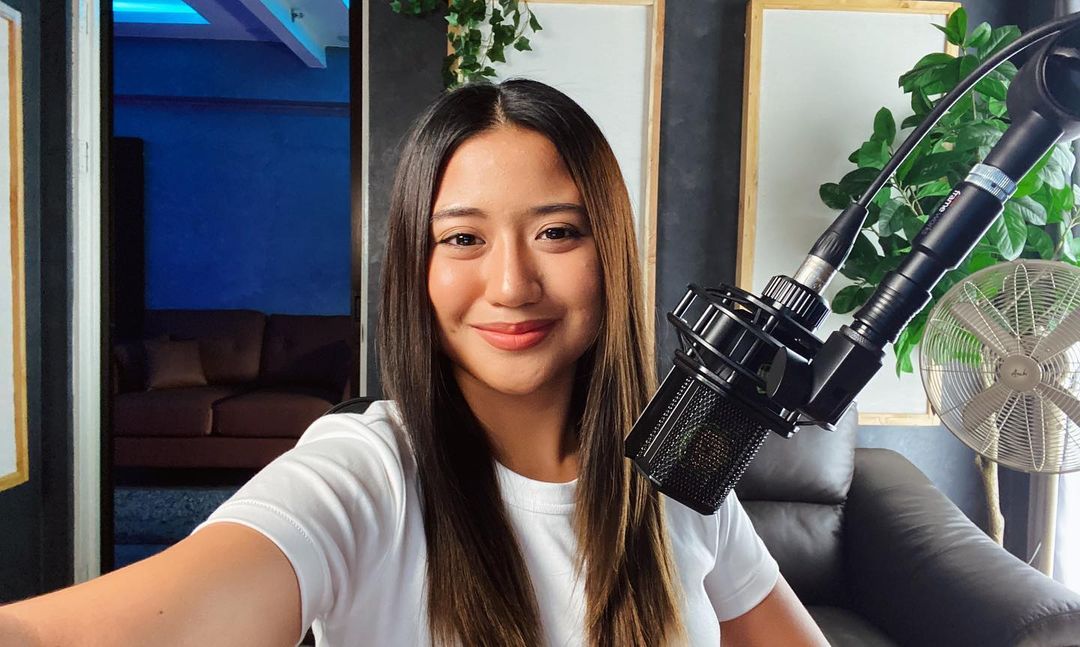 In case you didn't know, just last year, the Filipina singer did a cover of Anne-Marie’s hit single “2002,” and the British pop star was impressed! “Her voice is so good. I loved her tone, just so lovely. I could listen to her singing forever […] she’s better than me!”

With Morissette’s undeniable talent and down-to-earth personality, it comes as no surprise that she’s getting her well-deserved recognition from artists around the world. Here’s to hoping that collab actually happens—fingers crossed! 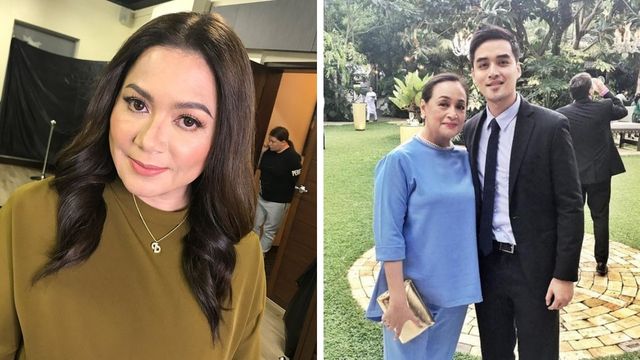