Anne Curtis on Why We Need to Stop Asking Women About Marriage, Baby Plans 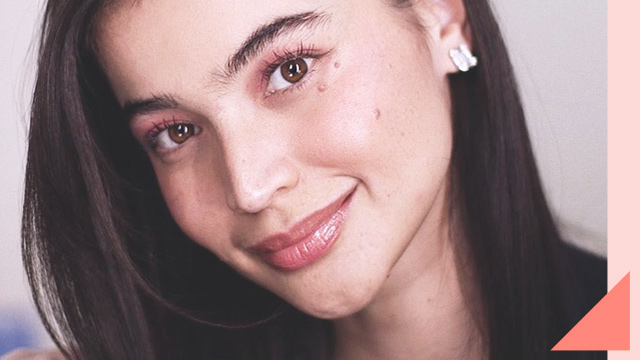 ABS-CBN reports that during the press conference of It's Showtime's 10th anniversary celebration on September 30, Anne announced: "I think I should take this opportunity [to say] that the press should stop asking that to any woman, because you don't know what they're going through."

She continued, "For me, it will happen in God's time, and I think at any time I'm ready for it. But I'm speaking for every woman. You don't know what they're going through. I have a lot of friends who may be trying, and medyo nakakasakit when people keep asking them, 'When are you going to have a baby?' Maybe they just don't want to have a baby."

"I hope you guys don't take this the wrong way, but I think in respect to every woman, you should stop asking when they're going to get married, why don't they have a baby, or when they are going to have a baby."

Anne is soooooo right! It's 2019. Women SHOULD get to decide when-and if-they want to get married and have children.

In August 2019, when asked the "baby question" during an interview, Anne said: "Feeling ko in God's time, it will happen. Ayaw kong magbigay ng pressure sa sarili ko or kay Erwan kung kailan mangyayari 'yon. Pero that day will happen. Who knows, baka next year na 'yan, 'di ba? It could be this year, next year, we don't know." 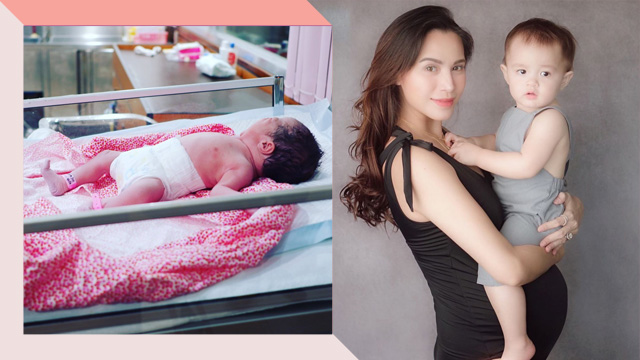 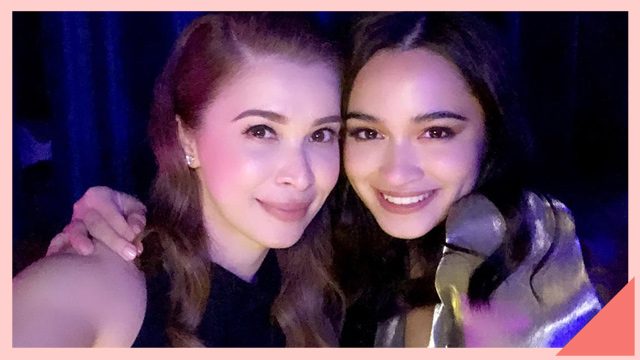