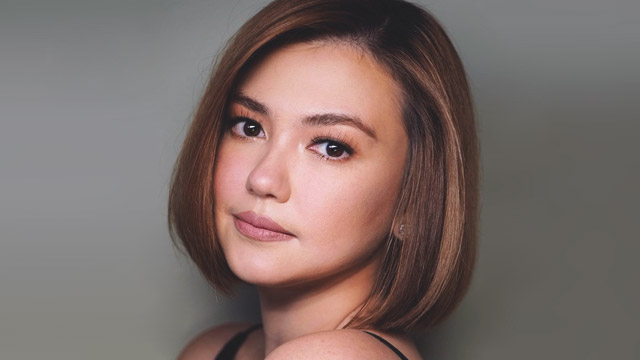 Angelica Panganiban's recent guesting on Gandang Gabi Vice was aired on March 17, 2019. Together with host Vice Ganda, she talked about her past heartaches and the meaning behind her cryptic posts on social media.

During the Kuryentanong segment, John Prats (through a recorded video) asked Angelica whether she indeed fell for her ex-boyfriend and love team partner Carlo Aquino again.

Here's a backgrounder: After their reunion film in 2018, Exes Baggage, fans hoped that Angelica and Carlo would get back together but the two claimed that they were just good friends. In 2019, Angelica unfollowed Carlo on Instagram and announced that she would stop posting about him, despite the fact that they were still working together on the daytime TV series Playhouse.

Earlier this March, Carlo spoke up about being called "paasa" and claimed that they were "okay," but Angelica denied this during an interview with the press, saying that she is no longer friends with Carlo and that they're not on speaking terms.

Vice expressed his disbelief and said, "Tignan natin diyan," as the lie detector test analyzed her answer. Sure enough, the device said that she was lying!

You can watch the feels-worthy segment here:

The GGV episode caused fans on Twitter to relate to Angelica, all wishing that she would never get hurt again:

0 Shares
Share Tweet Pin Post a Comment
Personal Loan Calculator
Use this calculator to know how much you'll be paying based on current interests of banks.*
Get the latest updates from Female Network
Subscribe to our Newsletter!
View More Articles About:
Vice Ganda Carlo Aquino Angelica Panganiban Femalenetwork
Comments
Trending on Network 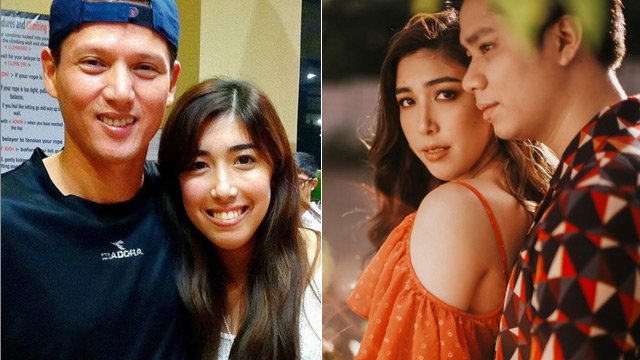 Entertainment
Kier Legaspi Congratulates Daughter Dani Barretto on Engagement: "I wish nothing but the best for you." 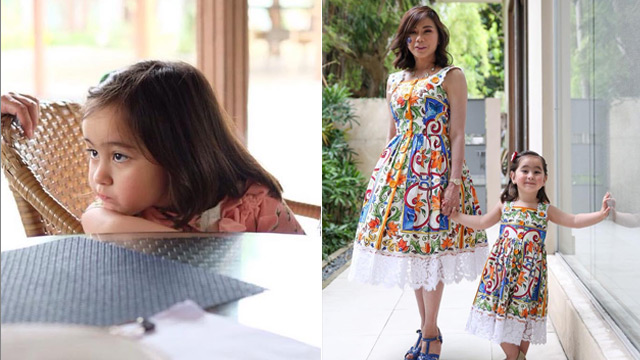