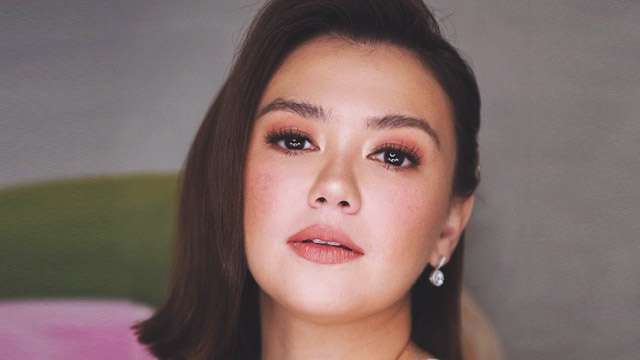 Angelica Panganiban recently went on a month-long vacation where she visited Japan, the US, and Boracay. Earlier this year, fans speculated she was heartbroken, with her even admitting she almost fell for ex-boyfriend and former love team partner Carlo Aquino again.

Back in March, Carlo spoke up about being called "paasa" and claimed that he and Angelica were "okay." Angelica then denied this during an interview with the press, saying she is no longer friends with Carlo and that they're not on speaking terms. 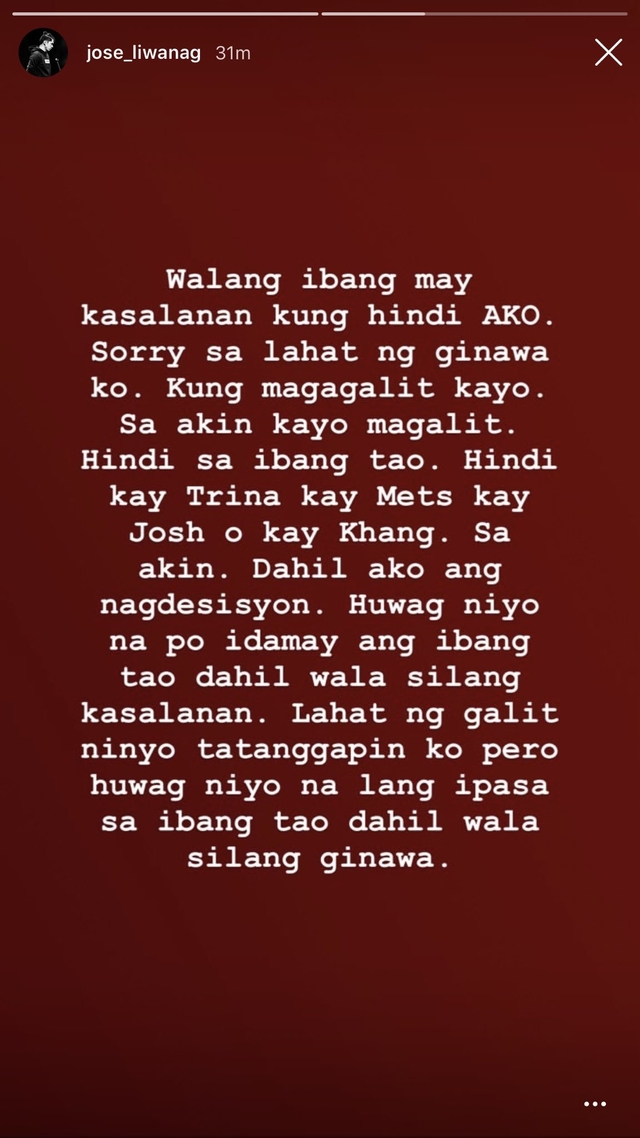 0 Shares
Share Tweet Pin Post a Comment
Personal Loan Calculator
Use this calculator to know how much you'll be paying based on current interests of banks.*
Get the latest updates from Female Network
Subscribe to our Newsletter!
View More Articles About:
CarGel Carlo Aquino Angelica Panganiban FNTeam
Comments
Trending on Network 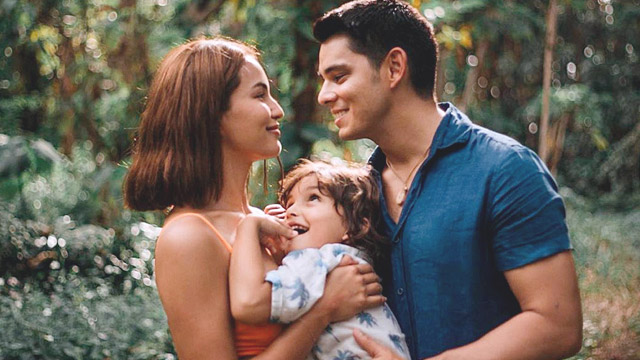 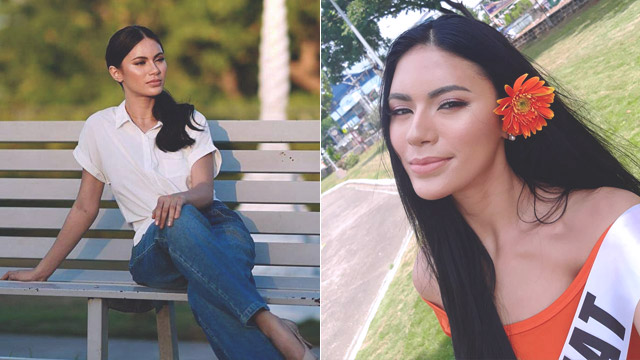