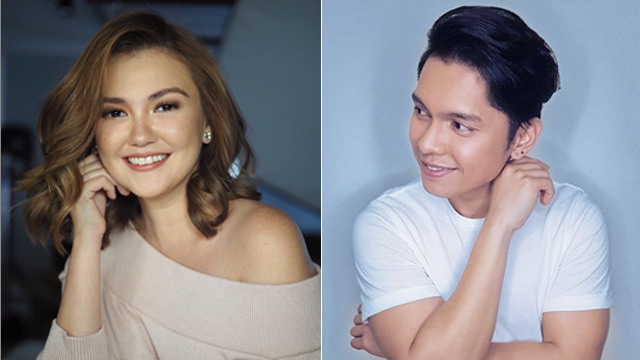 Angelica Panganiban now seems to be in good terms with Carlo Aquino, weeks after unfollowing him on Instagram. If you'd remember, the actress announced on January 9 that she would distance herself from her former flame after being bashed by his fans, who claimed that she was putting the actor in a bad light every time she posted photos of them together.

On February 2, however, Angelica posted a group photo featuring her co-stars on the ABS-CBN daytime series Playhouse on Instagram.

Carlo, who plays the love interest of Angelica, was spotted in the photo, along with Zanjoe Marudo, the leading man of the series. Other celebrities present were Isabelle Daza, Maxene Magalona, and Ivan Padilla.

Angelica captioned it with, “We Frendz ‘yo.”

On February 7, Playhouse co-star Nadia Montenegro posted another photo of the cast, which showed Carlo seated close to Angelica.

There was also a video of Angelica checking out Carlo's motorcyle:

While CarGel fans still wish for the two to get back together, they're pretty happy to know that they're in casual, speaking terms once more:

This story was translated from Filipino to English, and has originally appeared on Pep.ph.

* Minor edits have been made by Female Network editors.

Get the latest updates from Female Network
Subscribe to our Newsletter!
View More Articles About:
Angelica Panganiban CarGel Carlo Aquino
Trending on Network 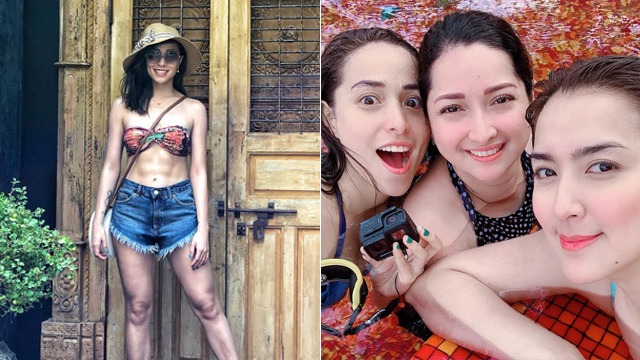 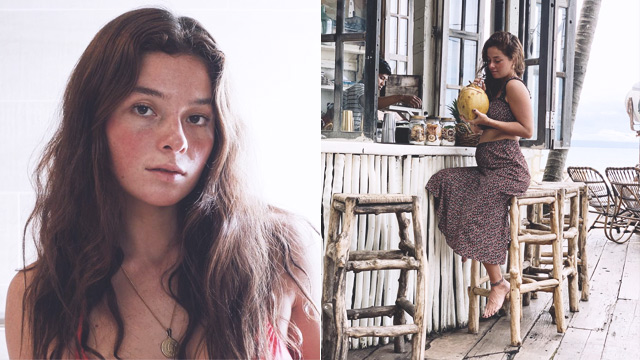