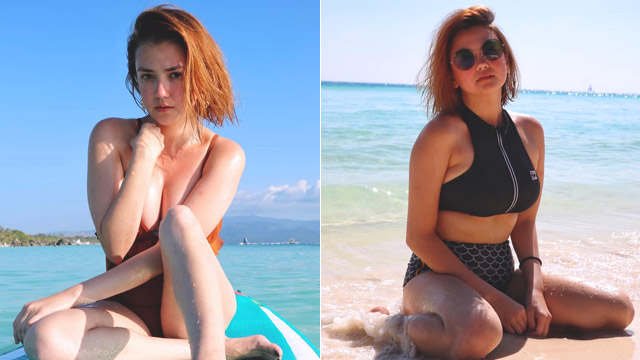 Angelica Panganiban is soaking up the Boracay sun in her latest Instagram posts.

Her much-deserved break comes on the heels of the last episode of her morning TV series Playhouse last March 22.

Angelica captions one photo: "realizing you are now toxic free."

While she hasn't specified the source of toxicity, the past few weeks seemed to have had a lot of ups and downs for Angelica.

Prior to her Boracay getaway, she broke her silence about her and ex-boyfriend and love-team partner, Carlo Aquino.

Angelica and Carlo were visibly on good terms when they revived their love team for the 2018 film Exes Baggage. Many fans hoped that the former couple would rekindle their romance, but her exchange with a netizen, who left a hurtful comment on Angelica's Instagram account, said otherwise.

This netizen wrote that the actress' social media posts about Carlo were not doing any good for the actor, and that she should "act her age." In response, Angelica unfollowed Carlo on the app.

A few weeks after, Carlo confirmed that he was with a non-showbiz woman in La Union, but refused to state their exact relationship.

In Angelica's latest interview with PEP.ph, the Star Magic talent revealed that she and Carlo were no longer in communication. 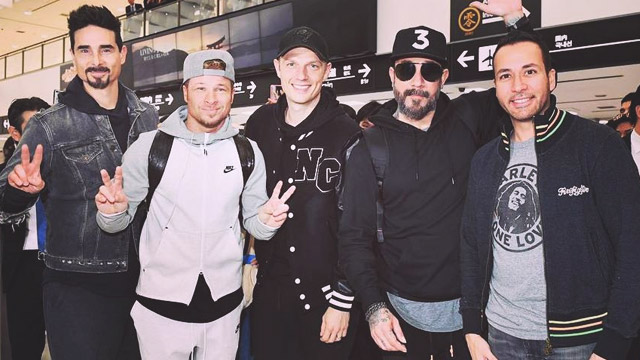 Entertainment
Ladies, The Backstreet Boys are Returning to Manila 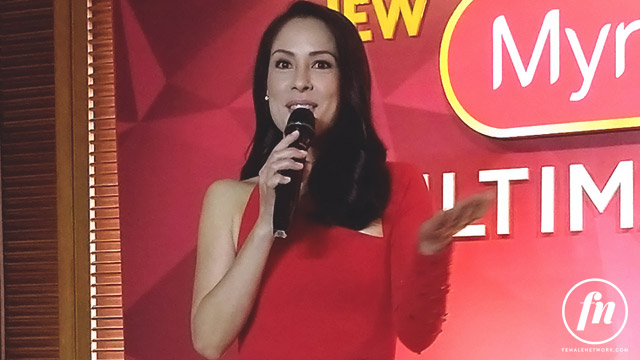