Andi added she wants Jake in her daughter's life, but she hopes the alleged custody petition isn't a ploy to take Ellie away from her.
by Rachel Perez for Smartparenting.com.ph | Apr 4, 2017
0 Shares
Share Tweet Pin Post a Comment 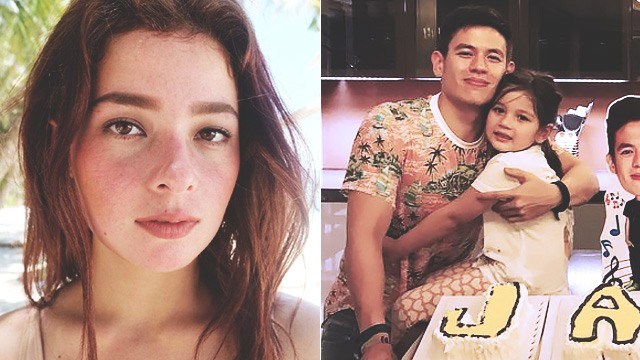 The single mom denies that she deliberately misinformed her daughter's father, Jake Ejercito, about the date of Ellie's graduation. Andi says she unintentionally made a mistake in the date; she originally said March 27 when the actual graduation day was March 24. This latest incident has allegedly prompted Jake to file a petition for joint custody of Ellie, but Jake has not confirmed if this is true.

Ika is Jerika, Jake's sister. Andi and Jake communicate through her when it comes to Ellie and co-parental visits. When Andi first texted the date, Jerika replied by asking if more of their family members could attend. Andi explained she was hoping it would just be her and Jake.


According to Andi, the graduation ticket went to her mom, Jaclyn Jose, when Jerika did not answer anymore.

While news about Jake's desire for joint custody has alarmed Andi, she welcomes it as well. "Kasi if this is really not for your ego, for your pride, or for I don’t know, or out of spite because you just hate me so much… If this is really because you just love your daughter and you want what’s best for her, I also want that agreement, I also want that joint custody," she said.

Andi added she wants Jake in her daughter's life, but she hopes the alleged custody petition isn't a ploy to take Ellie away from her. Andi stressed, "As long as it’s really a joint custody, okay lang. Kasi 'yun nga 'yung tanong, di ba: Is this really what’s best for your daughter, or is it really to bring the mom down and take me away from her?

"And they’re very powerful people, and I’m very scared of them," she added.

Andi said her statements from the past about not letting Ellie see his father are no longer true. "That was a long time ago! I don’t have feelings for him anymore," she said. (pep.ph)

Plus other things she did with her family! by Charlene J. Owen
Load More Stories 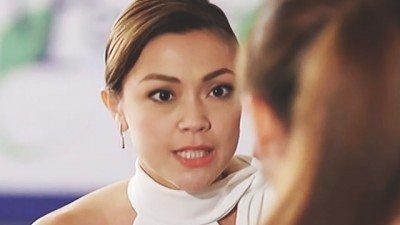 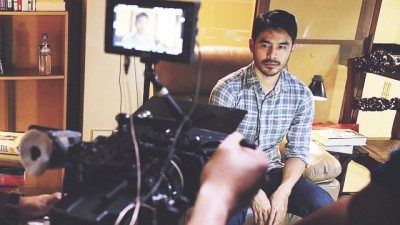