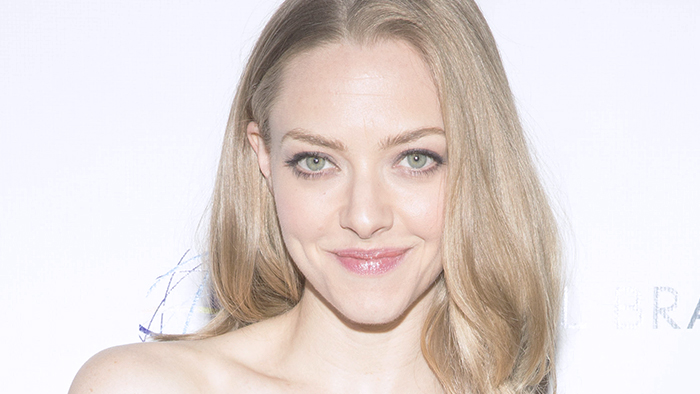 The Ted 2 star showed off her baby bump at the launch for Givenchy’s Live Irresistible fragrance on Tuesday night, November 29. The brand’s spokesmodel, 30, did not try to hide the fact she was with child, wearing a Givenchy black mini dress that left nothing to the imagination.

The baby will be Amanda’s first.

She became engaged to actor boyfriend Thomas Sadoski, 40, in September 2016. The couple met while working together on the off-Broadway show The Way We Get By last year, 2015, but were both involved in other relationships at the time. Romance blossomed on the set of the pair’s upcoming film The Last Word.

Representatives for the Les Miserables beauty and The Newsroom star confirmed the engagement news days after Amanda was photographed wearing a simple, thin band on her left ring finger while out walking her dog Finn in New York City.

Amanda also found love with her Mamma Mia! co-star, actor Dominic Cooper, who she dated from 2008 to 2013. Shortly after their break-up, she romanced actor Justin Long, but they split over a year ago in September 2015, after more than two years together. Meanwhile, Sadoski separated from Kimberly Hope, his wife of eight years, in October, 2015.

Seyfried told Marie Claire U.K. last year, 2015, that she was eager to start a family: “I keep feeling like my eggs are dying off. I need to get on it,” she said. “I want a child. Badly. I want to be a mother, badly. That’s what I feel. I’ve been feeling it for, like, two years.”

No Thanks
Comments
View all
Back to Slideshow
Read Next
Entertainment
Heidi Klum: 'Age Difference Doesn't Affect My Relationship' 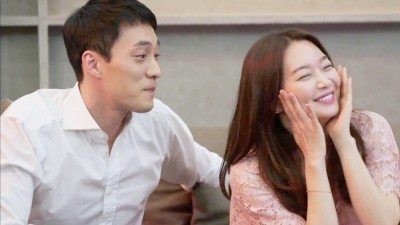