Celebrity feud alert? Alex Gonzaga recently detailed an experience she had with a veteran actress who once humiliated her when she was younger, and netizens think she's referring to Dina Bonnevie.

In a recent episode of her podcast Ano na Catherine?, Alex talked about the lessons she learned from being painted as the “bad guy” by the public, drawing from her own experience with critics. Without naming names, she shared, “There was a time in my early 20s. Pinagsisigawan ako ng artistang matanda. Pinagsisigawan nya talaga ko from head to foot. Kasi akala niya galing ako sa bahay tapos late lang ako. Di nya alam na galing ako sa work. Kasi siguro hindi sinabi sa kanya.”

“May mga tao who did you wrong and then you won't even talk about it. Parang you’ll just let it be. And then pag sila pa yung nagkwento, sila pa yung mabait [at] ikaw pa yung masama. And then naisip ko, panong dapat kong gawin pag ganun? And then ang daming uma-agree. Naisip ko, wala. Kasi alam ko naman yung katotohanan eh.” 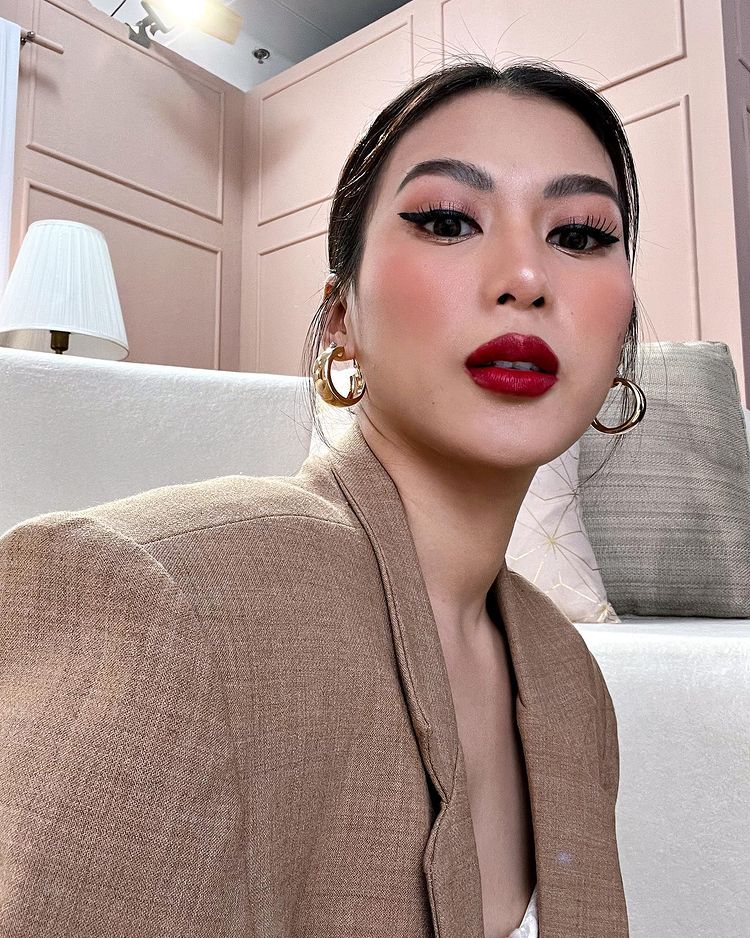 As Alex’s ~controversial~ story circulated on social media, netizens couldn’t help but speculate that the actress she was referring to was Dina.

ICYDK, the veteran actress went viral years ago for an interview where she narrated the time she gave a certain young actress “hell” for alleged unprofessionalism. She revealed, “Dati, nung past soap. Talagang, I gave her hell. Talagang sinabihan ko sya, ‘Who do you think you are? Are you famous? What name have you made? Have you carved your name in stone in show business?’

“‘Your [calltime] is at 9 and then you come down from your van at 12 na naka-pajama. Really? Hindi pa pinapanganak ang mambabastos sakin. If you wanna continue taping like this, do it yourself.’ Eh yung leading man ko dun, ganun. ‘Yeah, tell her miss D, grabe na.’”

Dina and Alex starred as a mother-daughter duo in the show P.S. I Love You back in 2011, where they were paired with Gabby Concepcion and Kean Cipriano, respectively. Among those who joined them in the cast is Nadine Lustre—who wasn’t a big name back then—and played second lead and Alex’s younger sister.