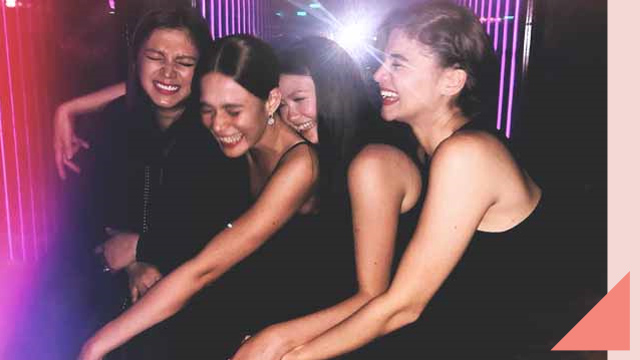 The 2019 ABS-CBN Ball, formerly known as the Star Magic Ball, was no doubt one of the most glamorous nights in showbiz. We saw many of our Kapamilya faves grace the red carpet in whites, golds, and sparkles, but it seems like all the fun that night happened after the ball!

Stripping off their full glam faces and their "Modern Filipiniana" couture outfits, Bea Alonzo, Anne Curtis, and Angelica Panganiban met up with their good friend Angel Locsin (who skipped the ball and donated money to Bantay Bata instead) for some post-ball drinks!

Four of the biggest actresses of ABS-CBN were snapped in this suuuper sweet candid picture of them laughing. For what reason, we sure would like to know! Angel was the first to post the picture with a winking face + tongue stuck out emoji, to which Bea and Anne replied "I love this pic!!!!!!!" and "Love this so much."

Bea posted it as well, and wrote: "My favorite picture from last night." Ours, too, TBH!

Despite being really close friends, it's kind of a mystery why these four actresses haven't starred in a film or show together, which brings us to the question...

Who wants to see Bea, Anne, Angel, and Angelica in one film? Sound off in the comments section below. 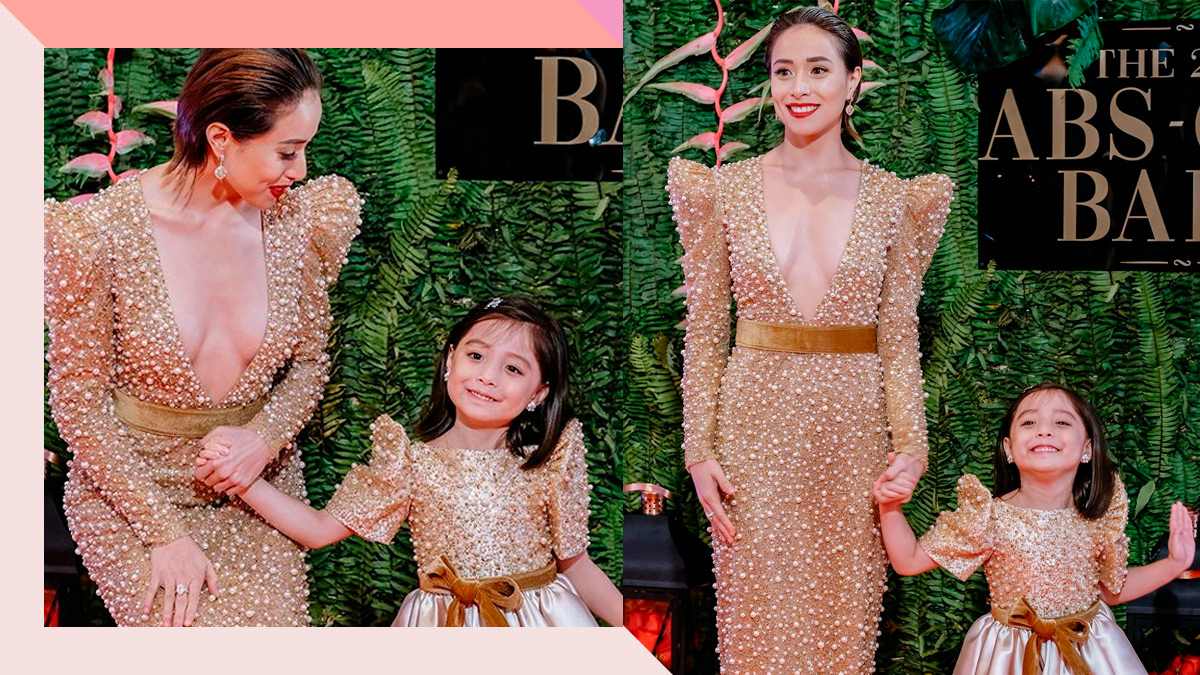 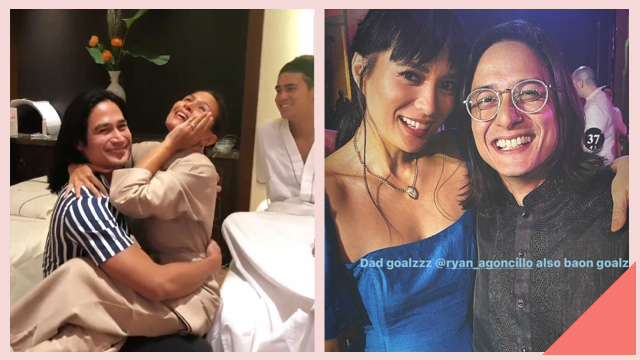