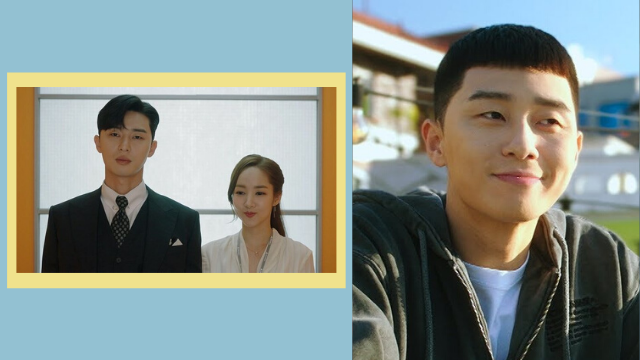 Though he may not have taken home the Best Actor Award at the recently-concluded 56th Baeksang Arts Awards, Park Seo Joon most definitely still owns our hearts. The 31-year-old actor has come a long way from his short supporting stints in dramas like Dream High 2 and One Warm Word. Now a bonafide leading man and Hallyu star crazed over by many, we round up seven of his most popular TV series and movies available on Netflix and Viu, so you too can get your daily dose of PSJ.

Fight for My Way chronicles the journey of ambitious underdogs dead set on turning their dreams into reality. Seo Joon portrays Ko Dong Man, a washed up taekwondo player whose once successful career went down the drain after a traumatic incident. Now working a mundane job as a contract employee, Dong Man eventually returns to his passion, starting over as a nameless mixed martial arts fighter competing for the coveted UFC title. Along the way, he finds himself falling for his childhood best friend Choi Ae Ra, a department store employee who dreams of becoming a television anchor. Seo Joon was nominated for multiple awards for his role, including a win at the 13th Seoul International Drama Awards for Oustanding Korean Actor.

A critically acclaimed drama, Itaewon Class follows Seo Joon as the calm but driven Park Saeroyi. Premised under the themes of ambition, family, love, and revenge, the series starts off with the tragic death of Saeroyi's loving father whose case is never properly solved after Jang Dae-hee, the CEO of the multi-million food business Jangga Co., intervenes to keep his own son from being convicted. Saeroyi exacts revenge through his own violent means, and ends up in prison soon after. Years later, he's released from his sentence and vows to establish the best pub in Itaewon if only to best Jangga Co. and take Jang Da Hee down a peg.

When her now handsome first love, Ji Sung Joon played by Seo Joon, asks to meet her, Hye Jin convinces her attractive roommate to take her place instead. However, complications arise when she finds work in Sung Joon's magazine company where he openly treats her with contempt and disdain, not knowing that she's his real childhood friend.

Seo Joon is Lee Young Joon in What's Wrong with Secretary Kim. The vice president of his family's company, Young Joon is self-absorbed and narcissistic, so much so that he barely recognizes the efforts of those around him, least of all his loyal and patient secretary Kim Mi So. Wanting more in life, Mi So abruptly decides to resign from her post of nine years, leading to a series of hilarious misunderstandings that may or may not bring the two opposing personalities closer together.

Wondering what Seo Joon would look like in traditional Korean clothing? Catch him in the 2016 period drama Hwarang: The Poet Warrior. The story revolves around a group of talented and dashing elite warriors dubbed the titular Hwarang, established amidst growing social turmoil in the ancient kingdom of Silla. Among them is Seo Joon's character Moo Myung, a young man born of the lowest social class who climbs up the ranks to avenge the death of his best friend at the hands of the Queen Mother's men.

A poignant romantic drama, Kill Me Heal Me tackles topics of child abuse and dissociative personality disorder. The series centers on Cha Do Hyun, the heir to a wealthy company, who suffers from multiple personality disorder developed from the life-threatening traumatic incidents he experienced as a child. Aiding him in keeping his seven unpredictable personalities in check is Oh Ri Jin, a first year psychiatric resident who helps Do Hyun in secret. Seo Joon takes on the role of Ri Jin's twin brother Oh Ri On, a mystery novelist who's set out to investigate Do Hyun and his family.

Kang Ha Neul joins Seo Joon in the action-comedy flick Midnight Runners. Both playing trainee cops from the Korean National Police University, their characters witness a kidnapping at midnight and take matters into their own hands when they realize that the local police are too preoccupied to respond immediately. 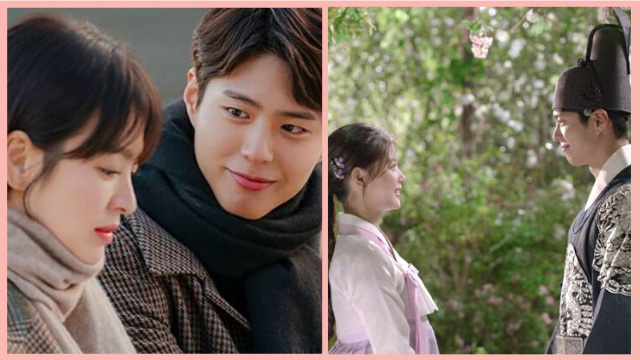 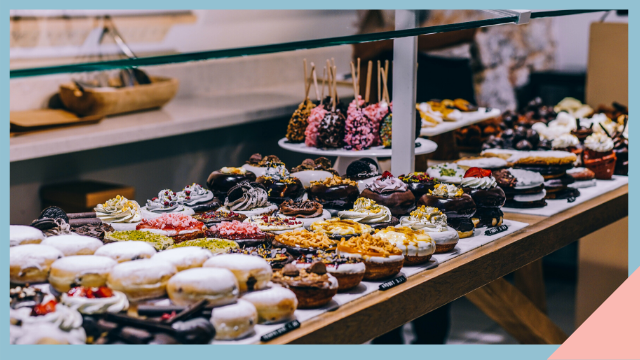