10 Celebrities and the Causes They Support

There’s nothing more beautiful than a fair lady backed up with a kind heart. Isn’t that what makes Disney princesses–or any leading lady role, for that matter—so likeable? When you have the resources to do so, you speak up, you raise awareness, and do whatever small act you can to help out a cause you feel passionately about without the need for someome to tell you to do so. Below, the 10 ladies whose acts did not go unnoticed: 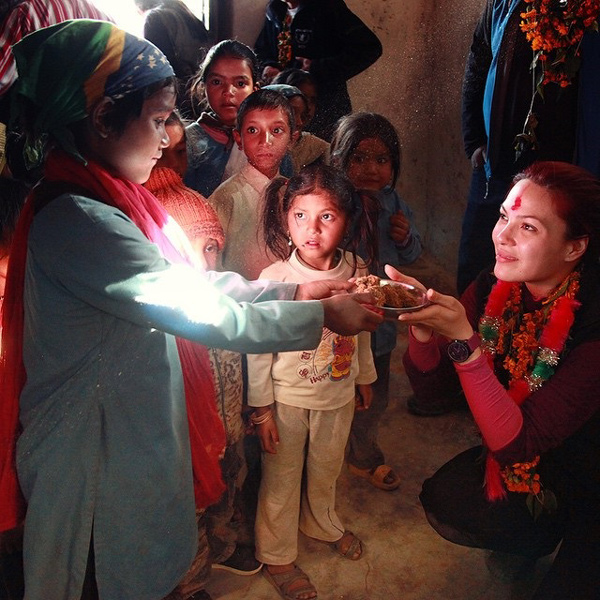 Ever since we could remember, KC Concepcion has been an ambassador of the UN World Food Programme. Aside from actively helping out with feeding programs, KC travels around the country to help with relief efforts in times of tragedy or work hand in hand with the government to create a better disaster response. In 2012, she went to Nepal with photographer Mark Nicdao. After the earth shattering quake that hit the country this year, they both raised funds for the cause by showcasing Mark's brilliant photographs. 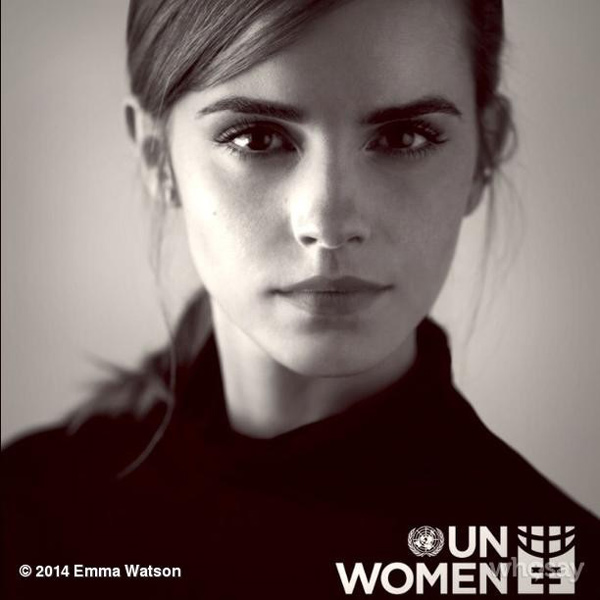 Hermione of Harry Potter is a thing of the past, because the stunning Emma Watson we know now is a UN Goodwill Ambassador—a damn good one at that. With her pretty face, she’s bound to get attention for the He for She campaign; but it is her voice, her honest opinion on gender equality and feminism, and her poise that get people to listen. 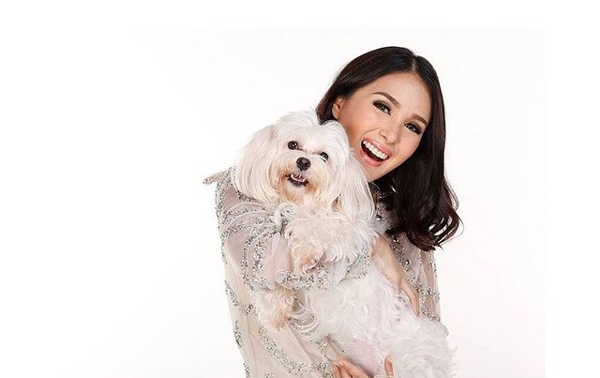 We all know how much Heart loves her pets, but from the very beginning, Heart has been an active spokesperson of PAWS (Philippine Animal Welfare Society). Aside from the fact that she adopts stray cats and dogs (she even owns an AsPin named Princess Panda), she also voices out her opinion on matters such as the Philippine Ordinance 2386 that limits the number of pets a household can have. Her social media is also active in raising awareness on dog abuse and such. 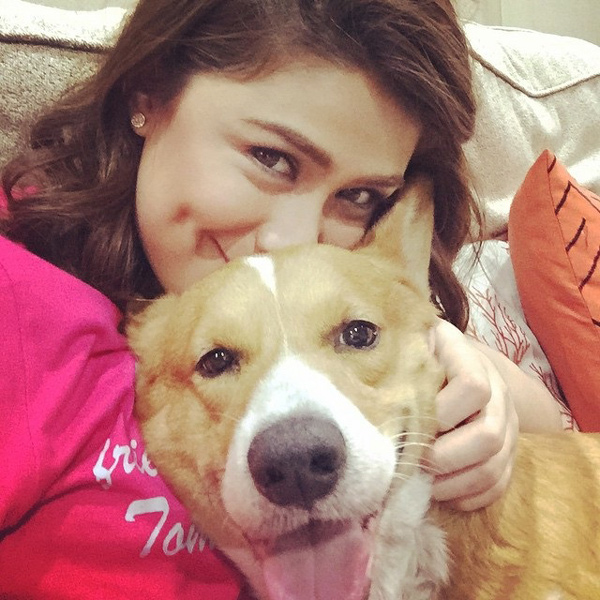 Aside from Heart, Carla Abellana is also a big supporter of PAWS. We remember that time Typhoon Yolanda hit the metro; while everyone else was busy with relief operations for our brothers and sisters who lost their homes, Carla took time to care for those animals who helplessly lost everything the same way. Her Instagram account is proof that she’s still active at promoting animal rights until today. 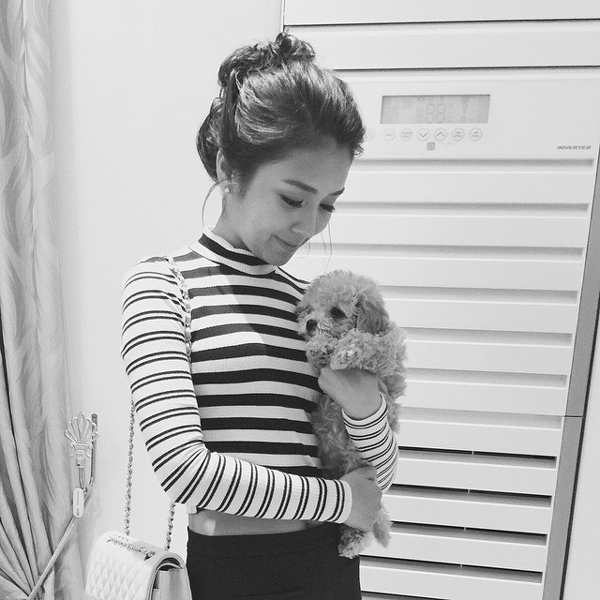 When the Teen Queen turned 18, she was given a chance to donate to a charity of her choice and she chose CARA (Compassion and Responsibility for Animals) Welfare Philippines. Just like PAWS, the cause aims to care and find homes for abandoned or abused animals. You’ve seen her countless IG photos with her pups, but her account also houses her stand on the Yulin Festival, a Chinese tradition which allows slaughtering of thousands of dogs to eat (just the thought of it makes us cringe!). 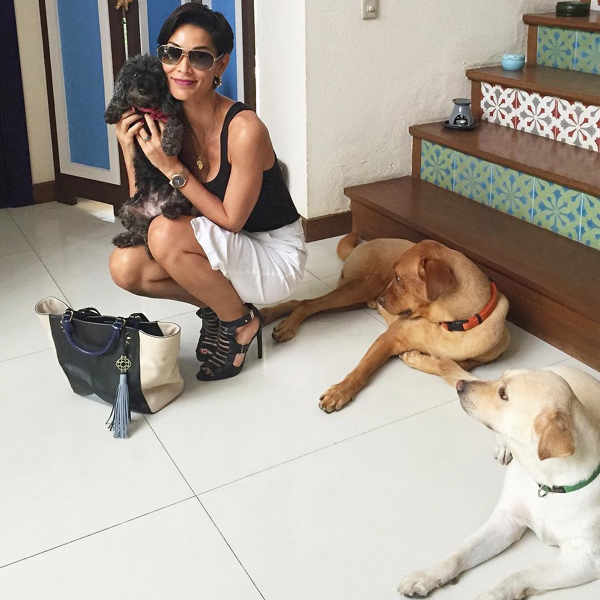 We bet you didn’t know that model/host/Asia’s Next Top Model judge Joey Mead-King is actually a pet lover. She has countless #kingmeadpets, which include a stray cat they took into their home from the streets. No wonder she was chosen to be the face of PAWS’ cat adoption campaign. 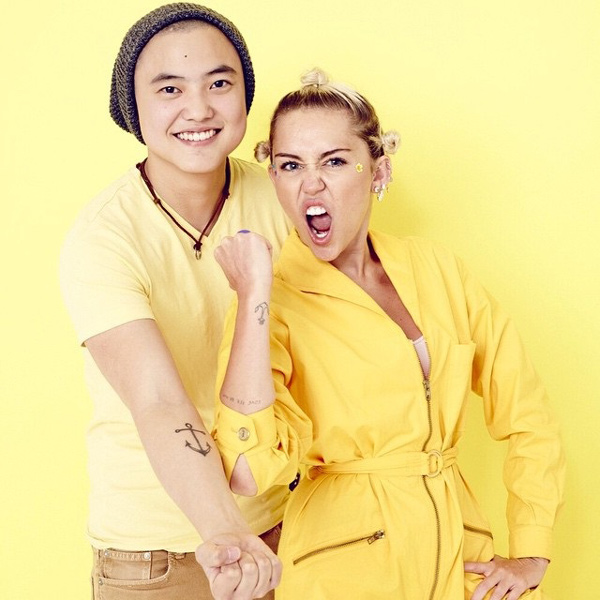 Miley Cyrus may be a crazy twerker and outrageous dresser, but when she came out, she did so with a bang. She’s not your typical role model, but she founded the Happy Hippie Foundation, a group that rallies young people to fight injustice facing homeless youth, LGBTQ youth, and other vulnerable populations. 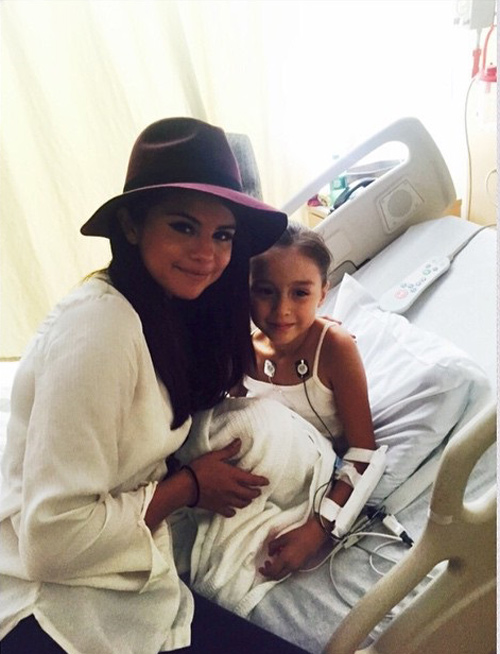 Selena Gomez is UNICEF’s  youngest goodwill ambassador. Don’t be blinded by her boyfriend issues and gone-risqué persona, because this Latina strongly believes that the children are the future. She’s been an active advocate since 2009 helping vulnerable children by participating in numerous campaigns, events, and initiatives on behalf of the U.S. Fund for UNICEF. 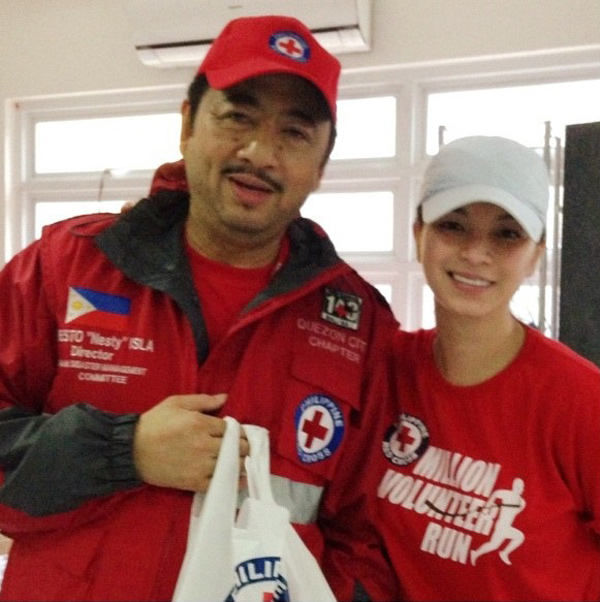 Here in the Philippines, the face of Red Cross is a real-life Angel. With her efforts over the years, she has helped make Richard Gordon’s baby the premier humanitarian organization in the country. Whether there’s a natural disaster or not, she's is always there to support in whatever way she can. 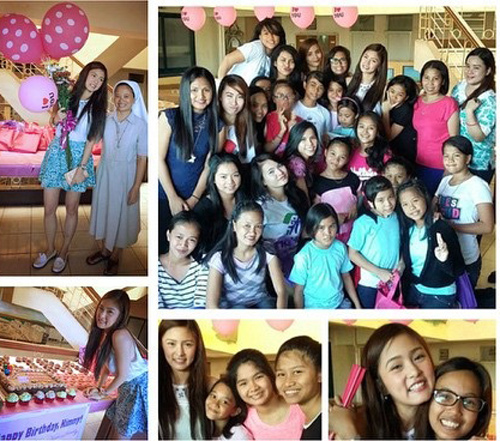 We’ve seen a bunch of celebs who choose to celebrate their birthdays with our less privileged brothers and sisters, and Kim Chiu is one of them. This year, aside from her annual celebration with her supporters, Kim spent her special day with the women of Holy Family Home Foundation Inc., a non-profit organization managed by the Congregation of the Capuchin Tertiary Sisters of the Holy Family, providing a home, as well as protection and rehabilitation, for abandoned, neglected, orphaned, and physically abused girls.

These women have redefined the meaning of #lifepeg.

This article originally appeared on StyleBible.ph

* Minor edits have been made by the FemaleNetwork.com editors.