The bride and more than one entourage member wore Rosa Clará gowns.
by Hannah Lazatin for TownandCountry.ph | Oct 26, 2019 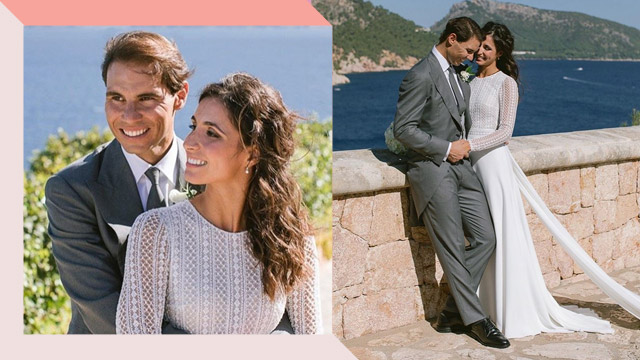 While Hollywood's loyal followers buzzed with excitement over one of its darlings' wedding to a certain art connoisseur this month, another low-key wedding took place almost simultaneously. This one, however, seemed to excite a different following. Tennis superstar Rafael Nadal wed his longtime girlfriend Maria Francisca Perelló in a stunning wedding in Mallorca, Spain on October 19, Saturday.

The ceremony was held at La Fortaleza, a British-owned estate that overlooks idyllic views of a neighboring bay. After the vows and the ceremony, the star-studded guest list savored a meal by local chef Macarena de Castro, the culinary master behind her eponymous Michelin-starred restaurant in Port d'Alcúdia.

The bride wore a classic, elegant gown by Rosa Clará. The silky ballgown-style skirt with a detachable train was simple enough, but the eye was drawn to the elaborate bodice. It was inspired by the Art Deco design movement and, upon closer inspection, featured intricate details: microbeading and floral patterns on delicate hand-embroidered material. This was the result of several visits to the designer's atelier in Barcelona. Perelló was not alone in flaunting a Rosa Clará creation for the affair. The mothers of the bride and groom and Nadal's sister, Maribel, wore gowns from the Rosa Clará Cocktail collection. 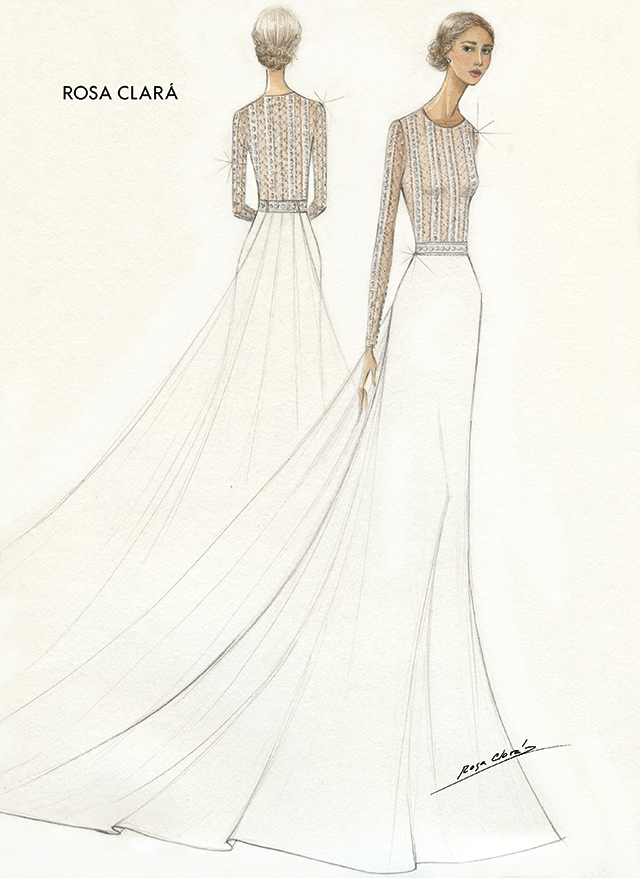 The bride is known to be extremely private and hardly appears in public with her beau. They started dating in 2005 and were together for 14 years before Nadal proposed in Rome in 2018.

What's next for the newlyweds? Nadal has a packed schedule and is slated to be back in the court later this month for the Rolex Paris Masters. The month of November takes him to London for the Nitto ATP Finals. 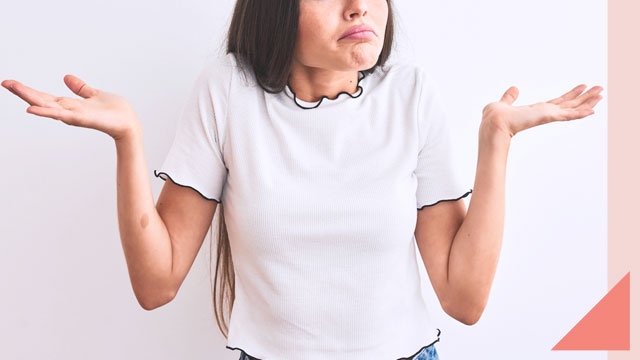 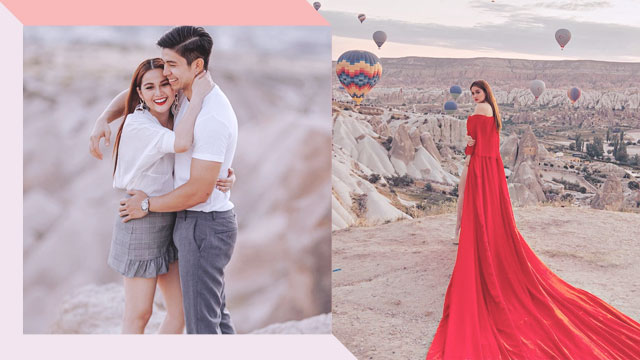