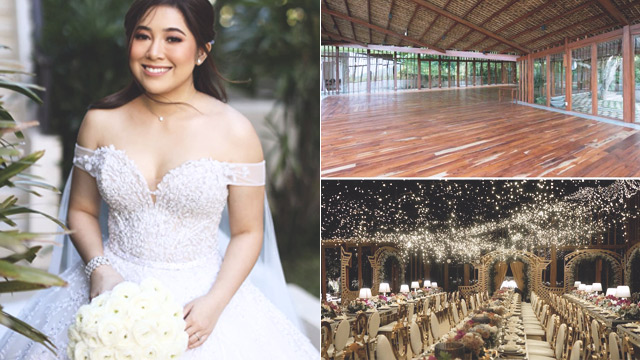 25-year-old OPM artist Moira Dela Torre got married to fellow singer-songwriter Jason Marvin Hernandez on Monday, January 14! After two years of being together, Moira and Jason kissed for the first time (it was part of Jason's promise to Moira's dad) at a garden wedding ceremony.

And guys, Moira sang an original song that she composed for Jason as part of her wedding vows! It moved him (and everyone present) to tears. Even Moira got super emotional at one point, choking up as she tried to finish the song.

"For He keeps his promise, and the promise is you. I will always thank him for giving me you." Awww, Moira. You'll need tissues and maybe some water after watching this:

Music has always played a big part in the couple's relationship, considering that Jason proposed to Moira last year while filming the music video for her track "Tagpuan." And instead of a traditional wedding march, that very same track was performed by OPM band Ben&Ben as Moira walked down the aisle!

You can watch the performance through a Facebook video uploaded by Espie Estanislao:

The bride looked stunning in her Patricia Santos gown.

The wedding was held at Narra Hill in Tagaytay, which was styled by Gideon Hermosa.

Official photos were taken by none other than Pat Dy.

Here are the other celebs in attendance:

Watch their SDE below:

0 Shares
Share Tweet Pin Post a Comment
Personal Loan Calculator
Use this calculator to know how much you'll be paying based on current interests of banks.*
Get the latest updates from Female Network
Subscribe to our Newsletter!
View More Articles About:
Moira Dela Torre Celebrity Wedding Destination Wedding Tagaytay Weddings
Comments
Trending on Network 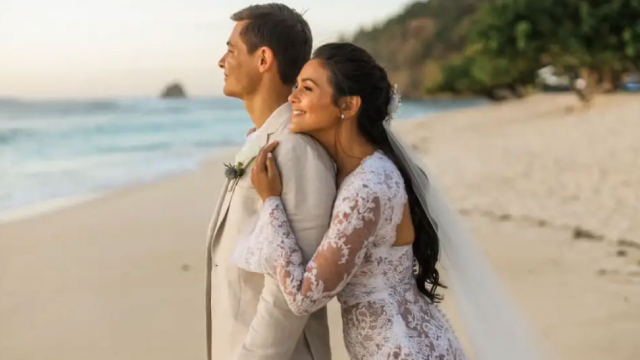 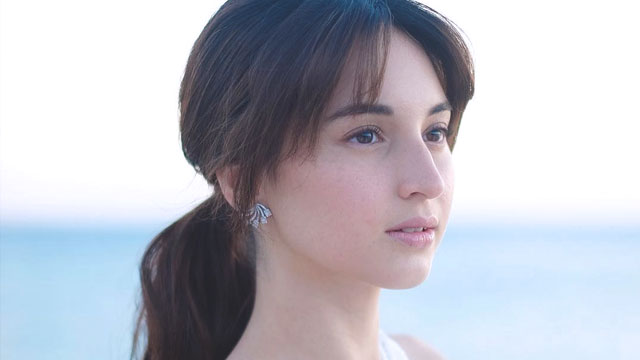