This Bride Reportedly Paid a Photographer P16,000 and Ended Up with "Disappointing" Wedding Photos

According to the bride, they waited four months for the photos and were shocked when they finally received them.
by The Cosmo.ph Team | Sep 14, 2022

A Filipina bride recently went viral on Facebook for expressing her dismay over “disastrous” photos captured by their hired wedding photographer. According to the bride, they waited for four months for the photos to be released, only to end up in utter disappointment. 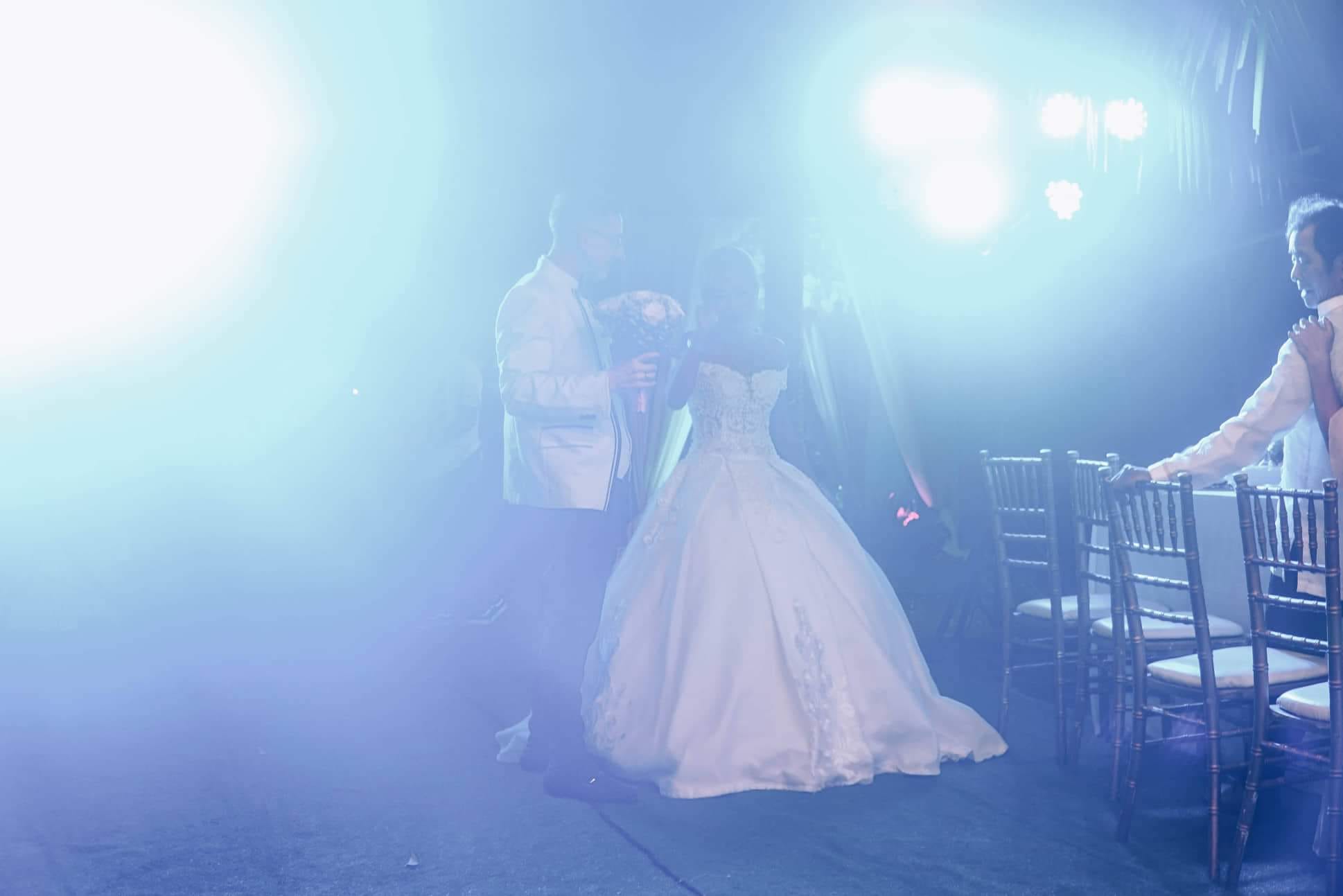 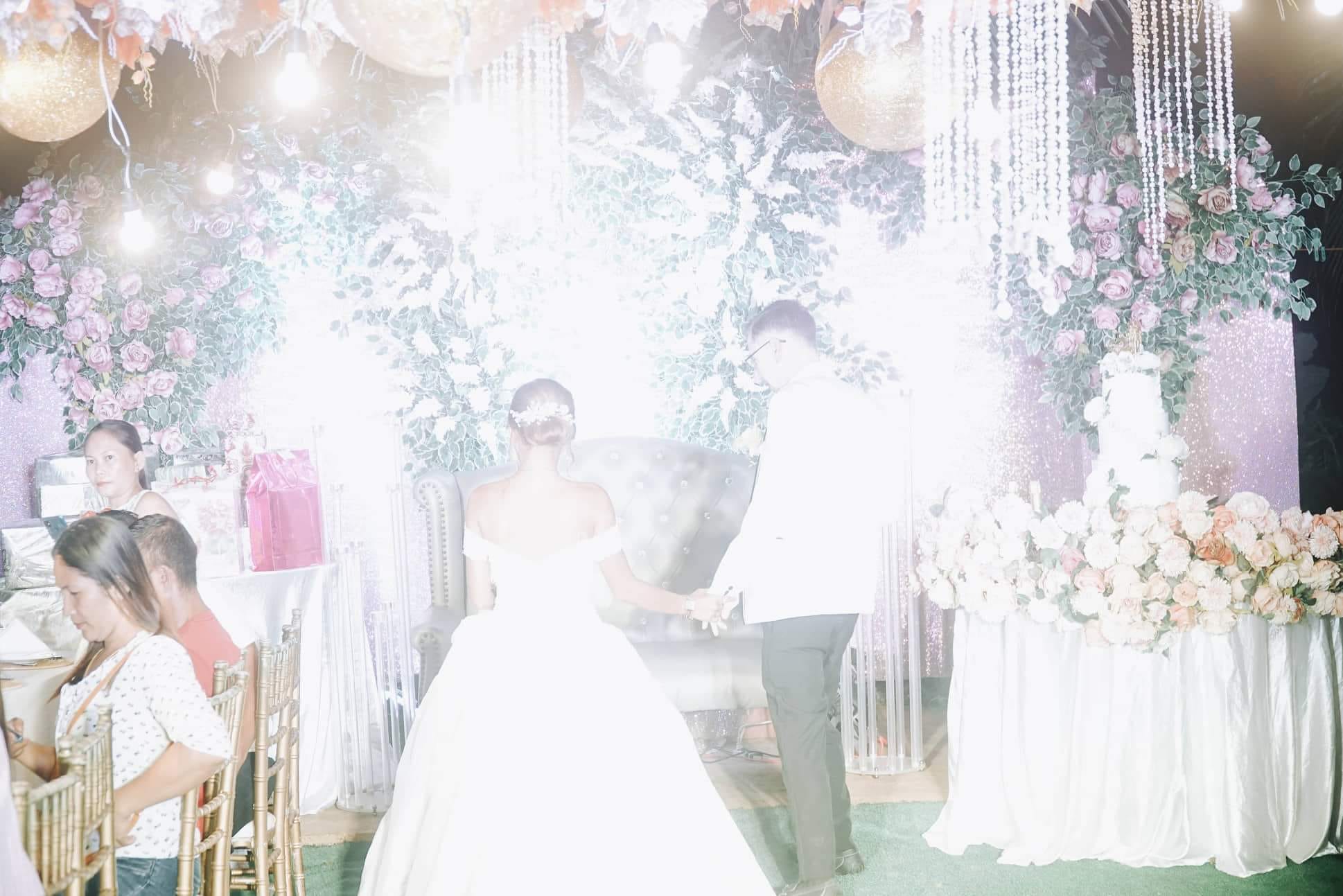 “My wedding photos [were] a disaster! We should not be treated like this! [Four] months after ninyo [ni-release] ang mga [pictures] and this is what we get?” Caren wrote, expressing her dismay after reportedly paying P16,000 upon booking the photographer for their big day. 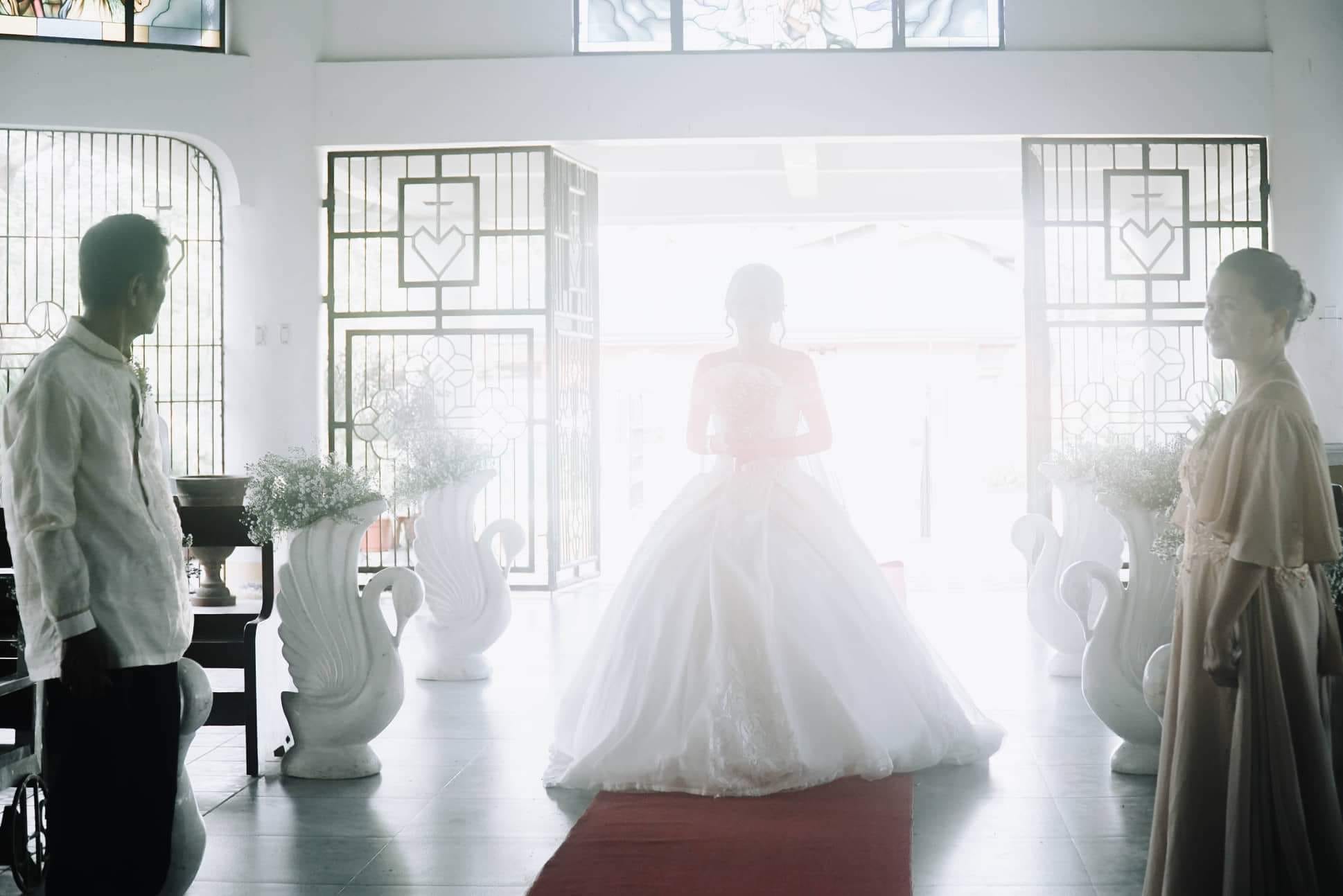 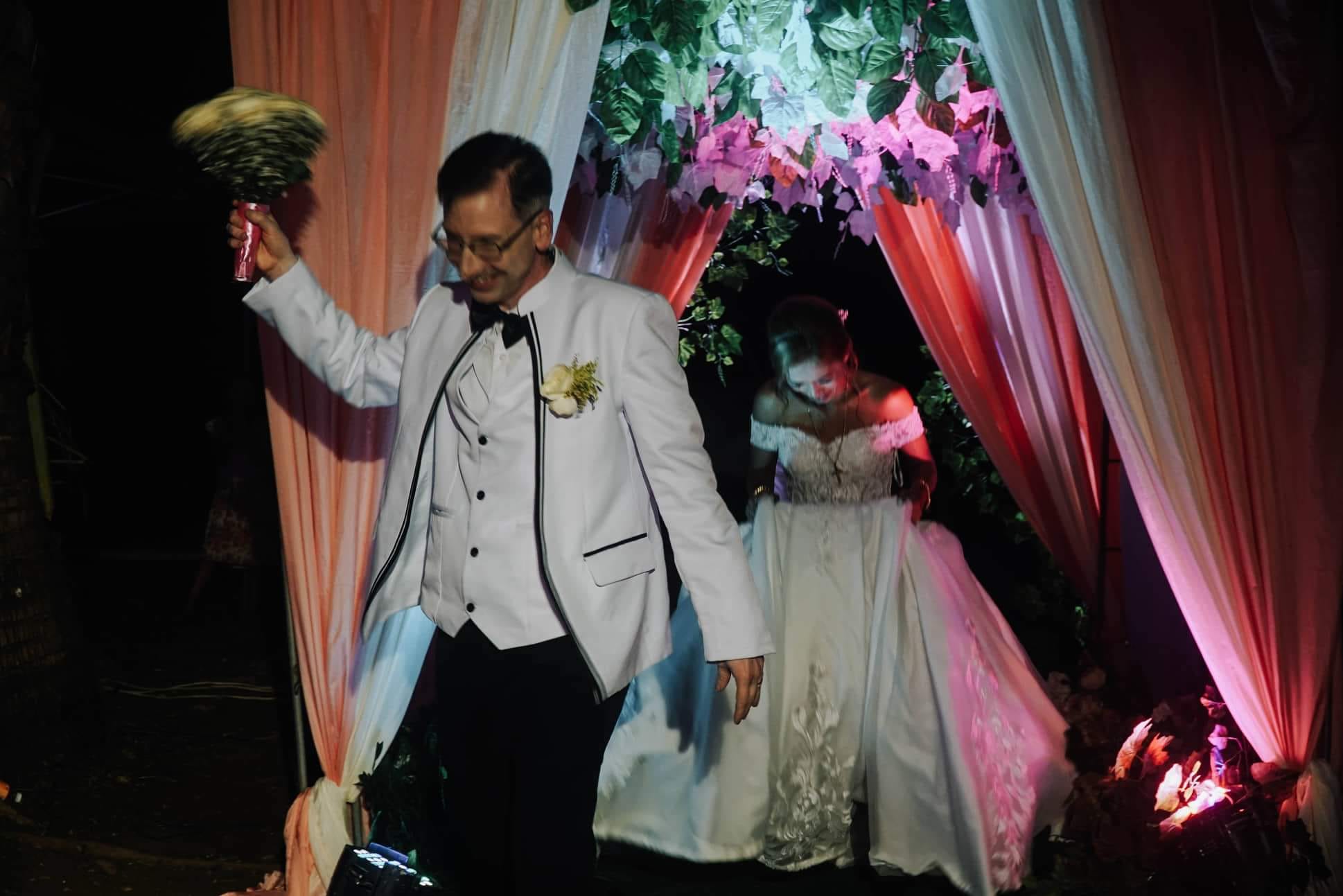 While the bride opted not to disclose her wedding photographer’s name, she emphasized that they have settled an agreement that their team will be sending her a new batch of photos with “better” quality.

“They reached out [to] us and [sent] the edited photos through Google drive,” she wrote. Very important is communication [with] your clients […] Inayos niyo naman na so okay na ako.” 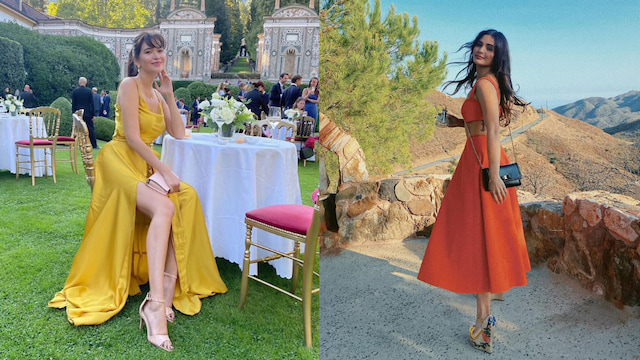