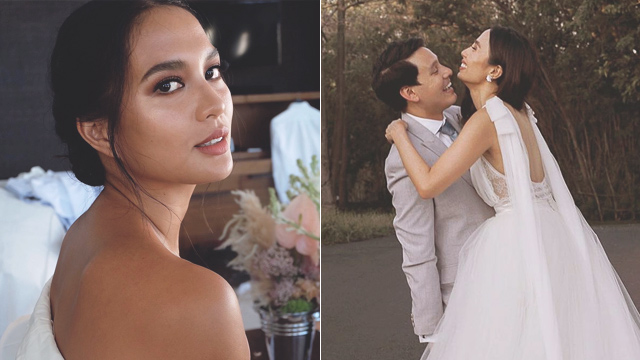 "Martine and I have been best cousins since we were born," said Belle in the video. "Our mothers were practically twins and she's had such a very strong influence in my life."

She then went on to talk about how Martine was like back then, giving "fashion tips" in the form of witty reality checks, and so used to getting her way. As expected, the roast-slash-endearing-speech was full of funny lines like "Martine, if she's not talking to you, it's not 'cause she's busy. It's 'cause she doesn't want to." LOL!

But it was also full of love and personal memories. She even talked about the first time she ever saw Martine cry after a fight with her now-husband. "I took the time to understand what was going on, and what I realized was that Martine was finally in love, because she cared. And I think this was the first time I saw her really pour her heart into someone, and that was Cliff..."

Belle also revealed the "signs" she saw that proved Cliff was 'the one': when the bride baked an apple pie for her family ("Martine in the kitchen, that never happens."),  when she served Cliff the ribeye first during a family dinner, and "the first time Martine changed her wallpaper to someone other than herself."

Our favorite part? When Belle explained why Martine and Cliff are perfect for each other. "Just being beside each other, they're both at ease. And that's what I loved about them...

"Despite all their differences, they've managed to make it work... That's what a relationship is, finding compromise."

Read for the full speech? Get ready to laugh and cry at the same time:

0 Shares
Share Tweet Pin Post a Comment
Personal Loan Calculator
Use this calculator to know how much you'll be paying based on current interests of banks.*
Get the latest updates from Female Network
Subscribe to our Newsletter!
View More Articles About:
Isabelle Daza Martine Cajucom It Girls Jason Magbanua Celebrity Wedding
Comments
Trending on Network 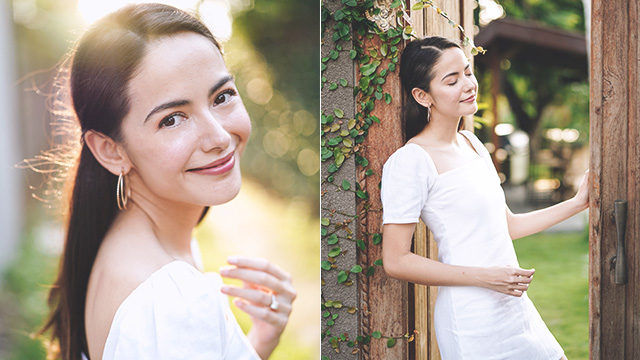 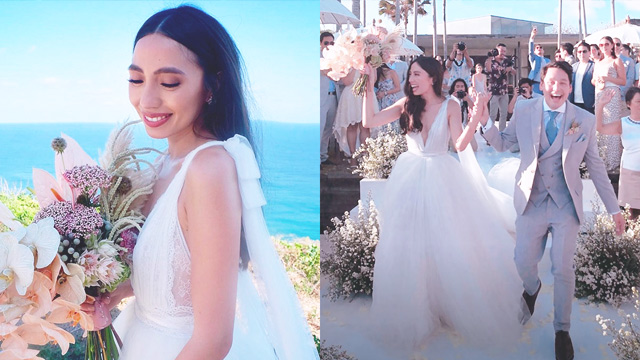