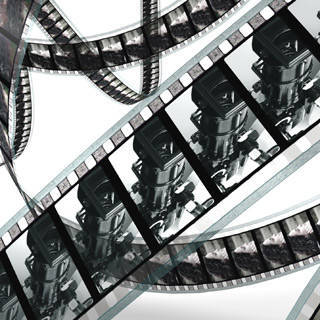 Music plays a huge rule in setting the mood in any event, and on your big day, you want love to be the overriding feeling. If you and your groom are movie buffs, you can find song ideas from your favorite flicks--below are just some of them.

The Way You Look Tonight

The Way You Look Tonight was made popular by the Julia Roberts-starrer My Best Friend's Wedding, but it was first played in the movie Swing Time, with Fred Astaire doing the vocals. That version won the Academy Award for Best Original Song in 1936. Bing Crosby, Frank Sinatra, and Michael Bublé are just some of the singers who've covered this song, so you'll surely find a version that will suit your celebration.

The romantic comedy She's All That, which starred Rachael Leigh Cook and Freddie Prinze, Jr., featured the dreamy song Kiss Me by Sixpence None the Richer. The song will perfectly suit your big day, especially if you'll be having a carefree and casual event. (A tip: you can have it played as your groom lifts the veil for your first kiss as husband and wife.) It's also a good option if you're not a fan of sappy ballads.

The Nearness of You

Two Weeks Notice, a romantic comedy starring Sandra Bullock and Hugh Grant, was filled with witty exchanges, but among the film's tender moments was when it played Norah Jones' rendition of The Nearness of You. The original version of the song was featured in the 1938 movie Romance in the Dark. This timeless track will suit your chic wedding.

The film Serendipity, starring Kate Beckinsale and John Cusack, had lots of beautiful love songs, and among the soundtrack's gems was When You Know, which was sung by Shawn Colvin. The tender track mirrors that fuzzy feeling of finally finding The One. It's a good option if you're looking for a modern track for your first dance.

I Don't Wanna Miss a Thing

Some couples opt for really emotionally-charged songs to represent how they feel on their big day. Aerosmith's I Don't Wanna Miss a Thing off the soundtrack of Armageddon, which starred Bruce Willis, Ben Affleck, and Liv Tyler, is one favorite among nontraditional couples who'd want a rock song to articulate how they feel about each other.

Popular among women with classic style is the movie Breakfast at Tiffany's, which starred style icon Audrey Hepburn. Among the songs in the film was Moon River, which won the Academy Award for Best Original Song in 1961 and the Grammy Award for Record of the Year in 1962. While the song's lyrics aren't really about love, the moving melody makes the tune perfect for your first dance. 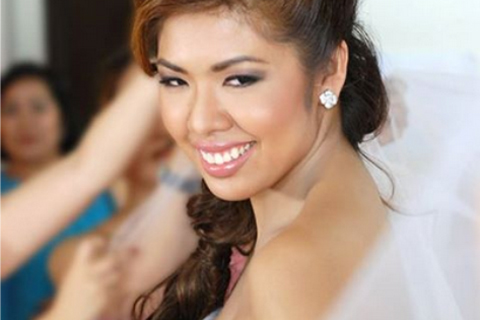 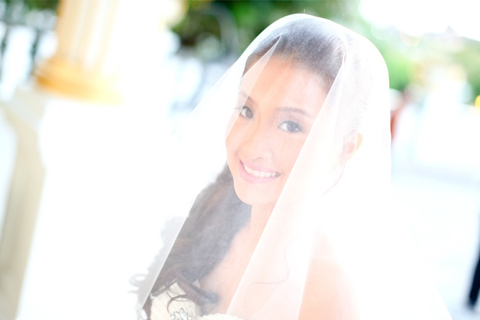