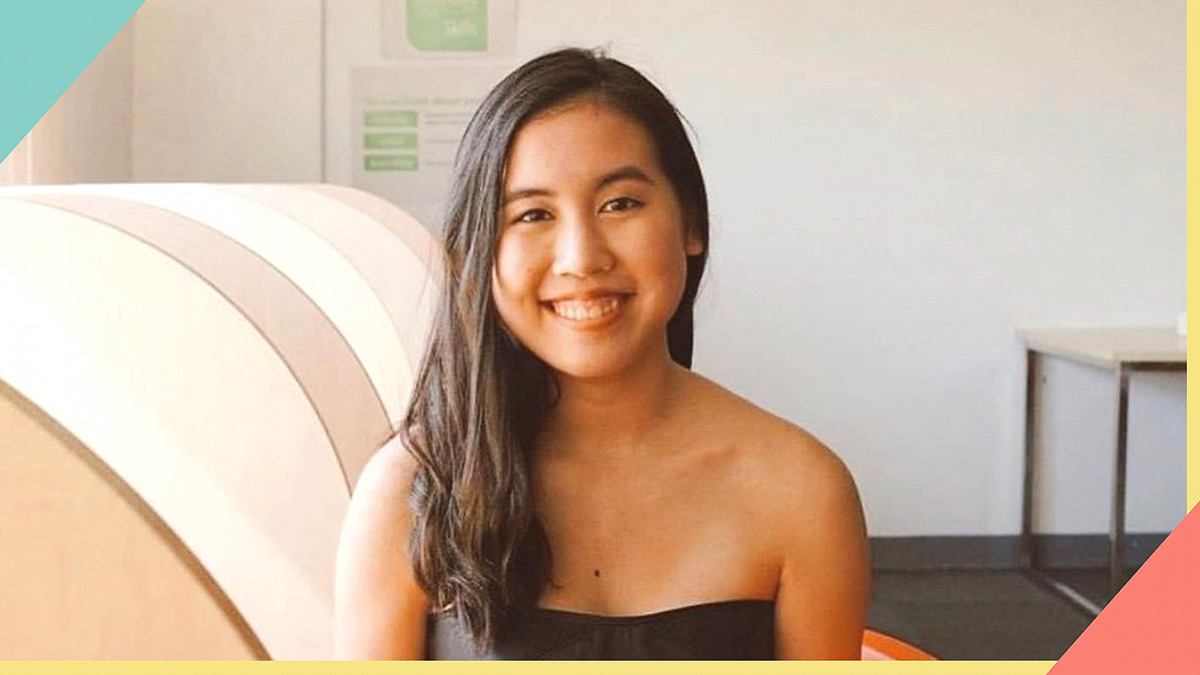 Tech opens doors for anyone. This was the driving force behind Women in Tech, an international non-profit organization founded by Audrey Pe in 2016 to push for gender equality and help women embrace technology around the world.

The tech industry may not have the best track record for gender inclusivity, as seen in the dominance of male changemakers in the field. Talk to anything related to social media and technology, and names of Elon Musk, Mark Zuckerberg, and other male CEOs will likely spring into the conversation. In fact, when Audrey first discovered her knack for coding during middle school and told everyone she wanted to pursue a career in tech, she was met with questionable gazes and got pushed back. However, what got her thinking was her response to these doubts, to have herself innately agree that she's not fit into tech because society tells her precisely that. 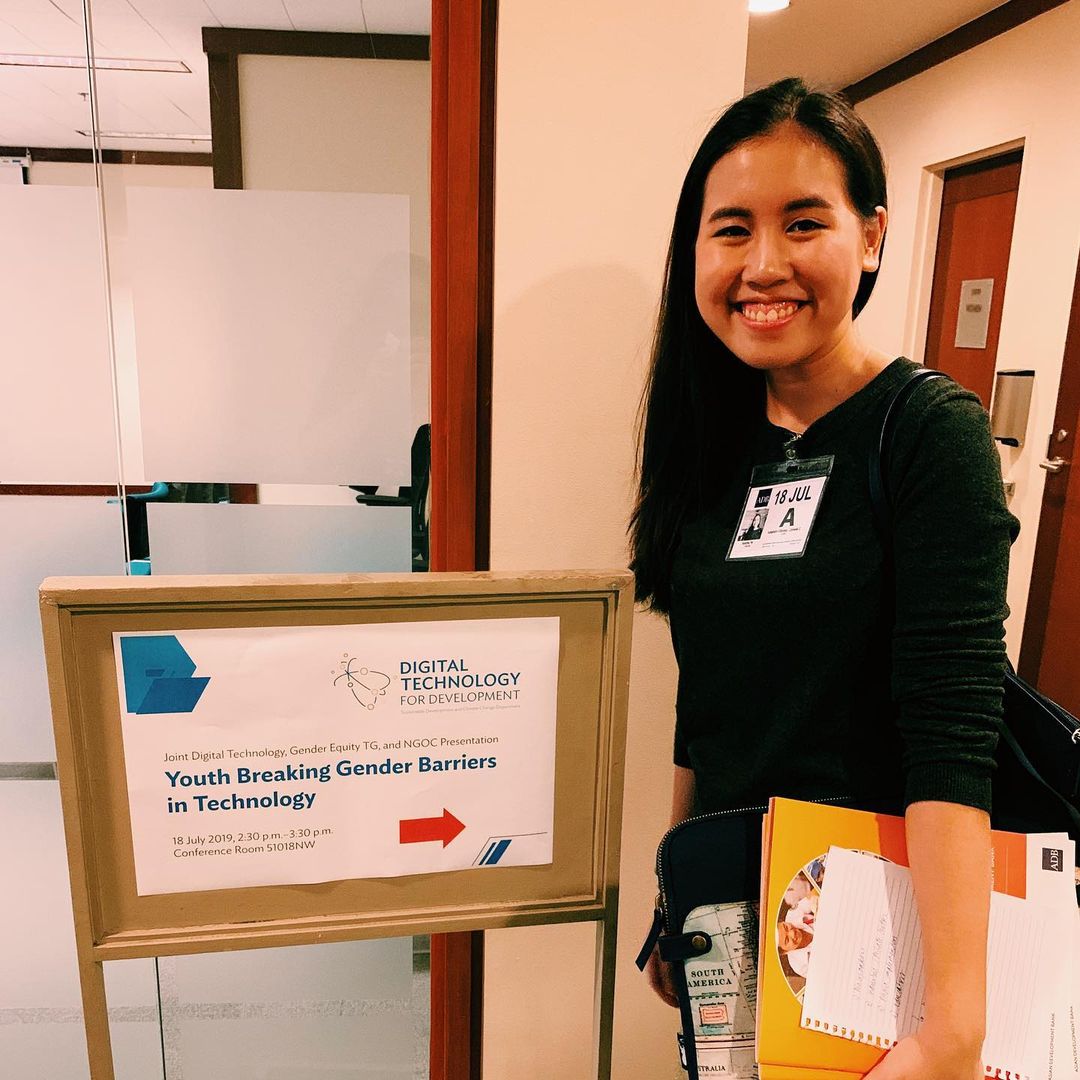 "When you talk about role models in tech, there are usually men, which I found little in common with, I remember asking myself, 'Where are the women? what are their stories?', and that's how I got into the advocacy," Audrey shares in an interview with Candy.

Navigating towards uncharted territory led Audrey to discover numerous gaps in the industry, coming across reports showing that women are paid and valued less than their male counterparts. Instead of having these deter her, she took it to herself to make an effort to create a level playing field.

She says, "Instead of shying away, I took it as an advocacy to help close the gender gap and create more opportunities for the present generation of young girls who wanted to get themselves in a male-dominated field such as tech." 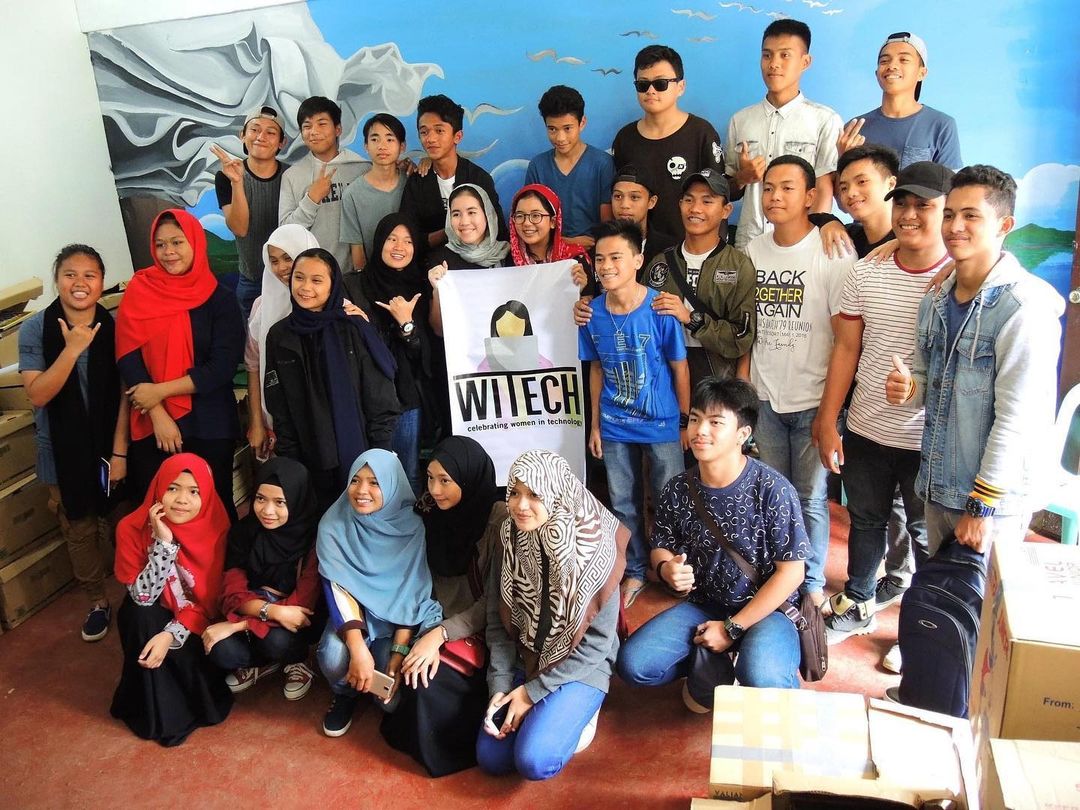 This led her to launch WiTech initially as a blog, where she shares stories of notable women in the industry to inspire and empower young girls looking into pursuing similar paths.

What started as a one-woman project now includes a total of 25 chapters all around the world, a powerful network uniting young women who share a common passion. From a blog, WiTech has expanded into organizing conferences and seminars that allow young dreamers to gain resources and interact directly with role models in the field.

Audrey has traveled to far-flung areas of the country to conduct these events and shared about a particular experience at Marawi that struck her. "There are a lot of students there who hadn't coded before, so they were all so excited. Just seeing the happiness on their faces when they were coding and immersing themselves into tech made me realize that access to technology should be a right, not a circumstance, especially in this pandemic when education is directly linked to technology," the 20-year-old says.

On launching a tech company at 15

Starting her own non-profit organization that aims to make a vast global difference at such a young age comes with unique challenges. Still, for Audrey, the significant impact she makes outweighs all the hurdles along the way.

"I remember not being taken seriously in meetings and having adults ask me why I wasn't in school, and them telling me to wait until I grow old to make a difference," she says. "I'm glad I didn't listen because I've learned so many things unique to tech and non-profit spaces because I started early."

Currently, Audrey studies as a sophomore at Stanford University. She spends extra time taking partnership calls and strategizing with WiTech's chapter representatives to plan projects that break the digital divide. 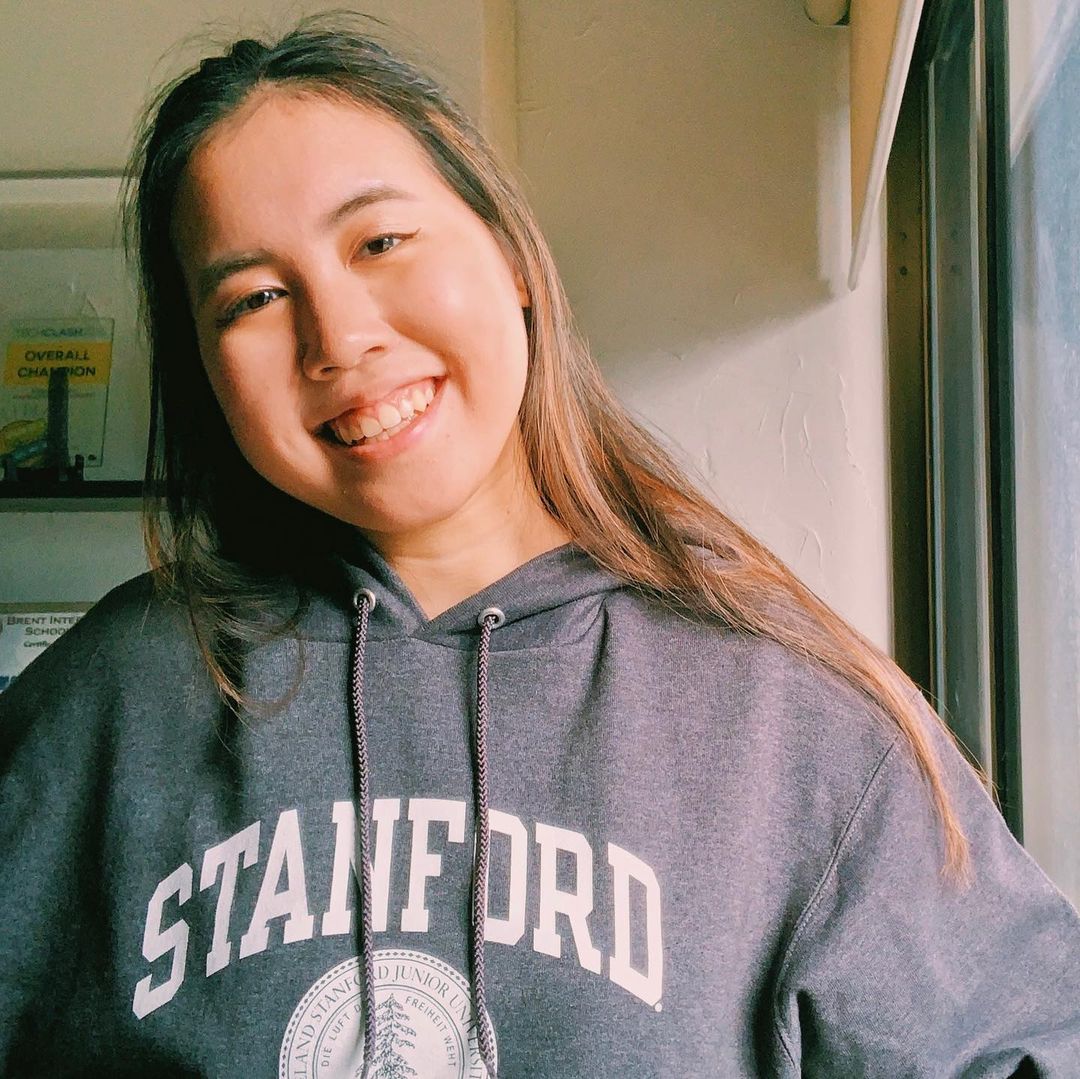 She recognizes that her Silicon Valley education is a tremendous privilege. "I'm grateful to be here, and I treat it as a responsibility to do my absolute best that all my work here trickle down to what I do back home and at WiTech," she says. 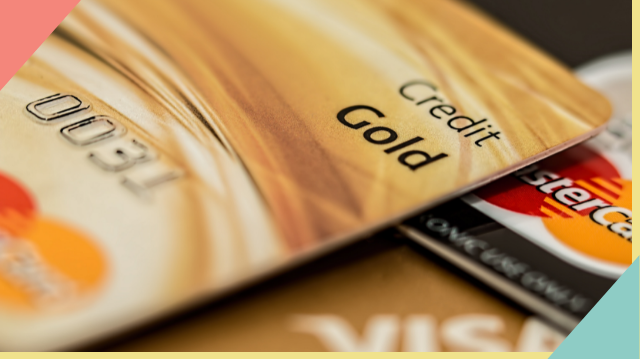 Work and Money
Pinay Shares How She Broke Free From Her P200,000 Debt in One Year 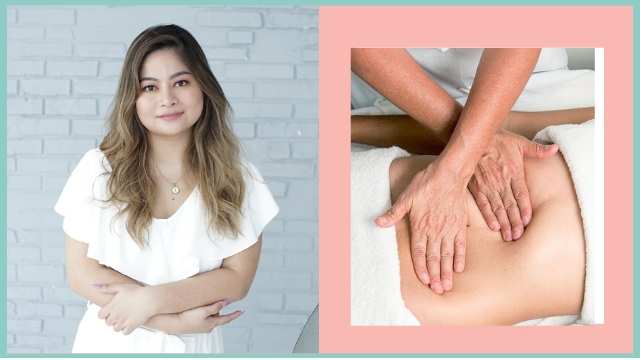