These Young Celebs Are Breadwinners at a Young Age 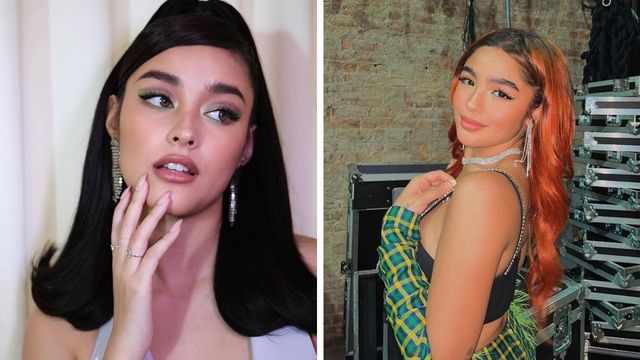 Many people aspire to be an artista for various reasons—to get rich, to gain fame, to practice their passion. But for some of today’s Gen Z stars, pursuing a showbiz career was the best (and sometimes only) way to support their family. At an early age, these up-and-coming artists took it upon themselves to provide for their loved ones and ease their financial burdens. Having to earn a living comes with serious pressure, and being in the cutthroat entertainment business doesn’t make it less easy.

Below, read more about seven inspiring young celebrities who have been breadwinners since their childhood:

Before skyrocketing to fame during her teen years, Kyline played minor roles in several shows to help her mom with their finances. Kyline would hitch rides on a family friend’s truck just to attend auditions, and her family even got evicted from their home more than once. Fortunately, Kyline’s big break finally came when she transferred to GMA Network and starred in Kambal, Karibal. 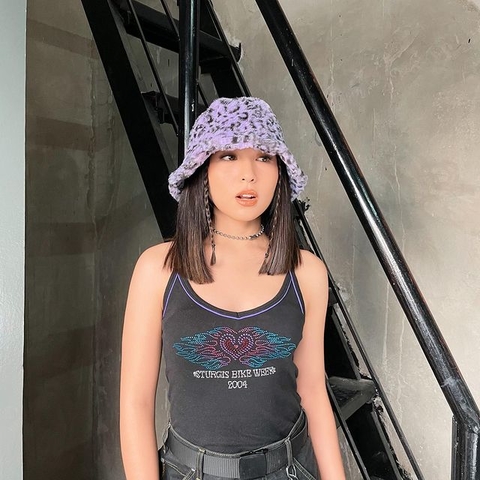 Since Francine’s father was an OFW, she felt responsible for providing for her five siblings at home. When she was only 10 years old, she stepped into the local entertainment scene by playing the younger versions of teleserye leading ladies. Prior to landing her first big role in Kadenang Ginto, her family couldn’t pay for their electricity bill and barely had enough for proper food and water. Now, Francine has already bought a new house and car for her family! 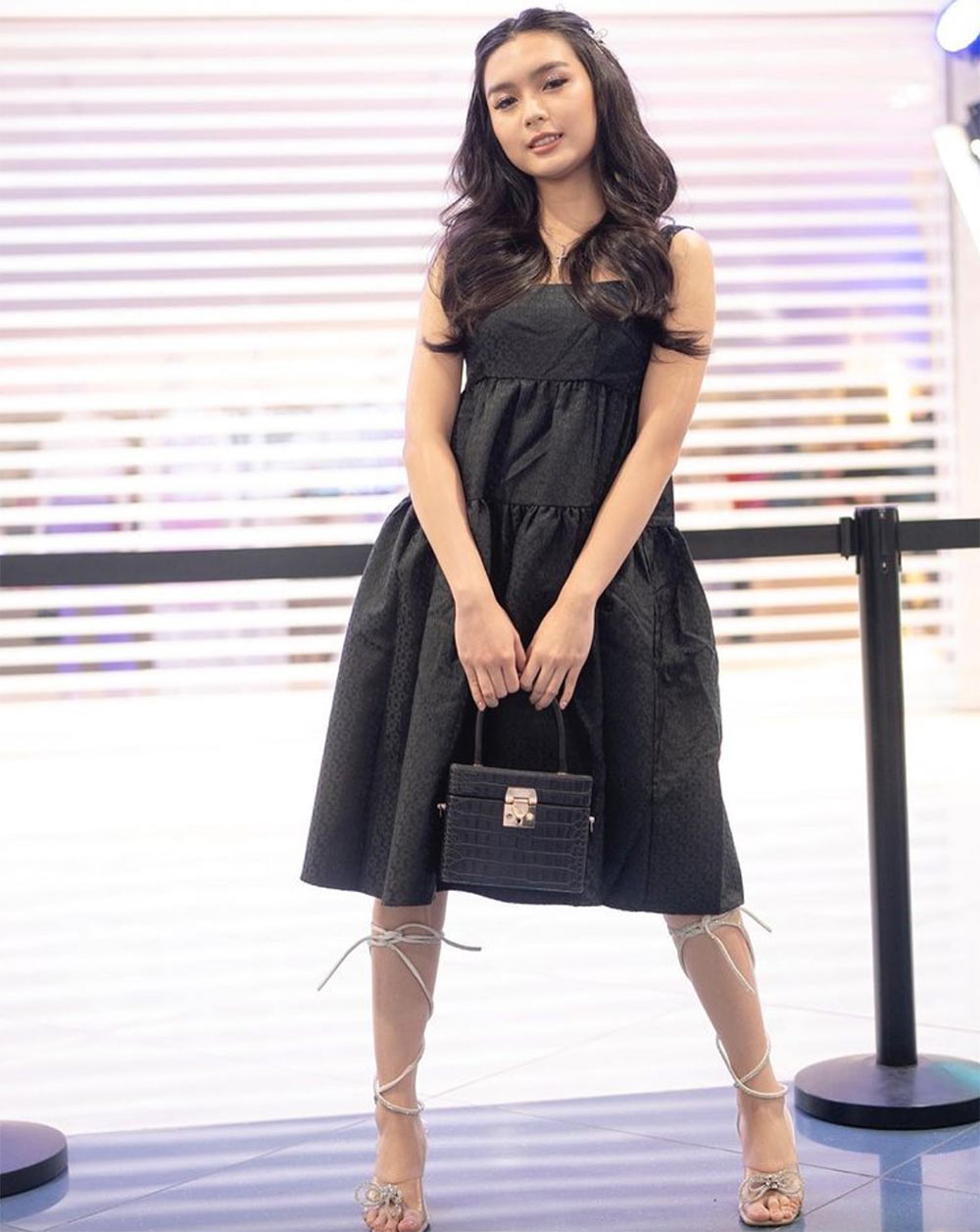 Eager to support her siblings, Andrea worked day and night to make it big in the industry. Even when she scored her first major gig as a Goin’ Bulilit regular, she refused to spend a lot during the cast’s U.S. trip because of how difficult it was to earn money. While Andrea acknowledges that growing up under the spotlight is exhausting, she’s also thankful that she can now afford to buy her family’s dream home. 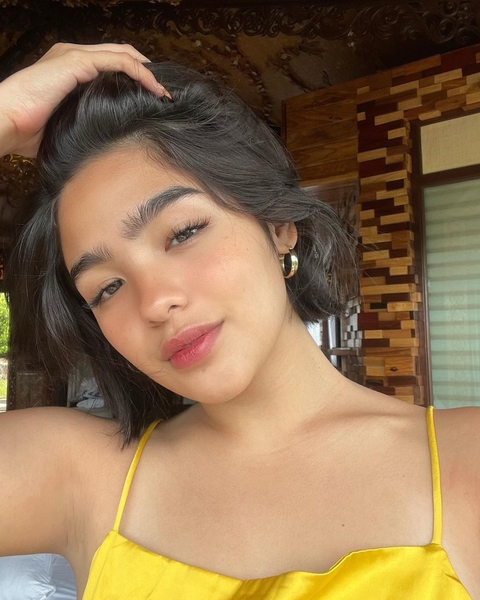 Ever since Liza scored her first acting project as a 13-year-old talent, she’s been bringing home the bacon for her family. A few years later, she opened up about being a teen breadwinner and revealed that she had to sacrifice a “normal” childhood to make a decent living. Still, she wouldn’t have had it any other way, especially now that she’s being launched as an international artist! 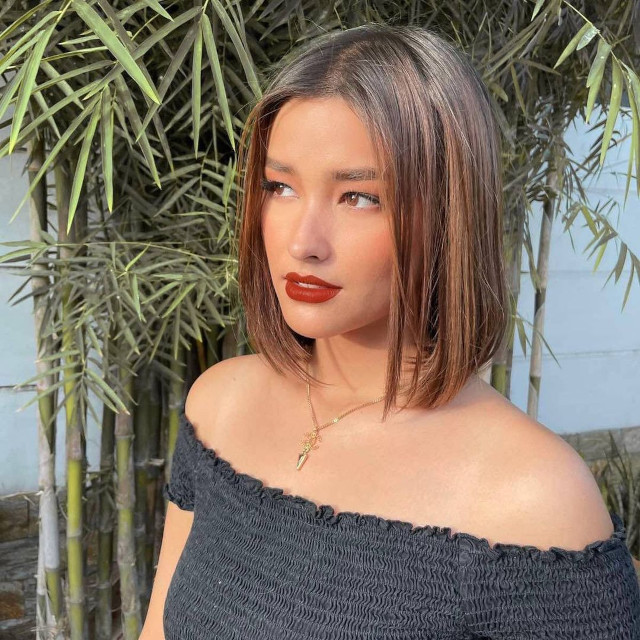 Despite building a loyal fanbase in Pinoy Big Brother, Loisa struggled to find roles amidst the peak of the COVID-19 pandemic. "Pinaka-challenge talaga yung walang work. Bilang breadwinner, 'di ba, mahirap. Ikaw yung inaasahan ng family mo,” she once shared in a Magandang Buhay guesting. Soon after, Loisa managed to recover thanks to her pairing with Ronnie Alonte in the mini series Unloving U. 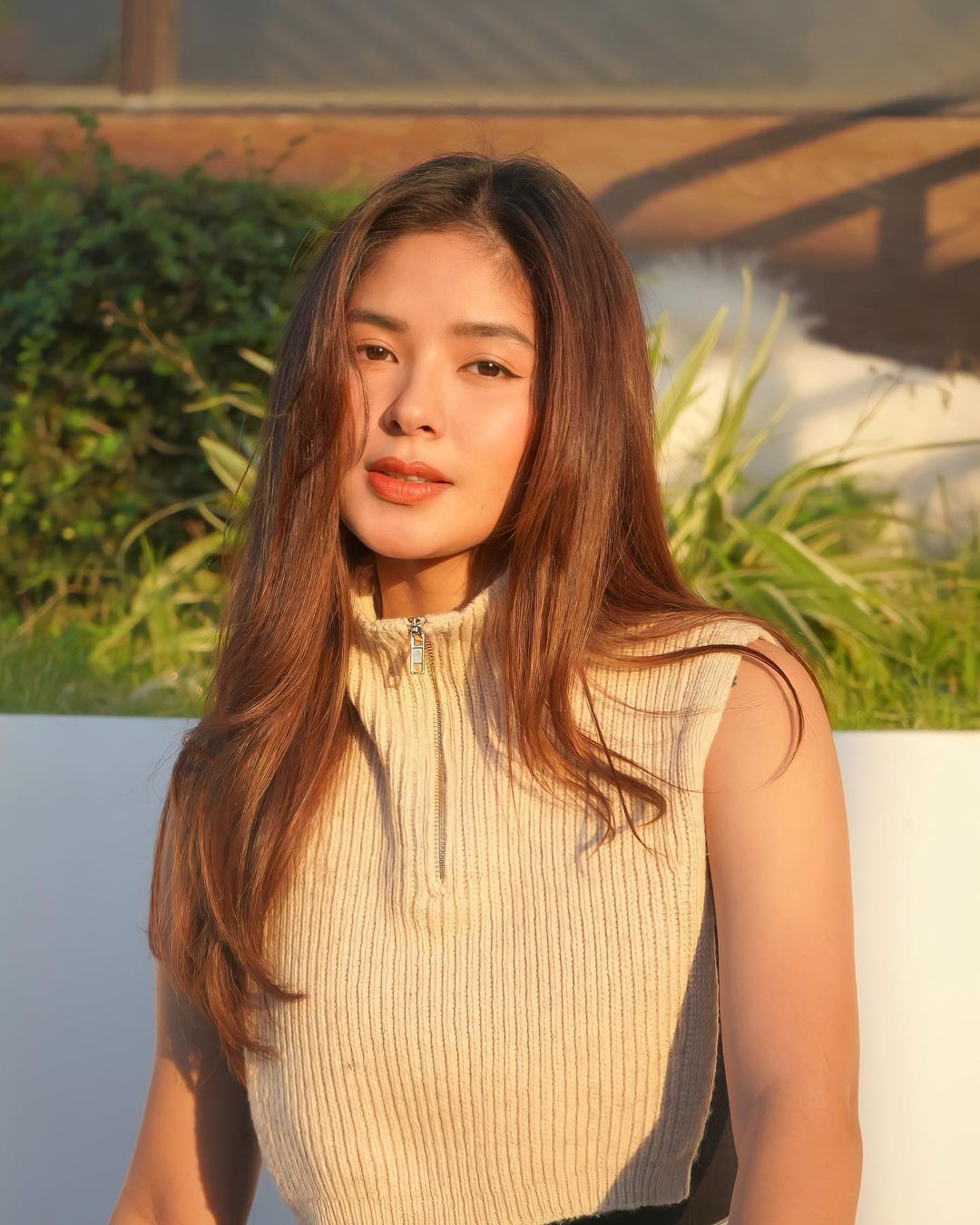 Behind Maymay’s happy-go-lucky character is a loving daughter determined to save her family from poverty. Although difficult, the budding star gained her footing in the industry with an inspiring Pinoy Big Brother victory. From there, she appeared in various television shows and released her own music. 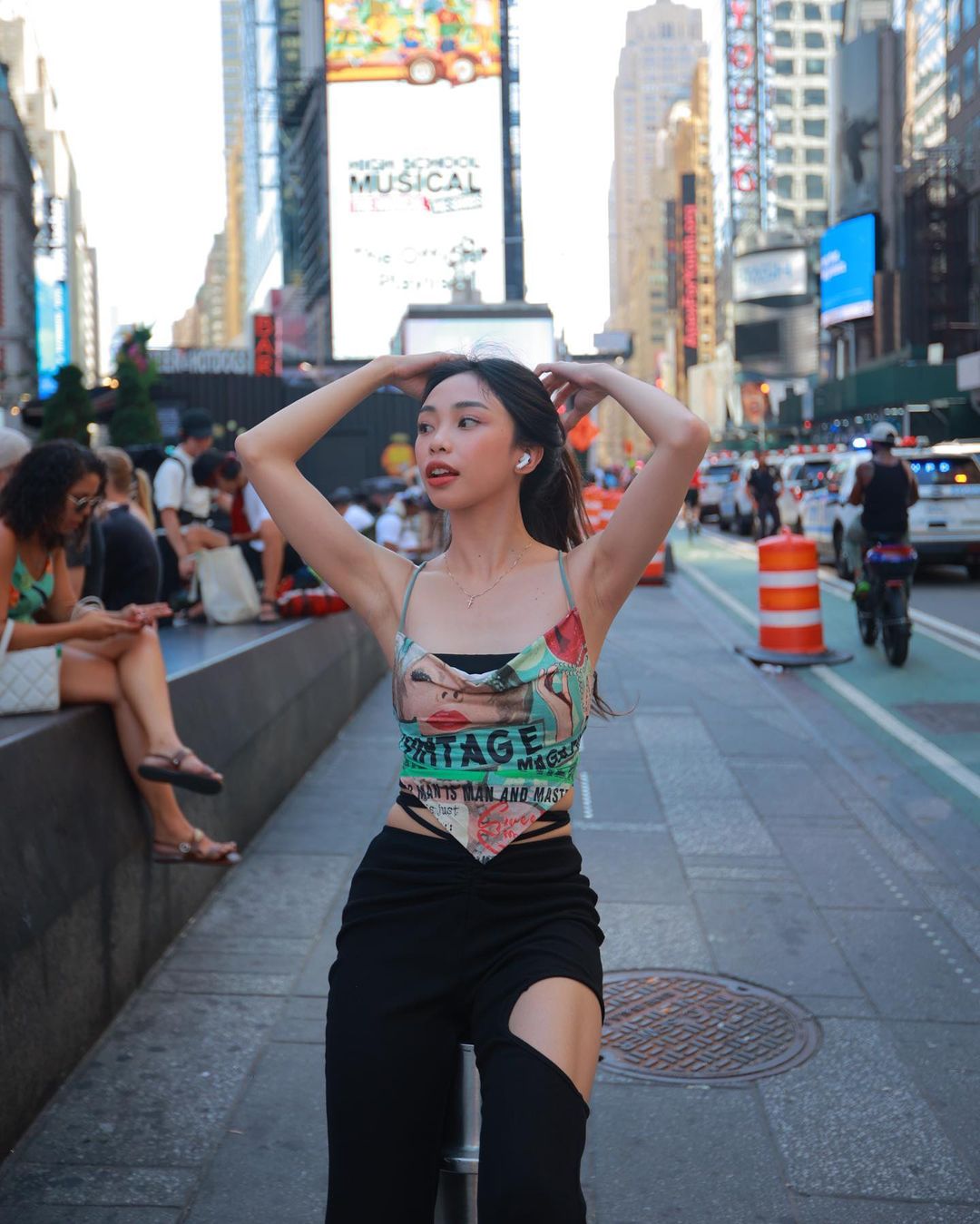 Criza’s late grandmother Wilma used to refurbish plastic bottles and damaged umbrellas to gain a meager income. When Criza was mocked by her classmates for not being rich, she auditioned for Pinoy Big Brother in an effort to give her lola the life she deserved. Even though Criza didn’t end up winning the season, her short PBB stint still led to her eventual roles in Kadenang Ginto and He’s Into Her. 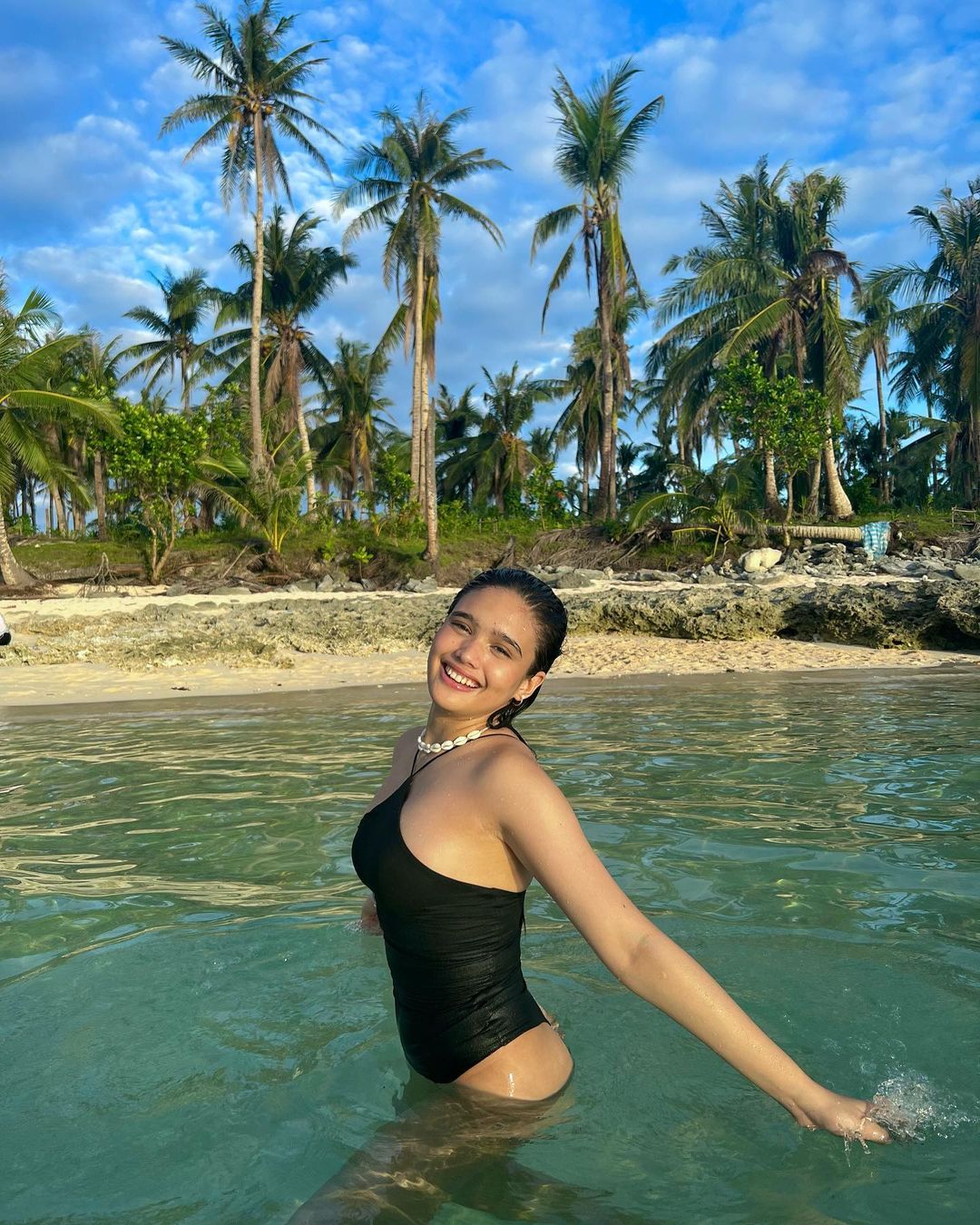 ADVERTISEMENT - CONTINUE READING BELOW
This story originally appeared on Candymag.com.
* Minor edits have been made by the Female Network editors.
More From FemaleNetwork.com
Get the latest updates from Female Network
Subscribe to our Newsletter!
View More Articles About:
Celebrity Breadwinners Breadwinners
Trending on Network