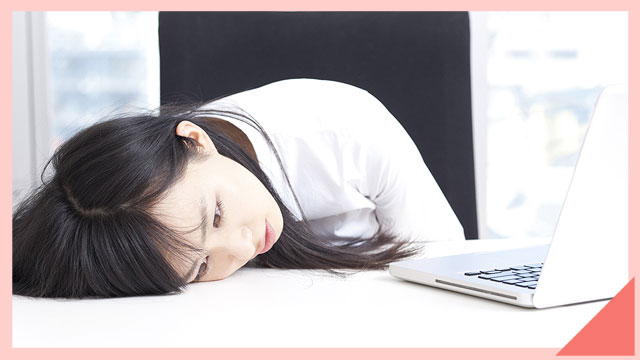 To be honest, practically no one remembers what they were doing way back in 2015, but there's definitely one thing still etched into collective memory from four years ago: that viral tweet from a broadsheet's official account proclaiming everybody's truest feelings. "Yoko na pagod na ko," it said, instantly becoming the voice of an entire generation-and while it was deleted seconds later, the people of the Internet were quick to take screenshots.

But because the Internet never forgets (and the screenshots are still circulating), Vberni Regalado, the person behind the tweet, took to Twitter exactly four years later to tell us the story behind the viral post, and yes, it is every bit as relatable as you think.

According to Vberni, he was finishing up a Christmas campaign at 9 p.m. Faced with the thought of a 6 a.m. shift the next day, he mindlessly ranted online using his phone. Normal, everyday thing right? Except he tweeted using Philippine Star's Twitter account.

Regalado immediately deleted the tweet "after 44 seconds (according to Tweetdeck), pero siyempre nakapagtago na kayo ng resibo." The tweet's author fessed up to the proper authority as well, a.k.a. The Boss, who was thankfully "chill lang."

Regalado was able to do some damage control by tweeting out a quote from American poet, Edgar Guest, saying "Rest, if you must, but don't you quit." But to end the story, Regalado said, "What's clear was hindi siya intentional, pagod lang ako that day, but the mistake made me even love the job more." 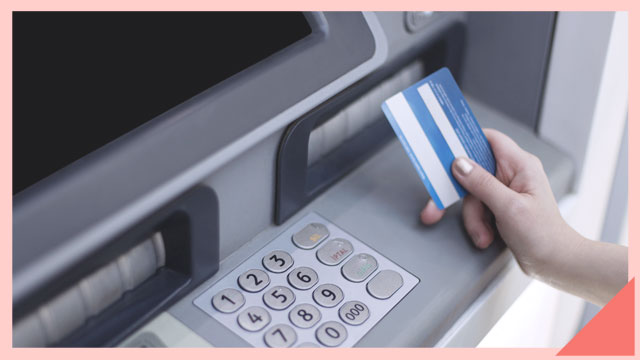 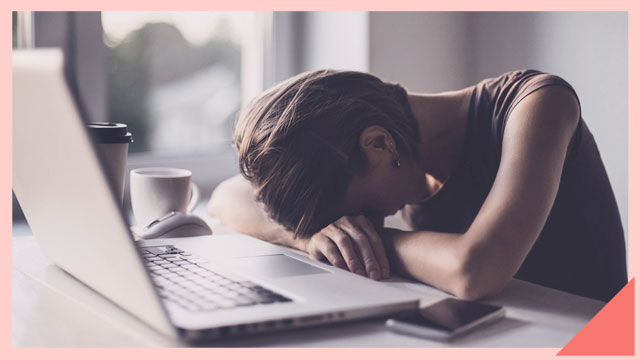