And, Gen Z feels intimidated by the punctuation mark the most.
by Paolo Chua for Esquiremag.ph | Sep 1, 2020 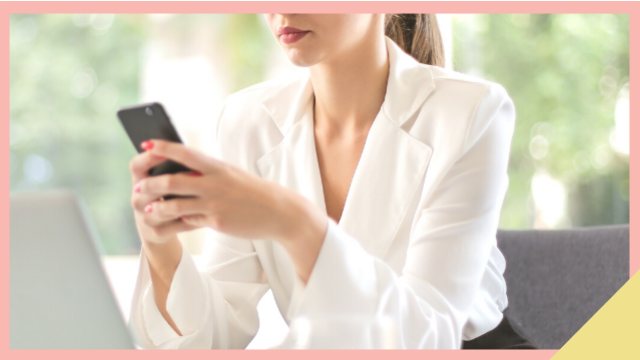 We have to give credit to technology for making a lot of things easier. Shopping, learning, and, of course, communication are just some examples. That said, it hasn't made it all 100 percent better.

Like every sci-fi movie on artificial intelligence, somewhere along the way, technology has made other aspects of communicating more difficult because of the absence of emotion and non-verbal cues—so much so that now even the simple addition or omission of a period can make a difference.

According to a report by Binghamton University, the biggest cue nowadays is the period, which can be seen as a sign of anger or annoyance. Yup, this is where we're at now it seems. Proper punctuation marks are a problem.

"Text messaging is one of the most frequently used computer-mediated communication (CMC) methods. The rapid pace of texting mimics face-to-face communication, leading to the question of whether the critical non-verbal aspects of conversation, such as tone, are expressed in CMC," researchers say.

A more recent study has found that periods don't scare everyone. In fact, it's Generation Z that's most intimidated by the dot-shaped punctuation mark. It does make sense considering that talking to people you know well is usually informal. A period, according to researchers, signifies an abrupt, angry tone of voice.

Unless you want to seem aggressive on text, best to skip ending a sentence with a period.

Get the latest updates from Female Network
Subscribe to our Newsletter!
View More Articles About:
Messaging Hustling Syn-00292
Trending on Network 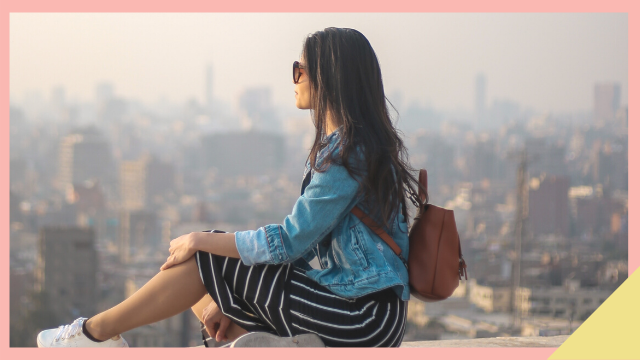 Work and Money
What to Do When You're Feeling Lost In Your 30s, According to a Career Expert 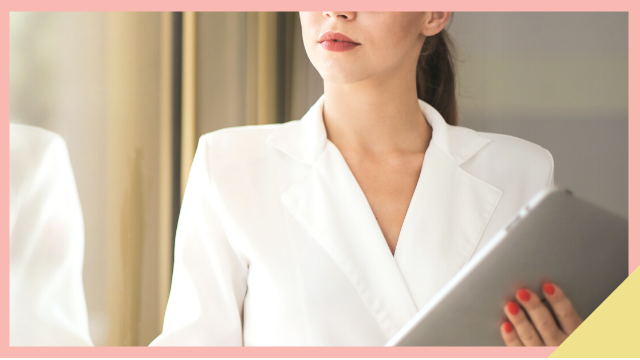