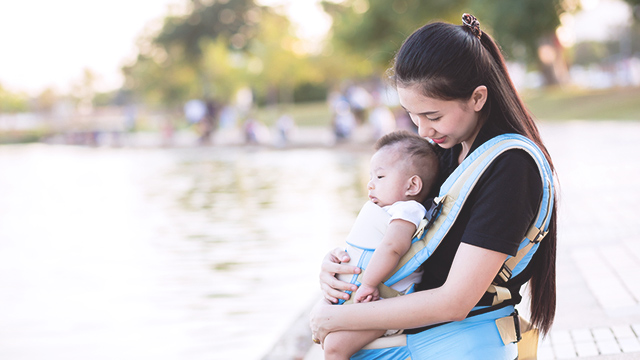 More From FemaleNetwork.com
Get the latest updates from Female Network
Subscribe to our Newsletter!
View More Articles About:
Solo Parenting Single Mom
Trending on Network 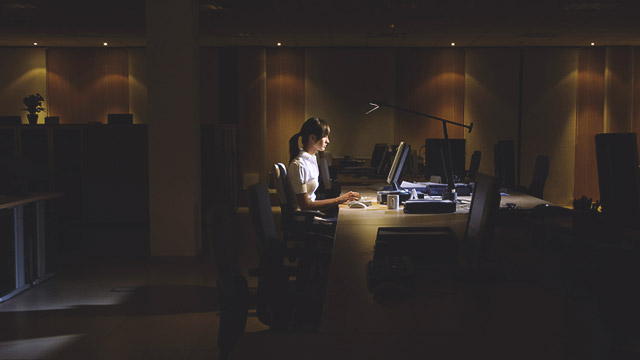 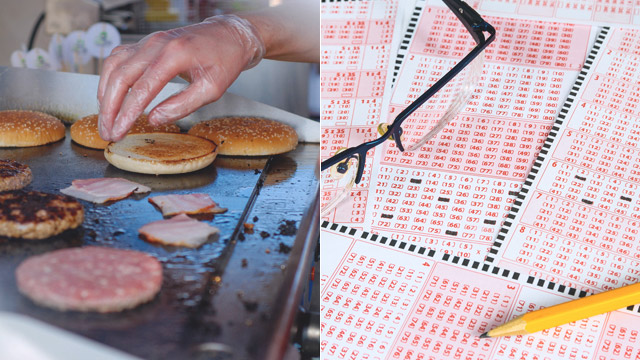