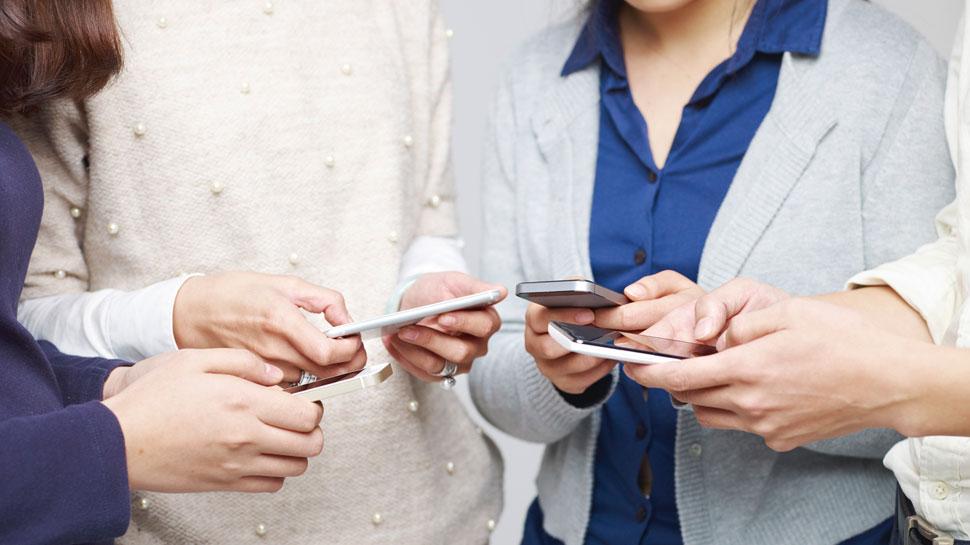 Which is more important: the school you studied in or how savvy you are with social media? Small and medium enterprises (SMEs) seem to be looking at the latter more than the former when hiring new recruits.

That comes from a report by social media giant Facebook, which detailed how the platform is helping SMEs in the Philippines grow their businesses. The company conducted a survey in partnership with US-based market research firm Morning Consult, and the results revealed how social media not only affected the growth of their businesses but also how they hire for their teams.

“Eighty-nine percent of [SMEs on Facebook] say digital and social media skills are important when thinking about hiring a new employee, more than where an applicant went to school,” wrote Facebook in its press release on the report.

Such importance given to digital and social media skills is supported by how these SMEs are benefiting from Facebook in many aspects of their business. In the same report, 82 percent of respondents said that being on Facebook has increased their sales, while 73 percent said that the platform has helped them hire more employees.

As well, 91 percent of respondents say that Facebook helps in attracting customers, and 86 percent believe that the website gives them the opportunity to reach markets abroad. In addition, six out of 10 SME respondents said that they “built their business on the platform,” further highlighting the large opportunity social media brings to these small businesses.

“At Facebook, we look up to small businesses,” said Clair Deevy, head of community affairs for Facebook Asia Pacific, in a statement. “Entrepreneurs… are doing inspiring things on our platform every day—creating jobs, inspiring more women entrepreneurs and contributing to the country’s economic growth.”

Facebook and Morning Consult conducted the survey in August and September 2017 across multiple regions, with 1,000 respondents coming from the Philippines. These respondents worked in SMEs, defined by Facebook as “businesses with fewer than 500 employees,” and were either full-time employees or self-employed. 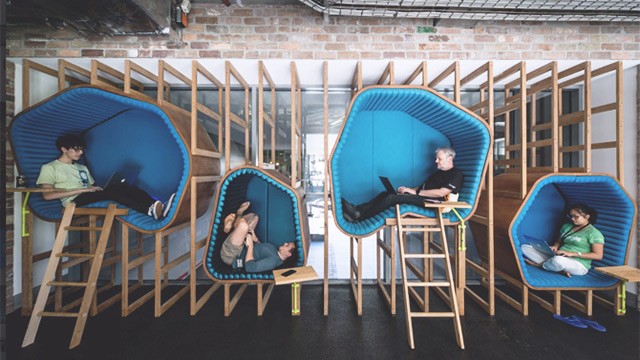 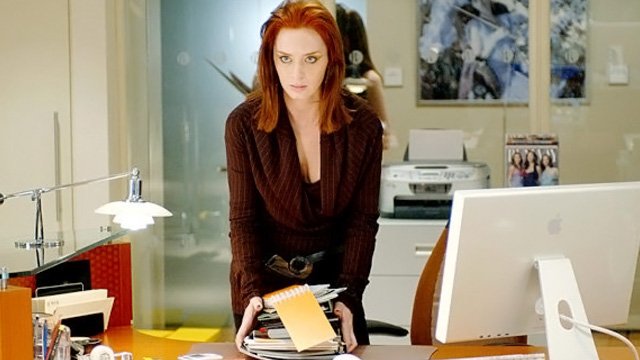