Shamcey Supsup shares how she overcame her fears and took the risk of jumping into the food industry.
by Cherrie Lira Regalado | Feb 2, 2019 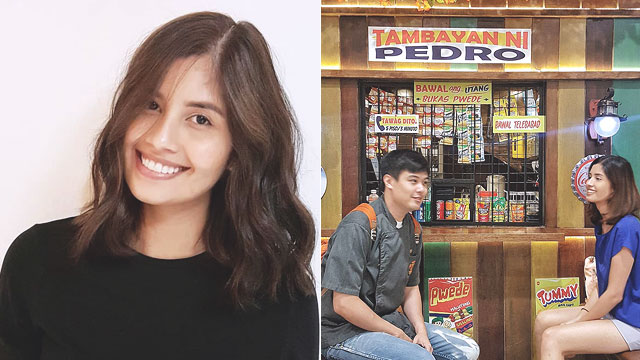 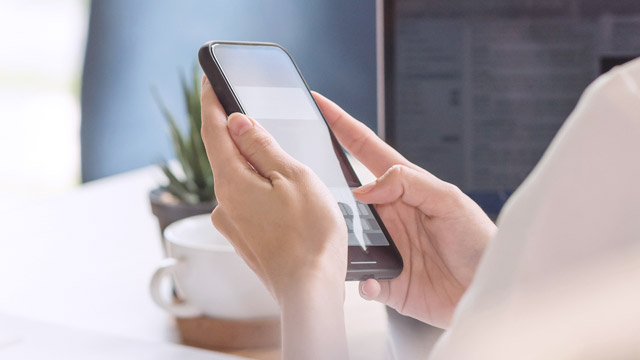 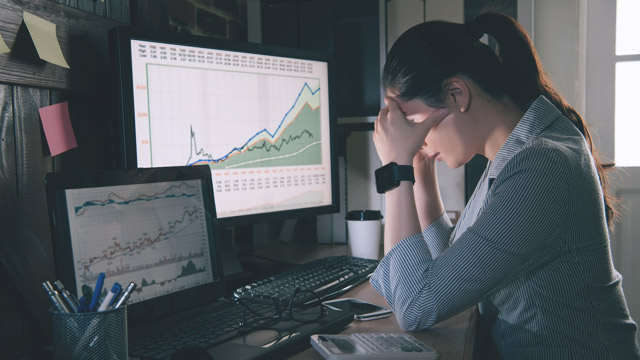