Your Face Shows Whether You Are Rich or Not, Says Study

We shouldn't judge a book by its cover, we tell ourselves, but apparently, the world can't help it.
by Hannah Lazatin for TownandCountry.ph | May 27, 2018 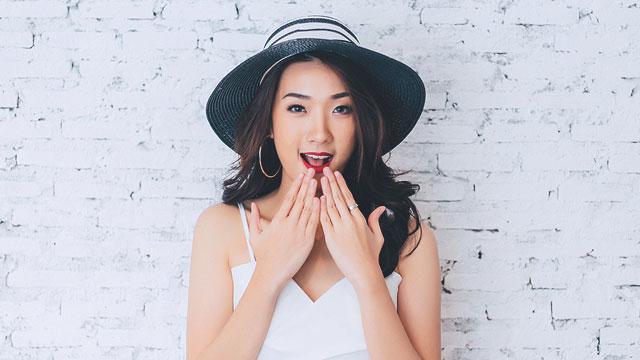 Did you know that it takes an average tenth of a second for human beings to form an impression about someone else’s character? With the knowledge of just how important first impressions are, researchers from the University of Toronto conducted a study on whether individuals could tell if a person is rich or poor merely at face value.

The study, published in the Journal of Personality and Social Psychology, came from the unfortunate fact that society tends to form biases between those perceived as wealthy and those not, with a clear preference for the former. To understand this phenomenon further, associate professor Nicholas Rule and graduate student Thora Bjornsdottir organized the study through a series of experiments.

“Those first impressions can become a sort of self-fulfilling prophecy,” says Bjornsdottir. “It’s going to influence your interactions, and the opportunities you have.”

As an aside, researchers found that a display of happiness, such as a smile, influenced class-related impressions. The common belief is that positive emotions equate to being wealthy or satisfied. In order to conduct the study properly, the test participants had to have a neutral, emotionless face.

The test group consisted of those with total family incomes of under $60,000 and those with incomes above $100,000, with a median income of $75,000 as a benchmark. The members of this group had their expressionless headshots taken, while another group was brought in to determine which ones they would segregate as “rich” or “poor” with only the photos to judge from. The second group, which consisted of 18- to 22-year-olds, were able to guess correctly enough for the researchers to say it wasn’t by just by chance.

One of the case results suggests that the "arduous experiences" of those from the lower class will impact their well-being and this reflects even in their neutral faces. But when researchers tried once more, this time presenting the smiling photos, the group had less chance of correctly guessing the lower class from the upper class.

Additionally, the study found that impressions of social class influenced the participants level of employability. It was already known from past studies that first impressions and class-related impressions affected someone’s potential to be hired. The results were as the researchers anticipated: the rich-looking test subjects had the employment advantage over the poor-looking ones.

We shouldn’t judge a book by its cover, we tell ourselves, but apparently, the world can’t help it. Forming initial impressions is wired into our systems. One of our brain’s functions is to form facial recognition. “These are neurons in the brain that specialize in facial recognition,” says Rule. “We are sort of hardwired to look for face-like stimuli and this is something people pick up very quickly. And they are consistent, which is what makes it statistically significant.”

Bjornsdottir adds that people aren’t aware of what sets these judgments off, they just do it.

This new study also confirms the past findings of how wealth is associated with well-being.

Get the latest updates from Female Network
Subscribe to our Newsletter!
View More Articles About:
Study Impressions Wealth
Trending on Network

No matter what your age is. by Paolo Chua for Esquiremag.ph
Load More Stories 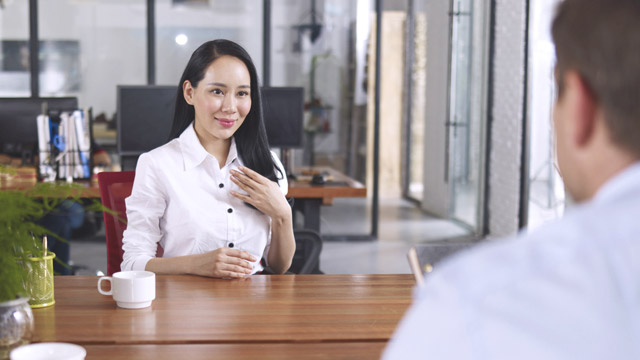 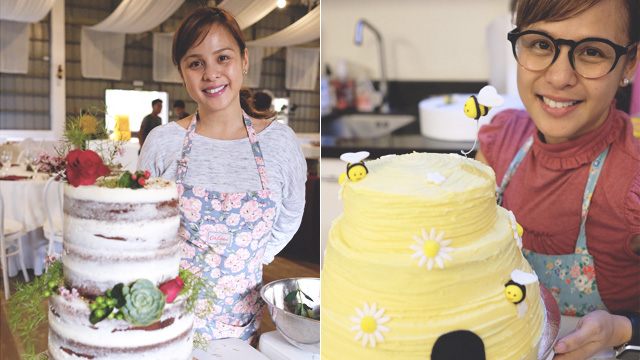