Woman Scammed by 'Recruiter' on Facebook Claiming to Work for DOLE 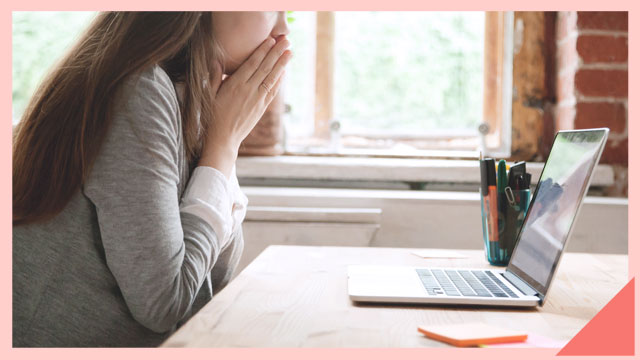 If you're always on social media, you're probably pretty familiar with "job opportunities" in the comments section, or "hiring centers" with their own accounts and pages--you may have even have checked out a few of them, and while some may be considered legit, you may still need to be more scrutinizing, as the Department of Labor and Employment (DOLE) has recently released a warning to keep an eye out for "fake jobs."

In a news release, the labor department shared the story of jobseeker "Mary" who was said to have "discussed a local job opportunity with a certain Arthur Villena allegedly working at the labor department." As the supposed offer came from a Facebook Page named "DOLE Job Assistance-Local and Abroad" which also sported DOLE's logo, Mary called the number on the page and was instructed to send P1,000 as "reservation fee."

Upon sending the payment, she was then instructed to meet Arthur in the DOLE Central Office in Intramuros. When no one showed up, Mary knew she was scammed, and reported the incident to DOLE.

The Department notes that there is no "Arthur Villena" in its roster of employees, and that the Facebook page was fake. It further adds that they have already coordinated to Facebook to shut down the said page.

The only legit government-powered job opportunity sites include:

If you encounter suspicious-looking social media accounts or have been messaged by so-called recruiters about job openings that seem too good to be true, immediately report them to DOLE. 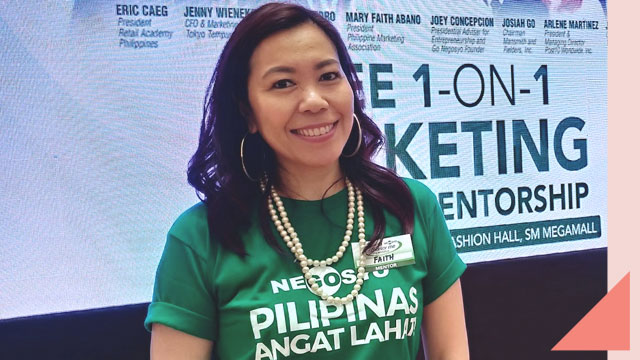 Work and Money
What You Need to Know to Improve Your Small Business, According to a Marketing Expert 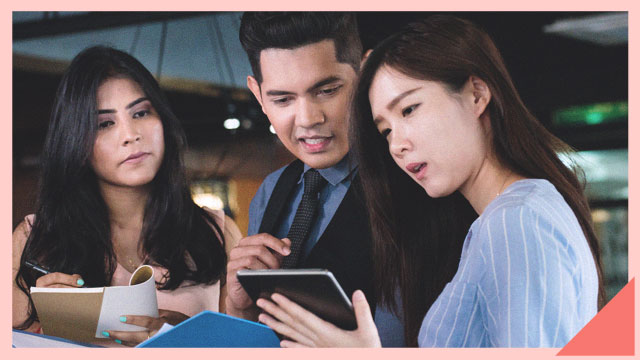