There are more options beyond the city!
by Lorenzo Kyle Subido for Entrepreneur.com.ph | May 23, 2018 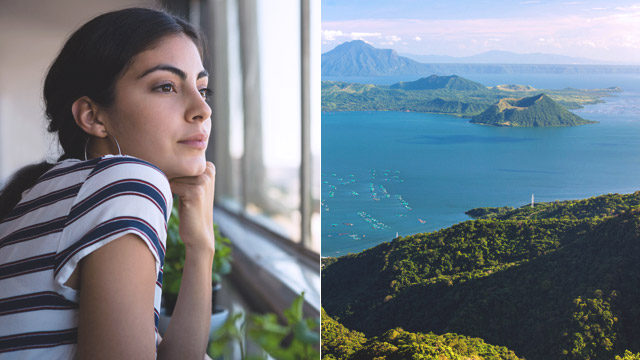 Metro Manila’s increasingly crowded living situation has spurred property developers and buyers alike to look into opportunities in surrounding areas, and a study from online real estate portal Property24 shows that users searching for house-and-lots in their platform are gravitating toward certain cities.

The study, which is based on search results in the first quarter of 2018, revealed that 79 percent of Property24 users searching for house-and-lots outside NCR were looking at Angeles City in Pampanga, emerging as the area with the highest search inquiries in the study. Not far behind is Antipolo City in Rizal, which received interest from 78 percent of house and lot seekers.

Sta. Rosa City in Laguna came in third with 67 percent of house and lot seekers looking at the area, while Tagaytay City saw searches from 37 percent of users. Property24 also pointed out that cities in Cavite such as Dasmariñas, General Trias, and Imus were also getting notable search activity for potential house and lot buyers. (Property24 counted multiple searches from users, explaining why the total is more than 100 percent.)

“Employees and entrepreneurs, especially those with families, want to have a healthy work-life balance,” said Tina Bautista, head of real estate at Property24, in a statement. “They don’t mind living a bit further away from work if it means being in a community that’s conducive to raising a family and being able to disconnect from their work grind like during weekends.”

So whether you're planning to uproot yourself to a quieter place outside Metro Manila or you just want to have another piece of land to your name, now is the time to look into these areas. With the influx of people and businesses focusing on them, it's probable that property value may rise in the future.

Get the latest updates from Female Network
Subscribe to our Newsletter!
View More Articles About:
Property24 Houses Properties Investments
Trending on Network 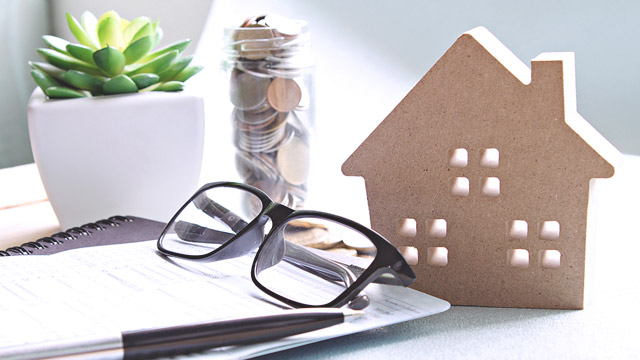 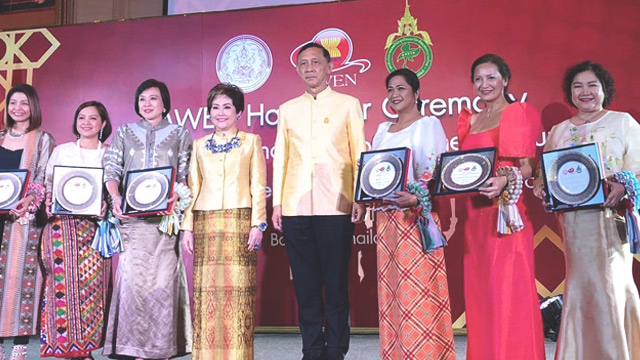