12 Common Preposition Errors You May Be Making When Writing Emails

It's easy to make mistakes when choosing the correct prepositions, especially if you're battling a deadline. 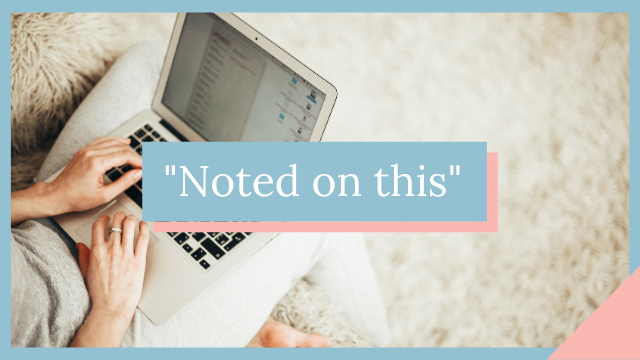 Some of the toughest grammatical errors to identify and correct are those around prepositional phrases. We’re looking to help you out.

But first, what’s a preposition? According to the Grammar Monster, “A preposition is a word (usually a short word) that shows the relationship between two other nearby words.” Some examples of prepositions include in, out, at, on, near, before, after, over, under, from, of, and by.

LearnGrammar.net identifies some things you should know about prepositions. They are a closed class of words, meaning no new prepositions will be added to the English language. They also have a single form that doesn’t change, meaning they don’t take plural versus singular forms or possessive, are not conjugated, and so forth.

But just because no new prepositions are being added to the dictionary doesn’t mean they’re simple to master. Their limited number means they are versatile and can be used in different ways; for example, the word “at” can be used to indicate time (“at 8 o’clock”), place (“at the office”), or condition/manner (“at rest”). They can also be combined with nouns, adjectives, adverbs, or other prepositions.

If it helps to categorize them, there are several types of prepositions. Commonly, these are prepositions of time, place or direction, manner or condition, possession or provenance, instrument or agency, and measure or value.

It’s easy to make mistakes when choosing the correct prepositions or prepositional phrases, especially if you’re battling a deadline or seeing to multiple things at once.

Here are a few examples of issues we see every day:

1. Wordiness from using “of” instead of a possessive form

Three guiding lights of good grammar are clarity, conciseness, and consistency. Thus, in the interest of brevity or conciseness, it’s a better idea to use a possessive phrase rather than a prepositional one. For example, use “the CEO’s schedule” instead of “the schedule of the CEO.”

This is confusing because it is absolutely okay to use “next/last” before months, days of the week, or words like “month” or “week,” but you shouldn’t use these with specific dates. Just use “on” when indicating a specific date. Based on the current date, whoever is reading or listening will understand whether you are speaking of a date in the future or in the past.

We probably have our faulty ears to blame for the common use of the preposition “of” instead of the helping verb “have,” specifically when paired with the words “could,” “should,” or “would.” Although the phrases sound similar, it is never correct to say “could of” instead of “could have.”

Either is correct, but what’s incorrect is “discussing about.”

You might have been waiting “for three hours” or “since three hours ago” or “from 1PM to 4PM,” but never “from three hours.”

You are “on time” for an appointment or when you submit something ahead of a deadline. You make it “in time” for something to happen or not happen, such as “in time for lunch.”

“Noted” is one of those words many believe has been overused to the point of flogging in business English. That being said, simply indicating “noted” or “duly noted” to mean a message or instruction has been received is fine. However, “noted on this” is not grammatical. Instead, skip the preposition and say “This is noted” or “I’ve noted this.” Or KISS—keep it simple, sister!—and just say “noted.” Better yet, why not use “Got it/this” or “Will do”?

For large areas like neighborhoods, cities, states, provinces, or countries, use “in.” For thoroughfares like streets, roads, avenues and the like, use “on.” For specific locations like a particular rooms or structures or the intersection of two streets, use “at.” And for contexts involving visiting a location, use “to.”

Thus, you might go “to Times Square,” which is “at the junction of Broadway and Seventh Avenue,” which in turn is “in Manhattan, New York City.” Or you could be “at your office,” which is “on Ayala Avenue” and “in Makati.”

You’re a student “of” a subject, “at” an institution; you go “to” a certain school, but are “in” a program or field. Thus you might be a student “of” philosophy, but you’re “in” BA Philosophy. You are studying “at” the university, but you go “to” the University of the Philippines, for example.

12. Not ending a sentence with a preposition

Most modern contexts (unless you’re a lawyer or lawmaker) call for conversational English whenever possible, and ending a sentence with a preposition often sounds more natural than not doing so. Think about it: would you rather say “What can I help you with?” or “With what can I help you?” In fact, in cases of direct prepositions, you’d run the risk of sounding like Yoda if you didn’t end a sentence with the preposition—“the doctor’s in” sounds much better than “in, the doctor is.”

Unfortunately, there is no governing rule or handy guideline for when to use which preposition as opposed to others. The best option to improve your grammar in this regard is study and reinforcement. So study up and learn what prepositions are in the English language and what they should be used for. Then reinforce this by taking care to use them properly every day. Also, listen and read English more so you become more familiar with the cadence of the language and common turns of phrase. 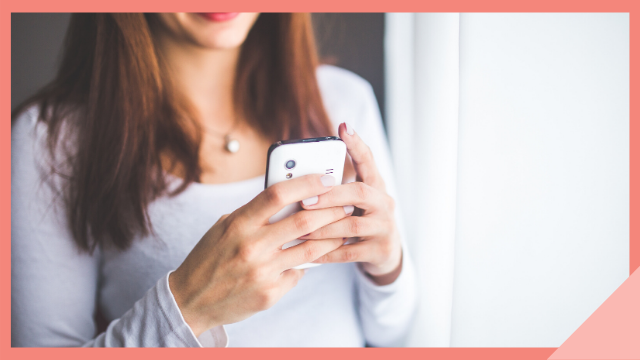 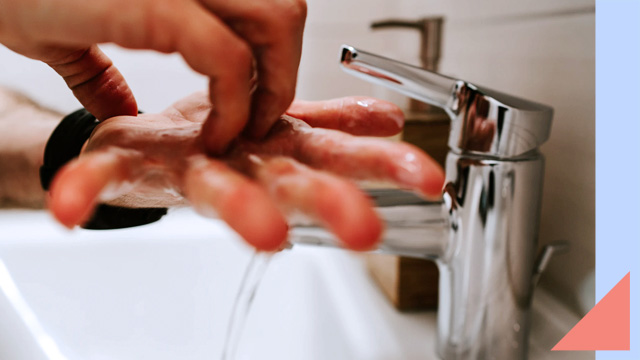