Pinoys Spent the Longest Time on Social Media in the World in 2017, Says Report 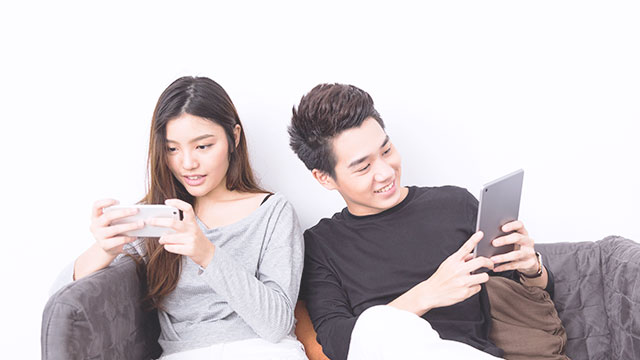 You're probably guilty of relying too much on your phone and on social media to keep you entertained and informed. And why not? They're fast, convenient, and they help you alleviate the boredom of waiting for hours in line for the MRT. This is probably why Digital in 2018, a series of reports by social media agency We Are Social and social media management platform HootSuite, shows that Filipinos spend the most time on social media in the world.

The report provides an overview of over 230 countries, describing usage of internet, mobile data, social media, e-commerce and more. On average, a Filipino internet user spent three hours and 57 minutes per day on a social media platform in 2017. While that is slightly less than the 2016 average of four hours and 17 minutes, it is still the highest average in the world——a distinction the Philippines has held for the past three years.

Sixty-seven million Filipinos are internet users in 2017, representing 63 percent of total population. Nearly 62 million accessed the internet through their mobile phones in 2017, a 15-percent increase from 54 million mobile internet users the year before.

While the Philippines topped the list of time spent on social media for the third year in a row, it fell to second place in terms of total time spent on the internet. On average, Filipino internet users spent nine hours and 29 minutes online per day, placing second to internet users in Thailand, who spent around nine hours and 38 minutes online each day.

Digital in 2018 is the seventh annual report on internet data and trends published by We Are Social. This year, the report highlighted that the number of internet users around the world crossed the four-billion mark, which encompassed about 53 percent of the global population. 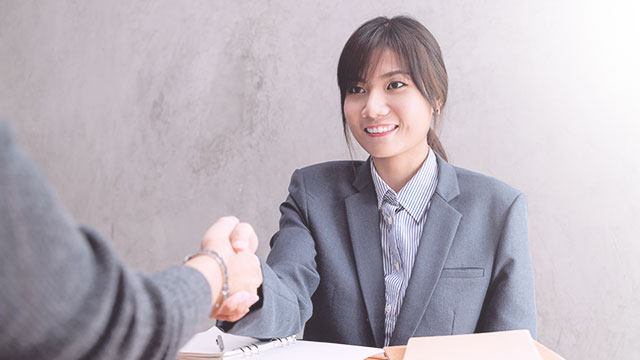 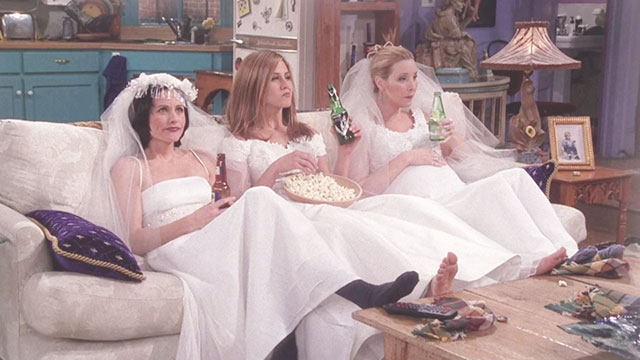