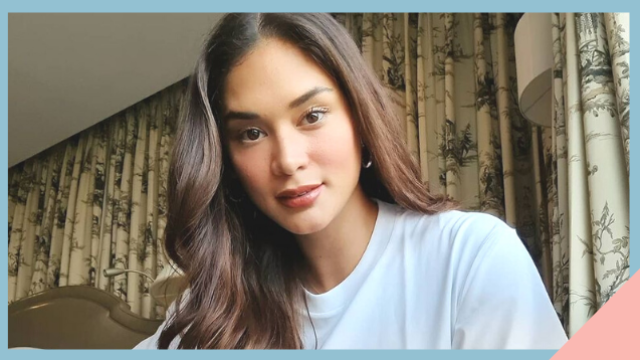 Pia Wurtzbach is no doubt one of today's most successful career women, having worked hard to achieve all of her dreams, including being crowned as Miss Universe 2015. But just like the rest of us, the 31-year-old model, actress, and beauty queen has had her fair share of struggles that made her question herself. In fact, she recently recalled a grim point in her life when she only had a measly one-hundred pesos in her wallet after going through a crazy breakup.

In a podcast episode of Between Us Queens last March 12 wherein they were asked to share their "crazy breakup story," Pia talked about how she once went through a regrettable relationship that made her give up her career, family, and friends.

“Before this whole pageant thing, before Miss Universe, before Binibini, I was a very different person. Under ako noon sa lalaki. Yung parang kung ano yung sabihin niya, ‘yon ang masusunod. Hindi ako lalaban kahit alam kong mali. I didn’t really have a voice. So, I was that kind of girl. I was very submissive," Pia opened up. "Mas pinili ko siya kesa hanging out with friends. Mas pinili ko siya kesa sa spending time with family. I gave up my career, I stopped doing the jobs that I was doing, which also meant I didn’t have an income. So, I had nothing.” 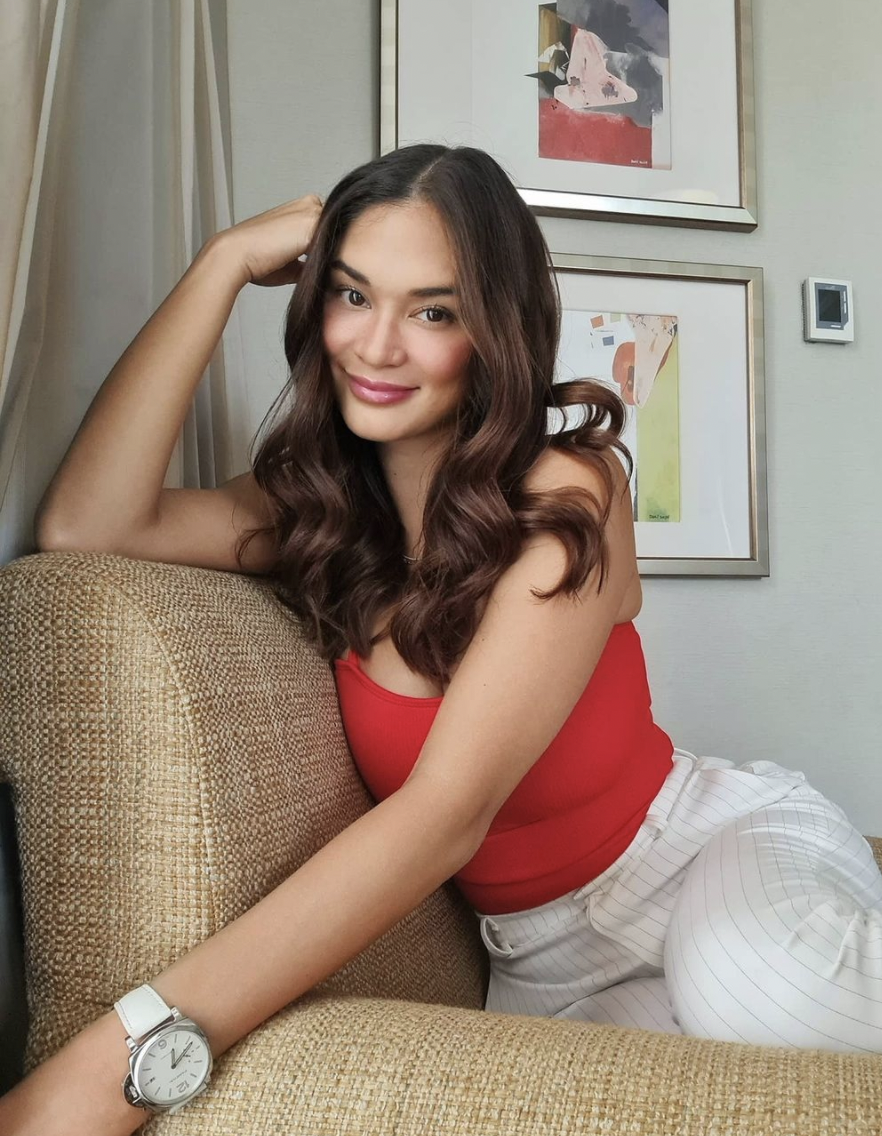 While she didn't name the ex-boyfriend in her story, Pia recalled feeling so lost in the relationship to the point that she had no sense of her identity anymore. Thankfully, reality struck and she realized that she needed to earn back her own voice and take back control in her life. "One day, I just woke up and I realized I didn’t want this anymore," said the beauty queen.

Pia, who was then staying with her boyfriend, packed up her bags and left. Having no money and nowhere to go, she asked a close friend if she could sleep over for a few weeks until she's back on her feet.

“I just remember packing whatever I could, getting into my friend’s car, and just having only 100 pesos in my wallet," she recalled. "Wala akong pera. Wala akong trabaho. As in wala lahat. And I had to rebuild myself again from zero.”

Not letting this curveball dishearten her, Pia took it as a valuable lesson on self-love and the courage to start again from scratch, which eventually became a turning point in her life. “May mali din ako for sure kasi I let it happen," she admitted. "After that, that was a big learning experience for me, na hindi pwedeng Yes Girl tayo palagi." 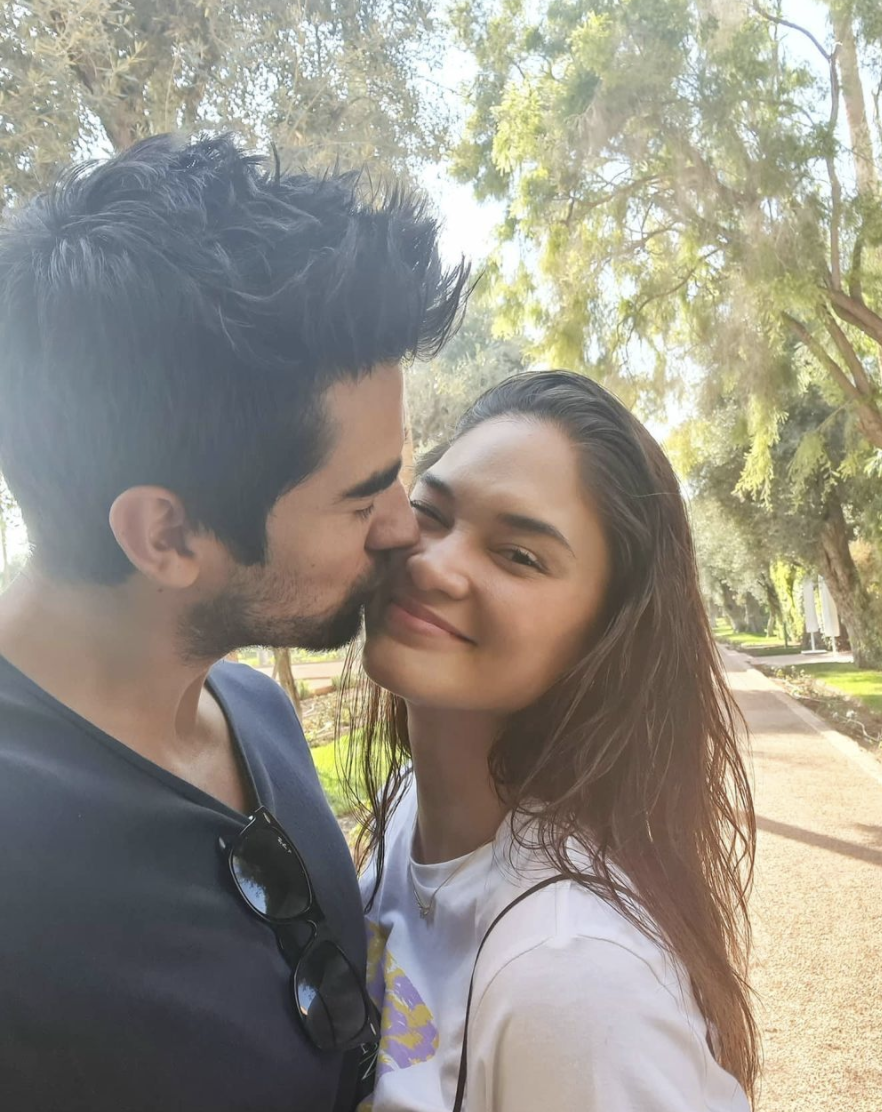 We all know what happened after that—Pia bounced back, trained for Binibining Pilipinas, and competed three times before eventually taking home the Miss Universe crown. She is now happily coupled with Scottish travel entrepreneur Jeremy Jauncey.

True enough, it takes an empowered woman to take control of her own destiny and let go of toxic relationships. Keep inspiring, Queen P!

Get the latest updates from Female Network
Subscribe to our Newsletter!
View More Articles About:
Syn-00292 Pia Wurtzbach
Trending on Network