Things are looking good for next year, too.
by Christopher Puhm for Esquiremag.ph | Jun 26, 2017 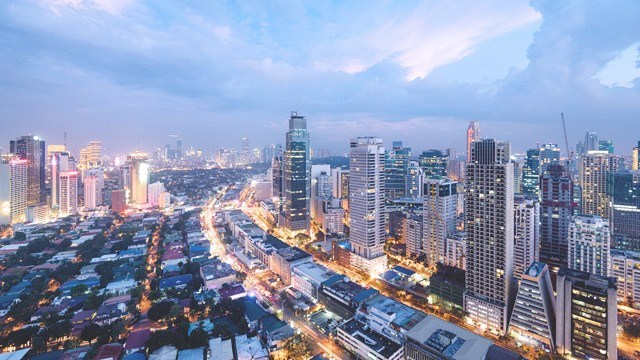 While advanced economies like the United States, the Euro Area and Japan grow slowly, a number of emerging and developing economies continue to charge ahead. With China showing a measured slowdown in annual real GDP growth from 7.3% in 2014 to a projected 6.5% in 2017, it is smaller countries like the Philippines who rise in the ranks.

According to the World Bank’s Global Economic Prospects report, which examines the economic paths of the world’s economies, the Philippines is now the 10th fastest-growing economy globally with annual growth projected to be at 6.9% in both 2017 and 2018.

Naturally, emerging economies suffer from a host of issues holding back growth, but for our country “expansionary fiscal policy has boosted capital formation, while robust remittances, credit growth, and low inflation have supported private consumption.” And according to the Asian Development Bank, private consumption made up almost 70% of our country’s GDP.

The Philippines frequently ranks among the top 20 fastest growing economies—the International Monetary Fund forecast 2017 GDP growth at 6.7% for the number 14 spot in their global ranking–but a ranking in the top 10 is nonetheless great news for the economy.

As China’s economic growth reduces to a more long-term sustainable speed, GDP growth in East Asia and Pacific as a whole continues to grow, with the Philippines’ performance well above average. However, the report cautions that “[p]olicies in the Philippines remain accommodative, despite rapid credit growth, accelerated inflation, widening fiscal deficits, and falling current account surpluses.”

While GDP growth is a useful indicator of how an economy is performing, leading economists who gathered at the World Economic Forum meeting earlier this year once again argued that GDP alone cannot sufficiently show if a nation's people actually thrive. Instead, they advocate for “other factors to be included, such as well-being and quality of life.”

Get the latest updates from Female Network
Subscribe to our Newsletter!
View More Articles About:
Economy Philippines
Trending on Network 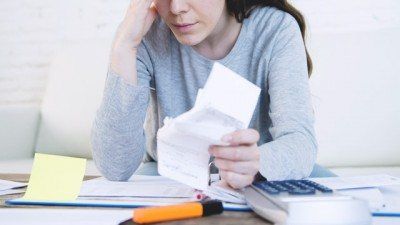 Work and Money
How to Finally Start Paying Off Your Debts 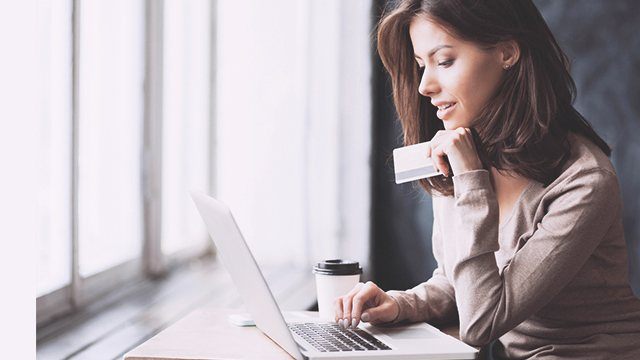