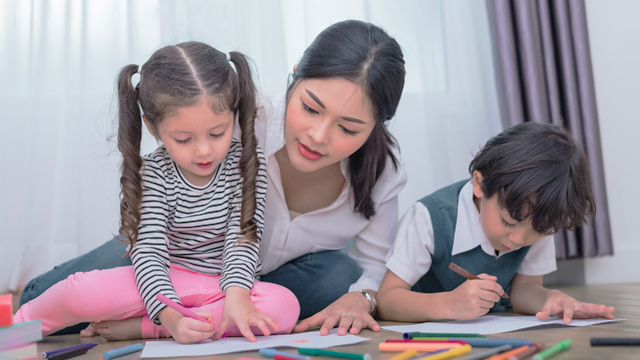 When I was twelve, my family relocated to Singapore, so it’s safe to say that most of my meaningful relationships and favorite memories were created there. After high school, I decided to pursue my B.A. abroad and my parents graciously let me move to California. But because I was an international student, my visa expired shortly after graduation and that meant having to move back to the Philippines.

That’s when everything turned to shit.

Starting over again in the Philippines

By then, I’d been away for about 11 years and sure, I visited Manila a handful of times, but only during the holidays—when everyone and everything was decked out with Christmas spirit—so I was anxious and unprepared. My family did their best to give me some space; it was an adjustment period for all of us.

But everything hit me hard, and all at once. I had just graduated college and I didn’t know what I wanted to pursue professionally. I was ripped from the home I knew and the relationships I built in California. I couldn’t even go anywhere by myself, and that kind of dependence was crippling, especially because I was so used to doing things on my own. And I felt incredibly guilty for feeling that way.

Why wasn’t I happy to be back? Why didn’t I want to spend time with anyone? Everything in me just wanted to GET. OUT.

After drowning in self-pity for a few months, I started looking at all my options abroad.

I submitted an application to the JET Programme. It was established as a way for Japan to strengthen their ties with other countries, including the Philippines. I was so sure I was going to get in because I have a lot of experience working in schools and with different cultures. But after an absurd amount of paperwork and weeks of preparation, I was rejected! *Cue round two of my cry-fest!*

The best part about being a nanny was having the freedom to choose. I decided who I wanted to work for, how long I would do it, and for how much.

My mom was still working in Singapore at the time, but because I was over 21, I was no longer allowed to stay there as her dependent. Instead, I applied for the Work Holiday Pass.

It’s a visa that lets any college student or college graduate (from specific countries) between the ages of 18 to 25 to live and work in Singapore for six months. Needless to say, I was accepted. They only take 2,000 applicants at a time, but I’m sure it helped that I spent six years of my life there.

In retrospect, I should have taken advantage of the fact that I was in Singapore and should have applied for internships that were more beneficial to my career, but I didn’t know what I wanted back then. Besides, most of the internships I found only paid SGD $1,000 a month or P35,000, which sounds great, but they had insane hours.

I decided to become a nanny. In high school, I worked as a camp counselor and babysat for my teachers, so I knew it was something I could handle. I posted my details on Gumtree, which is the Craigslist or Jobstreet equivalent in Singapore. Within a week, I had several offers. The best part about being a nanny was having the freedom to choose. I decided who I wanted to work for, how long I would do it, and for how much.

On my ad, I made sure people understood that I was a babysitter/nanny, not a maid. To clarify, there is absolutely nothing wrong with being a maid; it just wasn’t the service I was offering. I was there to take care of their child, not clean their house. Whenever a family tried to guilt me into doing more than what we previously agreed on, I didn’t work for them again. I am all for going above and beyond for a job, but not when people are trying to take advantage of me.

Establishing an amount was a little tricky, especially because some babysitters were only charging SGD $10 an hour. That’s what I made in high school!


Eventually, I found two wonderful families to work with. Most of what I earned came from one family because the little girl’s parents were successful business people whose company was based in Indonesia. That said, there were weeks when I was a full-time mom. I fed her, helped her with homework, picked her up from school, talked to her teachers—the whole package! The only hours that weren’t paid for were the ones I didn’t spend with her (yes, sleeping over counted as work). Her parents also covered my meals and transportation so that helped me save up even more.

In a way, I gained some of my independence back; I felt in control again.

Obviously, that setup was based on mutual respect and trust. I submitted my own timesheet along with all my receipts at the end of each week, even when they insisted that it was no longer necessary. They also respected the fact that I never worked on weekends, because I wanted to spend time with my mom.

As for the work itself, being a nanny is no walk in the park! I’m not even sure how I did it because I don’t consider myself to be a patient person. Each family has their own parenting style and you have to come up with activities and disciplinary strategies that are aligned with that to avoid confusion. Kids pick up on everything! I had to learn how to control my emotions and my words as well as make sure that my frustrations weren’t seen on my face. I also value the truth above all else, so I didn’t want to rely on tricks to get a child to do something.

My mom and I agreed that half of my earnings would go to her and it served as my household contribution. I wasn’t thrilled about it, but I understood that decision. She was letting me figure things out while still holding me accountable. In a way, I gained some of my independence back; I felt in control again. Because I was eating out and meeting up with friends, in reality, I only saved up P60,000, most of which I spent traveling all over the Philippines when I got back.

I wish I could tell you that everything snapped into focus and that I found my true calling after my stint as a nanny. The truth is, I didn’t. It took a year and a half for me to commit to being happy here. But it was what I needed during a time when everything else felt wrong, and because of that, I have no regrets. 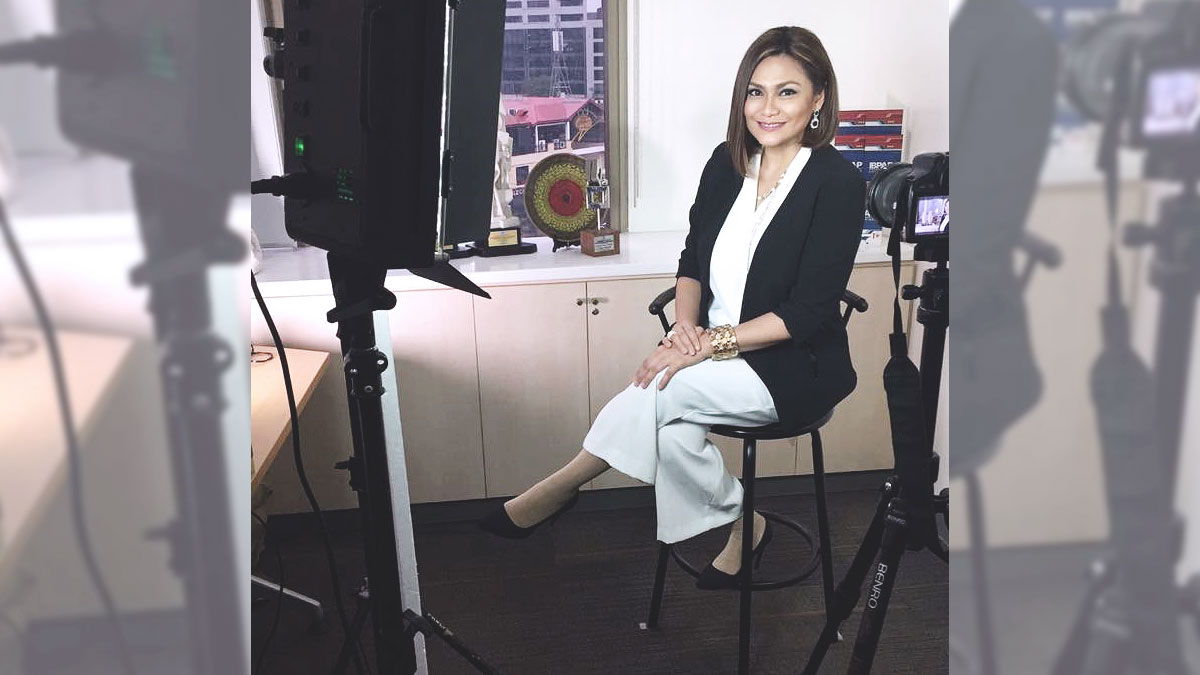 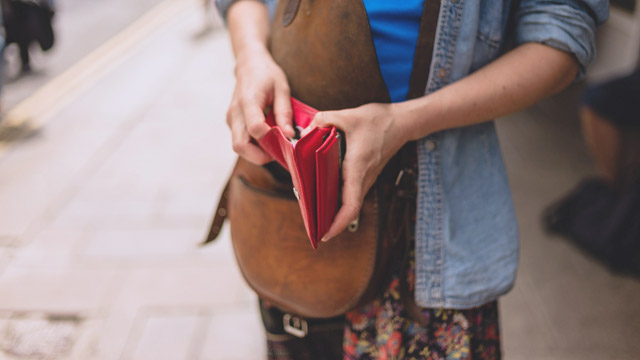