Is There a Text Etiquette Rule for the Length of Your Messages?

And other things to keep in mind when you communicate online.
by Ysa Singson for Cosmo.ph | Oct 27, 2019 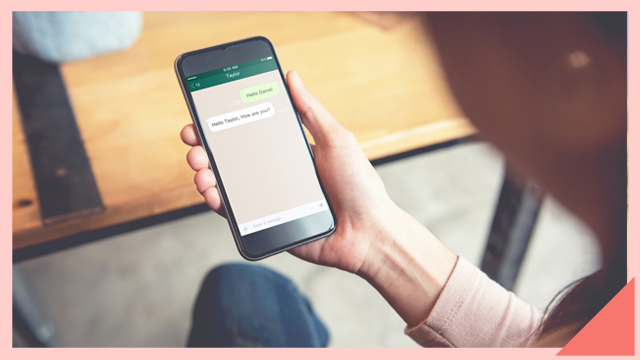 Have you ever asked someone a quick question on Facebook Messenger only to receive a response that's two paragraphs long?

Two things usually happen afterwards: 1) You feel slightly guilty because it feels like they put more thought into their response than you did in your initial message and 2) You rack your brain for a response that's of equal length or worth as the one you just got.

This happens to me all the time because I like to respond in short bursts-to communicate faster (and in my opinion, simpler).

Well, according to The Art of Digital Messaging, a guide by Facebook Messenger and etiquette experts Debrett's, the average length of a message sent via Messenger is only five words long. Apparently, there's something to be said about keeping things concise.

Their advice? "Stick to a few sentences, especially when you are messaging someone you don't know well. Long paragraphs of text are overwhelming, and put the burden on the other person to respond in kind. If you have a lot to say, suggest a video chat instead."

But you should also refrain from sending one-word messages or a single emoji because it makes you look "curt and implies that you're too busy or uninterested."

If you're part of a group chat, be mindful about how often you're texting. Not just because multiple messages (and therefore, multiple notifications) are distracting, but also because "sending several messages at a time looks domineering and can be confusing for other members playing catch up in the conversation."

Get the latest updates from Female Network
Subscribe to our Newsletter!
View More Articles About:
Etiquette Messaging Texting Apps Professionalism
Trending on Network 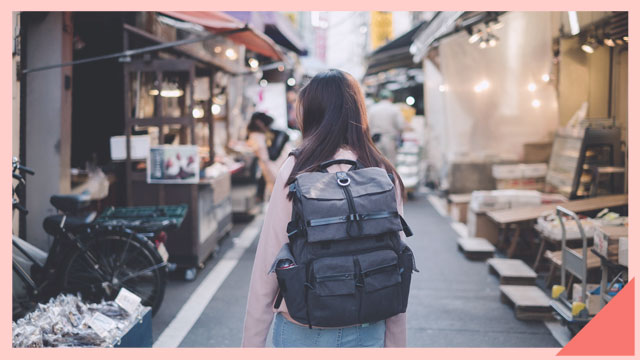 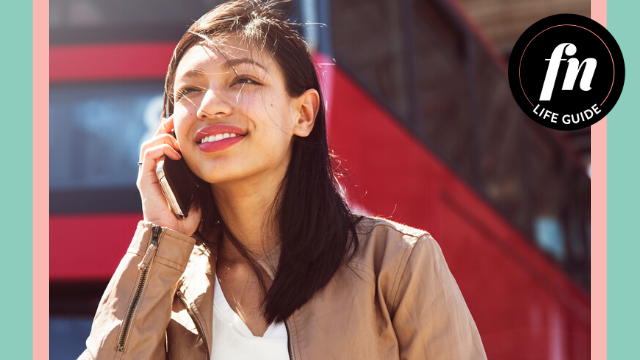