In the Last 10 Years, Mikael Daez Has Earned P1.2 Million From Side Hustles

"Ang puhunan ko lang, more often than not, for 90 percent of my side hustles is only effort and time."
by Ysa Singson for Cosmo.ph | Jul 6, 2021 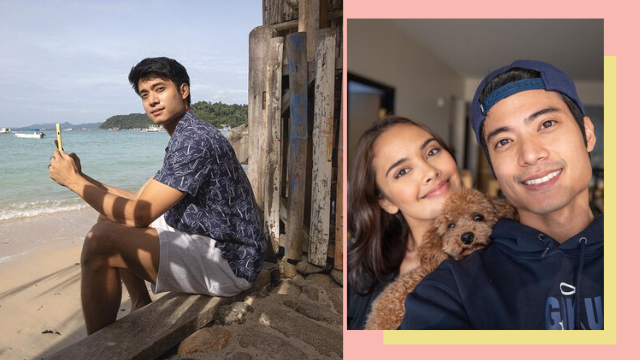 We already know that when it comes to money, Megan Young and Mikael Daez already have a system that works: The couple has separate bank accounts and every single expense comes from Mikael's. They do this because it's easier to track their expenses as a couple if galing lang lahat from one bank account. Mikael said, "It doesn't matter if I spend it or she spends it... Basta pasok sa budget, okay iyan. It doesn't matter if Bonez's expenses were like 90 percent of all the...We don't say, 'E, you spent this much. Dapat I can spend this much.' Walang competition." All their income (and savings) go to Megan's account.

In a new podcast, Megan and Mikael talk more about money, specifically how much they've made through side hustles; this might come as a shock to you but Mikael has actually earned a little over a million pesos (P1.2m) in the last 10 years.

But actually, it's not as insane as you think (although, of course, it's still impressive!). They "math it out" just to provide a clearer picture: Ten years is 120 months, which means Mikael earned around P10,000 a month! He said, "So I have my main job, which is acting and hosting in GMA, but my philosophy when it came to side hustles is that I want something that will make me at least close to minimum wage. When I started, I think minimum wage was around P12,000, and now in Metro Manila, it's a bit higher, around P15,000."

His secret? "Being able to grind and being able to consistent with anything you want to do will get you somewhere overtime."

He added, "Ang puhunan ko lang, more often than not, for 90 percent of my side hustles is only effort and time. I also did not believe in having to shell out capital for my side hustles kasi nakakatakot, kasi 'di ko naman siya matutukan." And that's because Mikael's time was dedicated to his main job.

In case you're wondering, the first raket Mikael had was writing SEO articles; it was a gig he had right after college and he earned $2.50 per article (which was around 400 words). Mikael also repairs broken gadgets for family and friends-and yes, he earns from that, too!

During the podcast, Megan shared that she's never had a side hustle, acknowledging her privilege. "I don't think that I was ever put in a circumstance that I had to grind for extra...When I eventually started working, all my focus was just my job. And I didn't know that you could have these side hustles or do things on the side because in my head, parang, I was cheating on my job if I did something else." Later on, Megan realized that she did, in fact, have a raket: She sold pre-loved clothes online. Nagka-mini bazaar sila!

Megan Young and Mikael Daez talk about side hustles & their experiences:

Get the latest updates from Female Network
Subscribe to our Newsletter!
View More Articles About:
Syn-00292 Work From Home Hustling Pinay Side Hustle Mikael Daez
Trending on Network 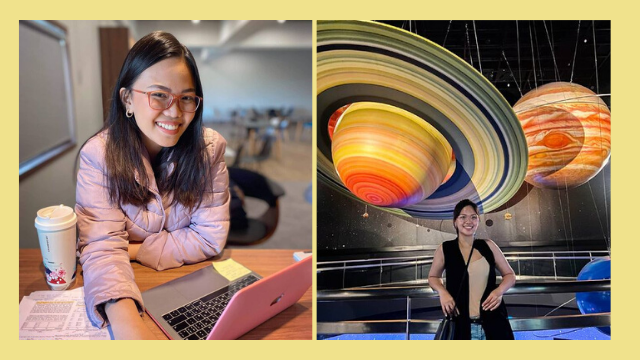 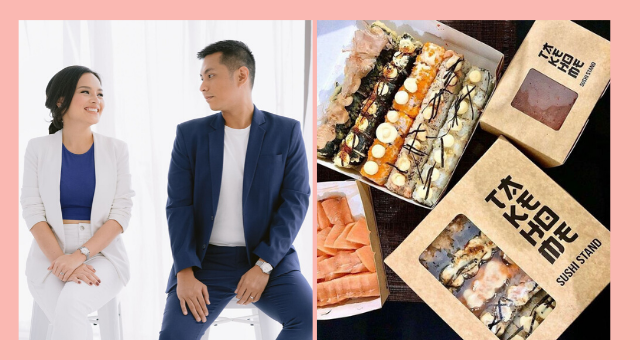