Have you heard of the "envelope system"?
by Kitty Elicay for SmartParenting.com.ph | Aug 28, 2019 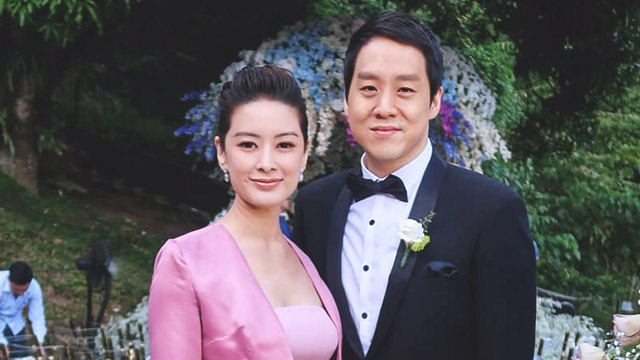 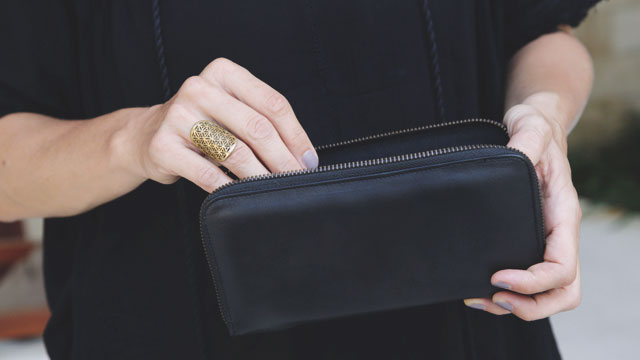 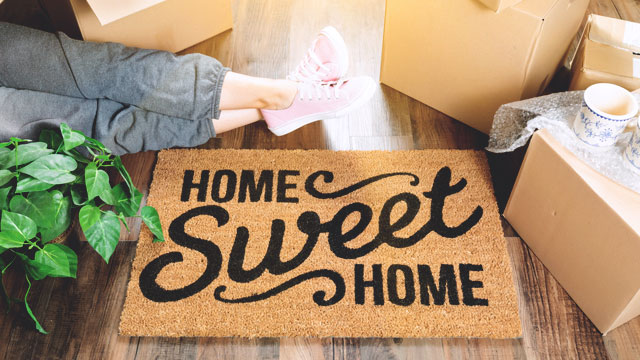