UPDATED: Malls Within Metro Manila Recommended to Close During Community Quarantine, Curfew to Be Enforced

This is with the exception of grocery stores, pharmacies, and other necessary establishments.
by Charlene J. Owen | Mar 14, 2020 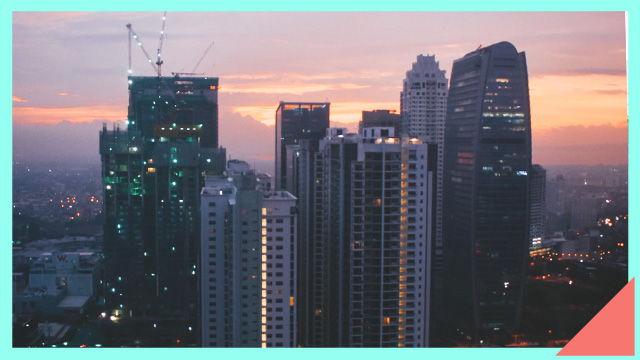 The 17 mayors of Metro Manila just announced a resolution implementing a curfew within the metropolis from 8 p.m. to 5 a.m. "subject to necessary guidelines" and daily review. Workers, as well as those who are involved in essential services are exempt from the curfew, according to MMDA chief Jose Arturo Santillan Garcia, Jr. earlier in a press briefing.

Closure of malls, with the exception of establishments that sell necessities and are required for commerce such as banks, grocery stores, pharmacies, and the like, has also been recommended.

The curfew will be enforced simultaneous to the community quarantine in Metro Manila, which will take effect at midnight on March 15 and will end on April 14, 2020.

[UPDATE: March 15, 2020] Cosmopolitan Philippines adds, based a report released by PhilStar: "The resolution to impose a curfew needs to be backed up by city ordinances which will authorize security personnel to enforce the curfew and penalize violators...

Mayors need to call on legislative councils for them to pass local legislation for the period of the quarantine. Meaning, laws have to be made and passed before midnight when the curfew begins.

In a text message to PhilStar, Justice Secretary Menardo Guevarra said that it will depend on cities’ local laws. “Without an ordinance, no arrests as in detention can be made [over the curfew].” 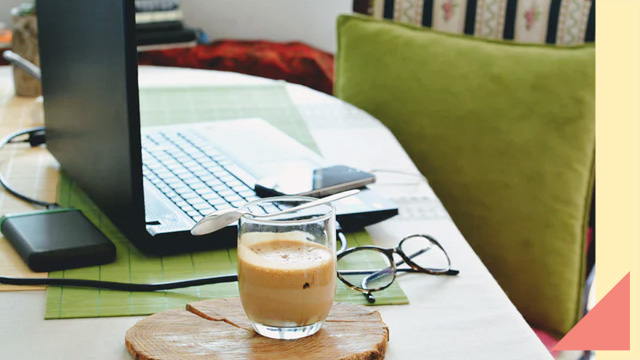 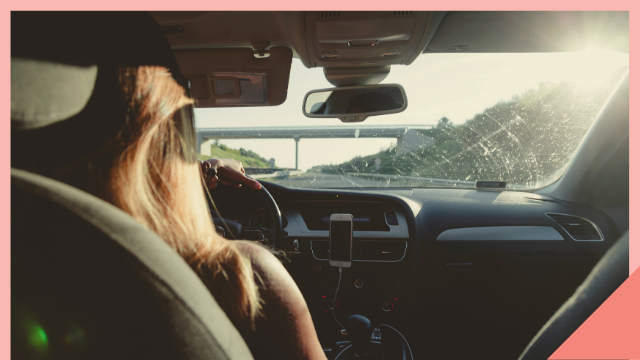