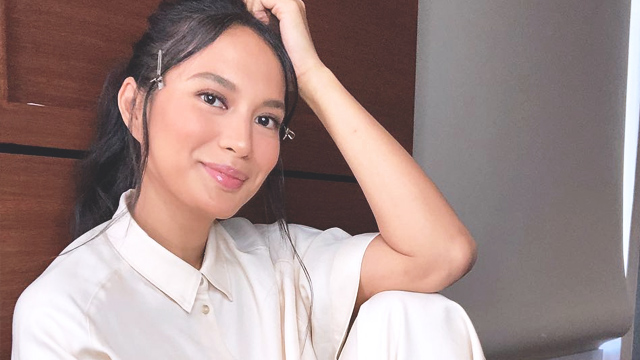 Mom and actress Isabelle Daza seems to have left no stones unturned when she shared a draft of the contract she asks her household helpers to sign, an agreement that, she says, serves to protect all parties concerned.

"I decided to create a contract for my helpers at home to show their job description and their rights as an employee," Isabelle wrote on her Instagram Story. "This is also so they know they cannot get fired over simple mistakes," she added.

The Domestic Workers Act of 2013 or Republic Act No. 10361, more popularly known as the Batas Kasambahay, was enacted into law to institute policies to protect the welfare of domestic workers, including nannies, as well as their employers. The law does require a binding contract between the employer and the kasambahay.

The contract for "Thelma" was written in Filipino, and it includes her job designation, tagalinis at labandera (one who cleans and does the laundry).

The next section lists down Thelma's duties (Mga tungkulin at gawain), which includes cleaning bedrooms, bathrooms, and the gym (silid pang ehersisyo) every day, cleaning their room four days in a week, laundry and ironing clothes, among others.

Isabelle's kasambahay contract includes Thelma's hours of work including break times for meals. It also states that she needs to inform her employer on the first day of the month when she would like to take her lingguhang pahinga or days off.

The next section discusses compensation. It states the helper's monthly salary and the date of the month it should be given, including the law-mandated 13th-month pay. The only legal deductions from the helper's salary are benefits for SSS, PhilHealth, and Pag-IBIG. "I also put that they can't borrow money or advance (unless it's an emergency)," Isabelle stressed.

Also included in the helper's compensation are 30 days-worth of leave with pay every year, and an airfare ticket paid for by Isabelle—benefits that are not required in the law. Isabelle's kasambahay contract also includes guidelines for when the kasambahay's employment is to end.

The new mom also wrote her number one house rule, which is "not to reply 'wala' if they haven't checked or looked everywhere." The clause, though, is not written in the shown contract.

Isabelle's contract includes many benefits that some households may not be able to shoulder. However, there are benefits that you as an employer are required to provide.

Apart from the areas Isabelle covered, such as duties and responsibilities, working hours, compensation and benefits, remember that your helper's employment contract should detail what you and your kasambahay have talked and agreed upon. Make sure it includes your agreed arrangements on board and lodging, medical attention, and loans, among others. It serves to protect your helper and you, too, as an employer.

If you have any questions, you can refer to the frequently-asked questions (FAQs) about the Domestic Workers Act provided by the Department of Labor and Employment (DOLE).

0 Shares
Share Tweet Pin Post a Comment
Personal Loan Calculator
Use this calculator to know how much you'll be paying based on current interests of banks.*
Get the latest updates from Female Network
Subscribe to our Newsletter!
View More Articles About:
Isabelle Daza Contracts Kasambahay Bill Employment
Comments
Trending on Network 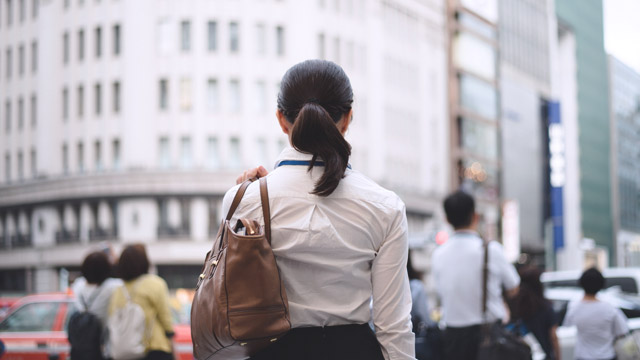 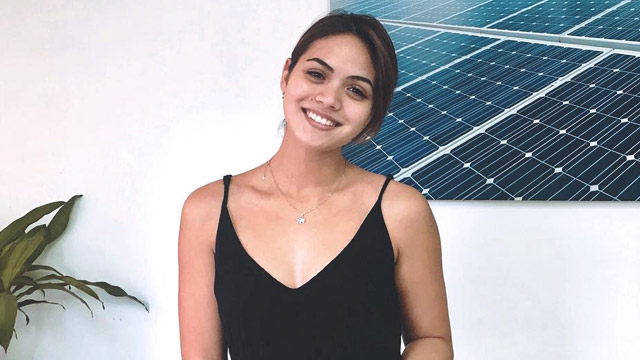