How to Fix Slow Wi-Fi Before Calling Customer Service, According to a Telco Officer

These simple solutions may help.
by Reportr Editors for Reportr.world | Mar 26, 2021 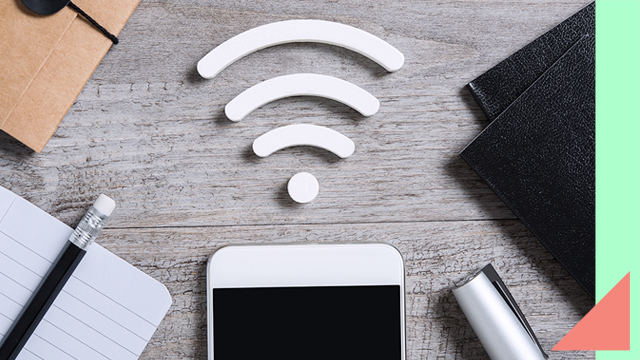 The collective sanities of households that work and study from home have been tied to the stability of their WiFi connections for over a year now. When it crawls, it helps to first check your home network because there are small tweaks that make a big difference.

There's a two-pronged approach to speeding up internet connections in the Philippines. Telcos are building more fiber infrastructure. Fiber means higher bandwidth, allowing faster connections. Think of it as a bigger water pipe that can carry more jets of liquid.

Consumers also need to be educated on how to maximize their connections, said Darius Delgado, head of Broadband Business at Globe Telecom. The Ayala-owned telco launched a YouTube series, #wifisolutions, for simple hacks at home.

Foremost, the WiFi router should be placed in a central location, Delgado said. A router that is too close to a wall would not be able to perform as well. Consider also interference from appliances that emit radio signals such as your microwave oven. Keep your router away from these.

If internet users in a house is scattered in different rooms or if the house has at least two floors, an investment in a mesh router will help. The mesh bounces the signal from the router off of each other, allowing even speeds throughout the house.

Especially during work and study hours, minimize the number of devices connected to the network. Check your device for apps and plug-ins that contantly connect to the network even when you're not using them.

If you're done rearranging your hardware and you're still stuck with a slow connection, it will help to troubleshoot if it's the network or the router that's faulty. Sometimes, the signal is strong but you can't connect. In this case, your connection is the problem. On the flipside, the connection could be okay, but your device is faulty.

Delgado also advises customers to familiarize themselves with the LED light indicators on their router. Depending on the device, the light either blinks or stays steady or changes color depending on the connection status. This will help make solving the issue faster in case you make that call to customer service.

During a video call with reporters on March 25, Delgado said Globe makes sure that if follows up on the experience of subscribers when they call customer service. The last thing the telco wants is for subscribers to feel that they're forgotted after they sign up for a plan.

Delgado said that in 2021 alone, Globe is building a record one million lines of high-speed fiber. 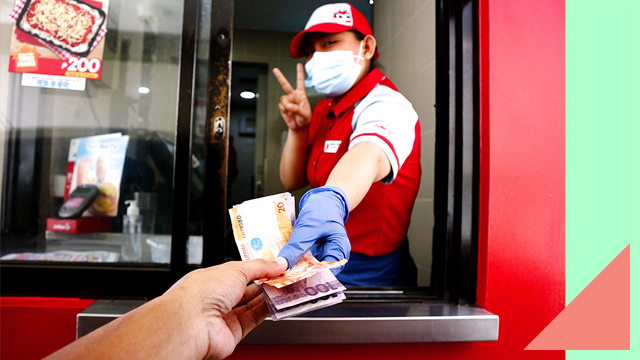 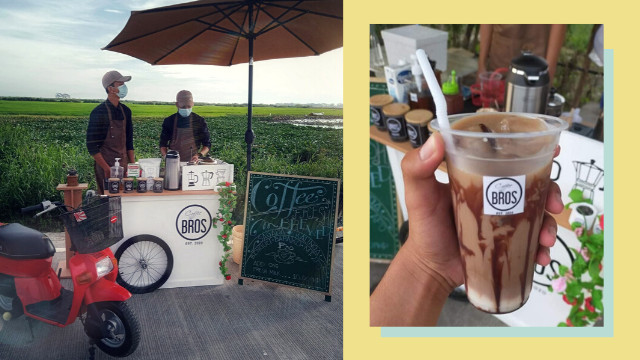