Top 10 Countries to Move to for a Higher Salary Overseas 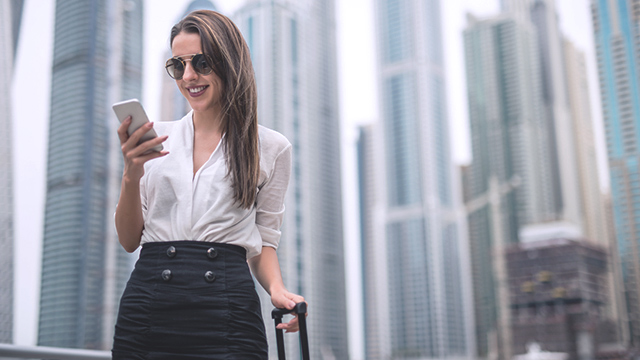 Moving abroad, as with any major career decision, comes with its own set of pros and cons. But while home sickness, the lack of a strong support system, and a potentially higher cost of living all fall under the latter, a fresh start, as well as swimming in a larger pond filled with endless career opportunities, usually cancels out all the cons.

If you're considering taking the leap, this could be another reason to go for it: "Moving abroad boosts the average worker’s income by $21,000," says a feature on Bloomberg, based on HSBC’s annual Expat Explorer survey. Definitely a boost considering that the average annual income of Filipino families in 2015 was approximately P267,000.

The survey also shows that "45 percent of expats said their existing job paid more internationally and 28 percent changed locations for a promotion."

Curious, yet? Here are the top 10 countries with the highest average annual salaries for expats, based on the survey:

The downside, however, is that it may be harder for a woman to experience the full extent of this career boost. The same survey reveals that "while relocating boosted women’s income by roughly 27 percent—topping the increase experienced by men—only about a quarter moved to develop their careers, compared with 47 percent of their male counterparts. Just half worked full time, and the overall level of education was somewhat lower. Women’s average annual salary was also $42,000 lower than men’s."

Fighting for equality in the workplace has been a long, uphill battle for women globally. And while it's typical to move abroad in search of greener pastures, don't be so quick to dismiss what's available locally, as the Philippines could actually be the ideal place for career women who want to keep growing in their fields.

According to a survey by Jobstreet.com released in July 2018, the Philippines is among the best Southeast Asian countries in promoting and practicing gender equality in the workplace, with a substantial amount of women in management positions. The best industries for women appear to be education and healthcare, while banking and call centers also give a semblance of fairness when it comes to gender balance. 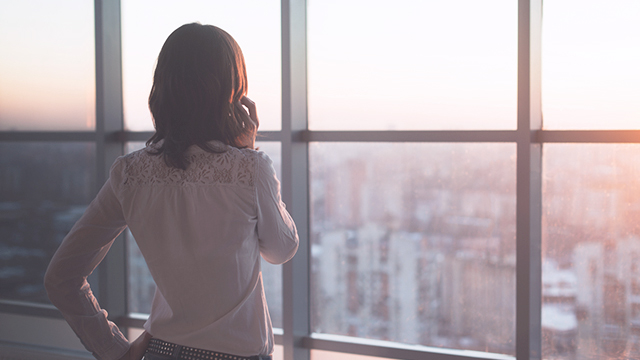 Work and Money
The Richest Women in the PH 2018, Sources of Wealth and Net Worth 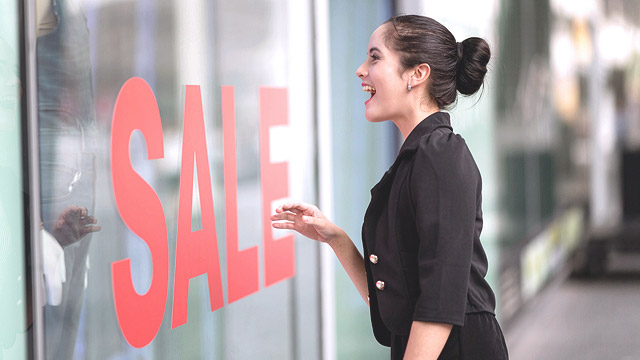