Planning to Move Abroad? Guam Has 11,500 Jobs Specifically for Filipinos 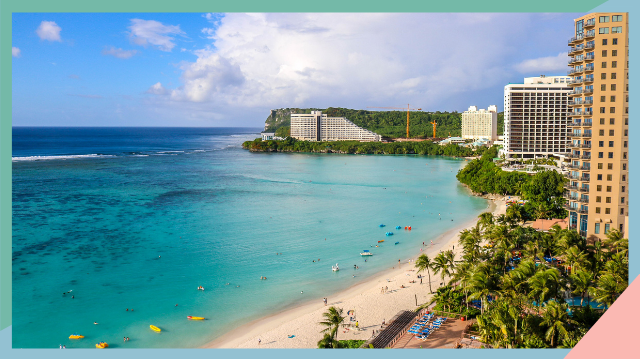 With the ongoing pandemic, a lot of people in the Philippines lost their jobs while other Overseas Filipino Workers were forced to come home to their families given the global economic slump. But there are still places where job opportunities are aplenty. Take for instance Guam, an island territory of the U.S. in the Western Pacific, which is looking to employ up to 11,500 Filipinos in the next decade. This was announced by Labor Attaché Armi Evangel Peña of the Philippine Overseas Labor Office in Los Angeles during a virtual press briefing on August 13. 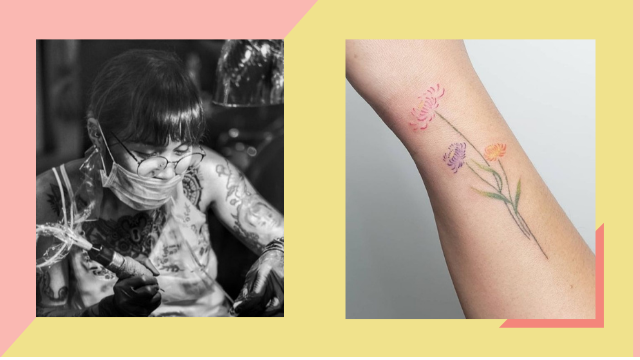 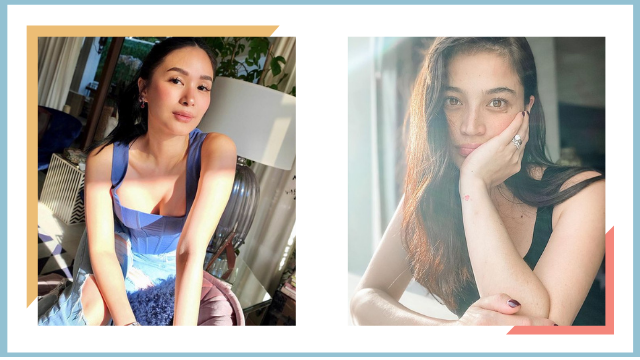